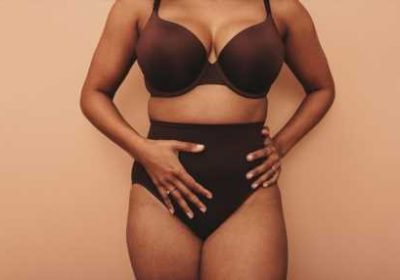 Have you purchased period underwear from Thinx since 2016? You might be entitled to financial compensation.

Last November, the popular retailer agreed to pay a $5 million settlement in Dickens, et al. v. Thinx Inc., a class action lawsuit regarding its alleged use of harmful chemicals in its period panties. The website where consumers can file claims recently went live — and loyal Thinx customers are making their outrage known across social media.

Thinx makes washable, reusable underwear designed to absorb menstrual blood. As ClassAction.org reported, the company has been sued multiple times since 2020 for allegedly misrepresenting its products as safe, sustainable, and free of toxic chemicals. However, independent testing of Thinx underwear detected the presence of short chain per-and polyfluoroalkyl substances (PFAs), which are sometimes added to textiles to make them more stain-resistant. These man-made chemicals can be absorbed through the skin and accumulate in the body over time.

Exposure to PFAs has been linked to serious health issues, including changes in liver enzymes, increased risk of kidney or testicular cancer, increased risk of high blood pressure in pregnant people, and decreases in infant birth weight.

Thinx denies all of the allegations in the lawsuit and maintains that PFAs have never been part of its product design. Additionally, the company says it will “continue to take measures to help ensure that PFAS are not intentionally added to Thinx Period Underwear at any stage of production.”

But for some longtime customers, the commitment is too little, too late. 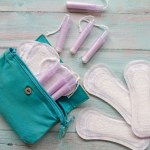 “The Thinx lawsuit/settlement is really wild,” wrote Twitter user @SassyE in response to the news. “I’ve spent hundreds over the last several years on the period underwear, and they’ve been lying this whole time about them being toxic free.”

“I’ve spent $350 on Thinx over the last three,” tweeted writer and comedian Ashley Ray. “I want all that money back cuz I’ll never wear that shit again.”

Others pointed out that Knix, another period underwear brand, is being sued in a lawsuit with similar allegations.

This whole debacle is good reminder that “greenwashing” — AKA misrepresenting the safety or sustainability of a product to appeal to conscious consumers — is a real thing. If you’re concerned about exposure to PFAs from your period underwear, be sure to shop brands that explicitly exclude these chemicals. Buzzwords like “safe,” “natural,” or “eco-friendly” aren’t adequate.

And if you purchased Thinx period panties between November 12, 2016 and November 28, 2022, visit ThinxUnderwearSettlement.com to see if you’re eligible for compensation under the preliminarily approved deal.

Customers who submit valid claims can receive $7 per purchase for a maximum of three purchases — so, $21 total. It’s not a life-changing amount of money by any means, but it’s something.

Before you go, check out the wide variety of period products available these days: 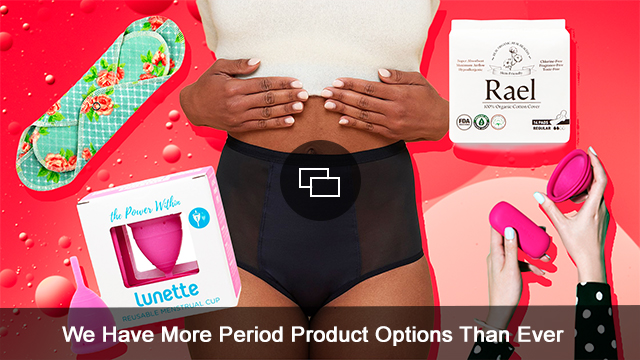