Home » Health News » Think you have a migraine? You’re not alone. Here’s what neurologists recommend doing

Think you have a migraine? You’re not alone. Here’s what neurologists recommend doing 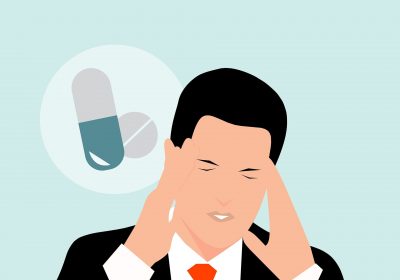 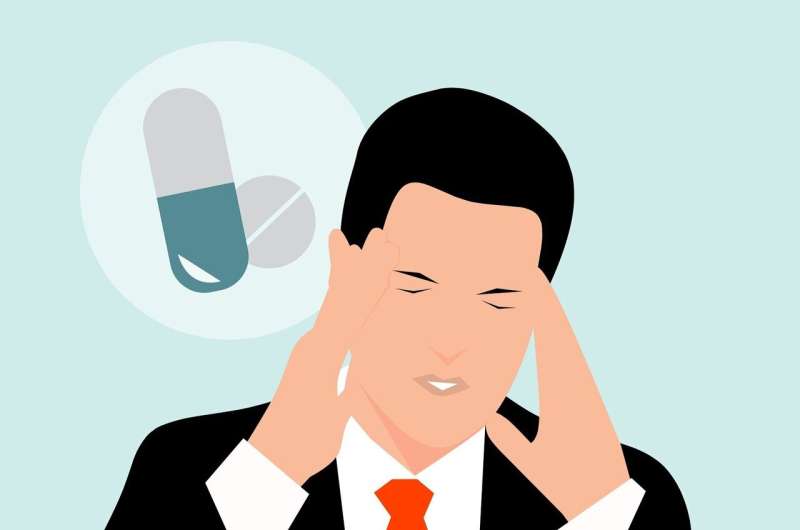 Whether it’s at home or when you’re out, there could be no worse moment than when that sudden pain in your head appears and won’t go away.

If it happens once in awhile or seems to be a regular occurrence, you certainly aren’t alone; a study published in April concluded over 52% of people worldwide have experienced some form of headache disorders—like migraines, tension headaches and frequent headaches—in a given year.

Researchers also said at least 15% of the world’s population, or 1.1 billion people, have a headache on any day. Of those individuals, half of them have migraines. The National Headache Foundation estimates nearly 40 million Americans suffer from migraine diseases.

Despite the frequency of migraines, health experts say people still don’t view them as a serious issue, when migraines can greatly affect a person’s daily life and need to be attended to as soon people feel they are having them.

“People haven’t really taken it seriously as a scientific and public health problem,” Dr. Andrew Charles, neurologist and director at the UCLA Goldberg Migraine Program, told U.S. TODAY. “The other very poorly understood thing amongst the general public is that migraine is so much more than simply pain.”

Here is what medical experts want you to know about migraines:

How is a migraine different than a typical headache?

If you have a typical headache, it may just be some mild head pain. For a migraine, intense head pain is just one of many symptoms. Migraines can be a different experience for each person, but often symptoms can be so strong, it can be disabling for people.

“For many, it’s much more than the pain. It’s the nausea, fatigue, the common cognitive dysfunction, the brain fog that people get the sensitivity to light,” Charles said. “But when you put them all together, that’s what really gets many people unable to function.”

The clear cut answer has yet to be determined, but it is believed to be a genetic disease, says Dr. Morris Levin, director of the University of California, San Francisco Headache Center.

Although there isn’t a cause, there are numerous possible triggers that could cause one.

When should I see a specialist for migraines?

Starling says she asks three questions when assessing if someone has a migraine disease.

If two out of three are yes, then a person will likely be diagnosed with a migraine.

“It’s actually quite easy to diagnose, it’s just having a high suspicion for it,” Starling said.

She added that people should be encouraged to see a specialists, saying only one in four people are getting correct treatment for their head pain. Charles said there doesn’t need to be a timeframe for how often episodes happen, because there still are treatment options for infrequent migraines.

“People think, well what’s the big deal one day a month, or two days a month? But you add that up over a lifetime, and it’s literally years of time spent disabled,” he said.

What are some tips for migraine relief? How can I stop a migraine fast?

Neurologists say the best course of action is to see a specialist, but if it’s your first time experiencing a migraine or you’re unable to see one, Starling says over the counter anti-inflammatory medications can be effective, but only if they are used early in the attack.

“Right when they feel the pain coming on, if they can use it at that moment and if they can get themselves into a dark, quiet room and rest, those things can be helpful,” Starling said.

Levin said ice packs and massages could also help, but said people should try to consider what could be starting their attacks. Getting into a regular sleep schedule, regular exercise and determining trigger foods could go a long way.

“People can conquer this problem, they really can,” Levin said.

Don’t take too much headache medicine

That pain relief medicine may help at first, but there is such thing as taking too much.

“It’s kind of a puzzling phenomenon. It’s called medication overuse headache,” Levin said. “More than a couple of days a week, they will see their headache frequency, rather than be controlled, actually start to increase, and then we have a real problem.”