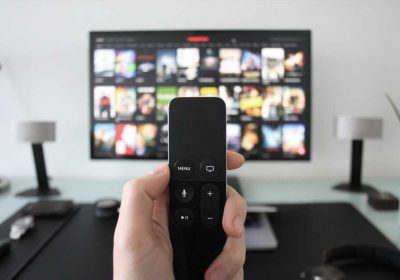 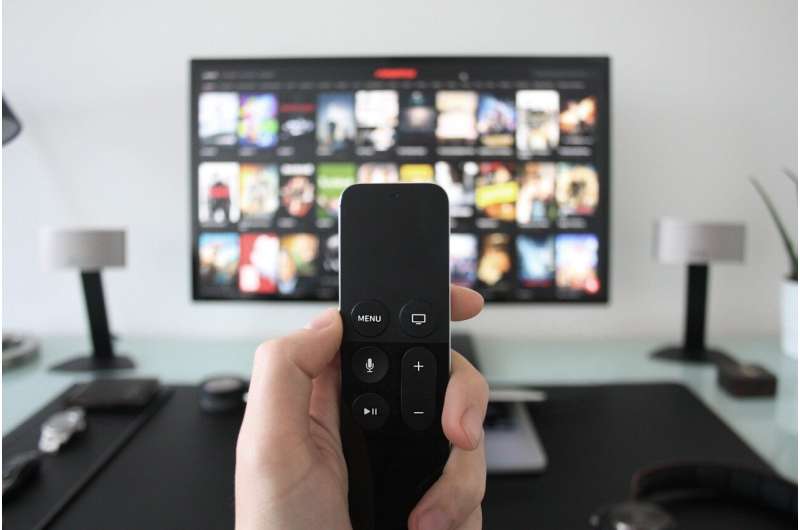 Once upon a time, TV viewers had to wait patiently each week for a new episode of their favorite series to drop. Streaming services have upended that model, allowing unfettered access to an entire season-worth of episodes –  unleashing the phenomenon known as binge-watching. Recent research into the behavior suggests it may be similar to other addictive activities, for example online gaming. A new study published in the journal Frontiers in Psychiatry identified what factors may help predict unhealthy binge-watching.

While marathon viewing of multiple TV episodes has been around for decades, binge watching burst onto the scene with the popular streaming service Netflix. Since then, it has become a popular way to spend free time, especially during the current pandemic.

A growing body of research suggests that such escapism may have negative consequences by leading to unhealthy eating habits, antisocial behavior, and poor work or academic performance, among other problems. That has galvanized social scientists, like those who conducted the most recent study out of Poland, to understand what factors may drive binge-watching behavior.

The researchers surveyed a group of 645 people between the ages of 18 and 30 who admitted to watching two or more episodes of a TV show in one sitting. The participants answered a series of questions that gaged their impulsivity, emotional regulation and motivations for streaming through a series quickly.

Up to 20 episodes in one sitting

Perhaps not surprisingly, a lack of impulse control and forethought are both significant predictors for problematic binge-watching. However, motivational factors such as wanting to be entertained or avoid being bored were also major factors.

“I think that the most interesting result of the study was that motivational factors were stronger predictors of problematic binge-watching than personal predispositions, such as impulsivity,” said Jolanta Starosta, lead author and Ph.D. student at the Institute of Applied Psychology, Jagiellonian University, in Kraków, Poland.

Another finding to emerge from the data: the lack of emotional clarity and motivation to be entertained proved to be the strongest predictors for the number of watched episodes during one binge-watching session. While most participants reported viewing between two and five episodes during a single binge-watching session, nearly 20% of the group answered that they would watch between six and 20 episodes in one sitting.

“It may be related to the fact that problematic binge watchers engage in marathoning TV series, mainly because they want to escape their daily life problems and regulate emotions, but decide to continue watching other episodes of TV series because of more entertaining reasons,” Starosta noted.

It would be premature to assume that binge-watching is as risky or serious as other addictive behaviors until more research is done, Starosta said, though there are similarities. “We have found out that anxiety and depression are significant predictors of problematic binge-watching,” she noted.

The streaming services themselves may influence binge-watching. Cliffhanger endings encourage viewers to click on the next episode, while some platforms automatically queue up and start the next show shortly after the ending credits start rolling for the last episode.

“A few seconds to decide if someone should or should not continue watching is not enough to make rational decisions, and may lead to loss of control over the amount of time spent on watching TV shows,” Starosta said. “However, some platforms have already made some changes to help viewers control their behavior. For example, Netflix added the option to disable the autoplay of another episode.”