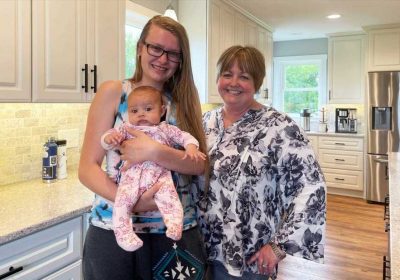 CANNON FALLS, Minn. — Two months after giving birth, Jennifer Magee noticed a change in her baby’s feeding routine that scared her: She was starting to drink more formula, almost every hour.

Increased appetite is normal for growing infants, including Magee’s daughter, Aubrey. But amid the national formula shortage, Magee, 25, had only one container left, barely enough to last three days.

“We’re flying through formula,” Magee said as the shortage worsened in May. “I’m afraid that pretty soon, if we don’t stock up, we’re not going to have it for her.”

Magee faced the same strain many parents experienced during the past few months as they scrambled to find formula. But she felt an added strain because she relies on the Special Supplemental Nutrition Assistance Program for Women, Infants, and Children, known as WIC — a federally funded initiative meant to help low-income women buy food, including baby formula.

Her daughter was born in March, long after pandemic-related supply chain issues began to affect formula availability, and just weeks after the baby food manufacturer Abbott Nutrition shut down production at its Michigan factory and recalled its Similac, Similac Alimentum, and EleCare powdered formulas, further disrupting supply. In May, Dr. Robert Califf, head of the FDA, told senators he expected the shortage to resolve in late July. As of June, the agency was still importing formulas to increase supply.

For Magee and other parents who live near state borders, especially those in rural communities with limited and distant shopping options, WIC’s limitations further exacerbate the ongoing formula shortage.

A resident of Bay City, Wisconsin, Magee must shop at a store that is authorized by her state to accept WIC benefits. Unlike people who receive money from the Supplemental Nutrition Assistance Program, or SNAP, another support for low-income families, WIC recipients can’t use their benefits across state lines, according to the U.S. Department of Agriculture.

Bay City is a village of about 400 on the western edge of Wisconsin, across the Mississippi River from Red Wing, Minnesota, which has a population of about 16,500. Bay City has no WIC-approved grocery stores. Red Wing — less than 10 miles west — has three WIC-approved stores, but Magee can’t use her Wisconsin benefits at any of them.

Instead, she drives nearly 50 miles to a WIC-approved Walmart Supercenter in Menomonie, Wisconsin, in search of the hypoallergenic formula her daughter needs.

While the formula shortage is not just affecting WIC families, it is “magnifying disparities that low-income families have faced for years,” said Brian Dittmeier, senior director of public policy at the National WIC Association, the nonprofit advocacy organization that represents WIC programs.

Those disparities include low-income families being more likely to live in food deserts, or areas with little to no access to affordable healthy food, which limits their options for WIC-approved stores, he said.

Typically, WIC recipients have a designated formula they can purchase with their benefits as part of what the program calls a “food package.” After the Abbott Nutrition recall, the Wisconsin Department of Health Services issued a list of substitutions for families whose designated formula was among those recalled.

Nutramigen, the formula Magee used to soothe her daughter’s milk sensitivity, was not recalled, but that hasn’t made it any easier to find since the shortage led to a nationwide scramble for other brands. Each time Magee drove to Menomonie for Nutramigen, she was making a “wild guess” she might find some.

In May, the Wisconsin Department of Health Services released tips for families navigating the shortage. Department officials told them to check smaller grocery stores and drugstores rather than big ones, and to search store websites before going in person. Yet some smaller stores don’t accept WIC, and for women who must travel an hour or more to check a shelf, what’s online may not reflect reality once they arrive. Like most states, Wisconsin does not allow WIC families to shop online with their benefits.

“Sometimes that’s a barrier because of the cost of transportation,” said Brittany Mora, the WIC director for Pierce County, where Magee lives, as she reflected on the amount of travel families have taken on in search of formula — especially as gas prices have soared to a national average near $5 per gallon.

If Magee were to drive through her county to check each of the four WIC-approved stores for her daughter’s formula, she would travel about 65 miles round trip and risk coming home empty-handed anyway. Pierce County has no public transportation.

Mora’s staff encourages parents to call stores before making long trips, in case the retailers can tell them what’s in stock. Staffers can also give families tips they’ve heard on where formula might be available and change families’ food packages to include formula available in-store.

Since the Abbott recall and plant shutdown, Mora has allowed families to call her personal cellphone for emergencies when her office is closed.

“My biggest fear is that, over the weekend, a family wouldn’t be able to get a formula that was available at the store,” she said.

Similar challenges have emerged for women receiving WIC in Minnesota. The state’s WIC director, Kate Franken, said the families that come to her program for support sometimes don’t have a car, “so they just don’t have as many options for driving around and checking different stores.”

The Kendamil formulas coming in from the United Kingdom and Aussie Bubs from Australia fall under the category of standard milk-based formulas, she said. “That’s good, and that’s what most babies use, but that’s also the category that we’re seeing the best recovery in supply in general.”

She said the standard milk-based formula import strategy doesn’t address the lack of supply of formula for babies with milk intolerance or other digestive problems. 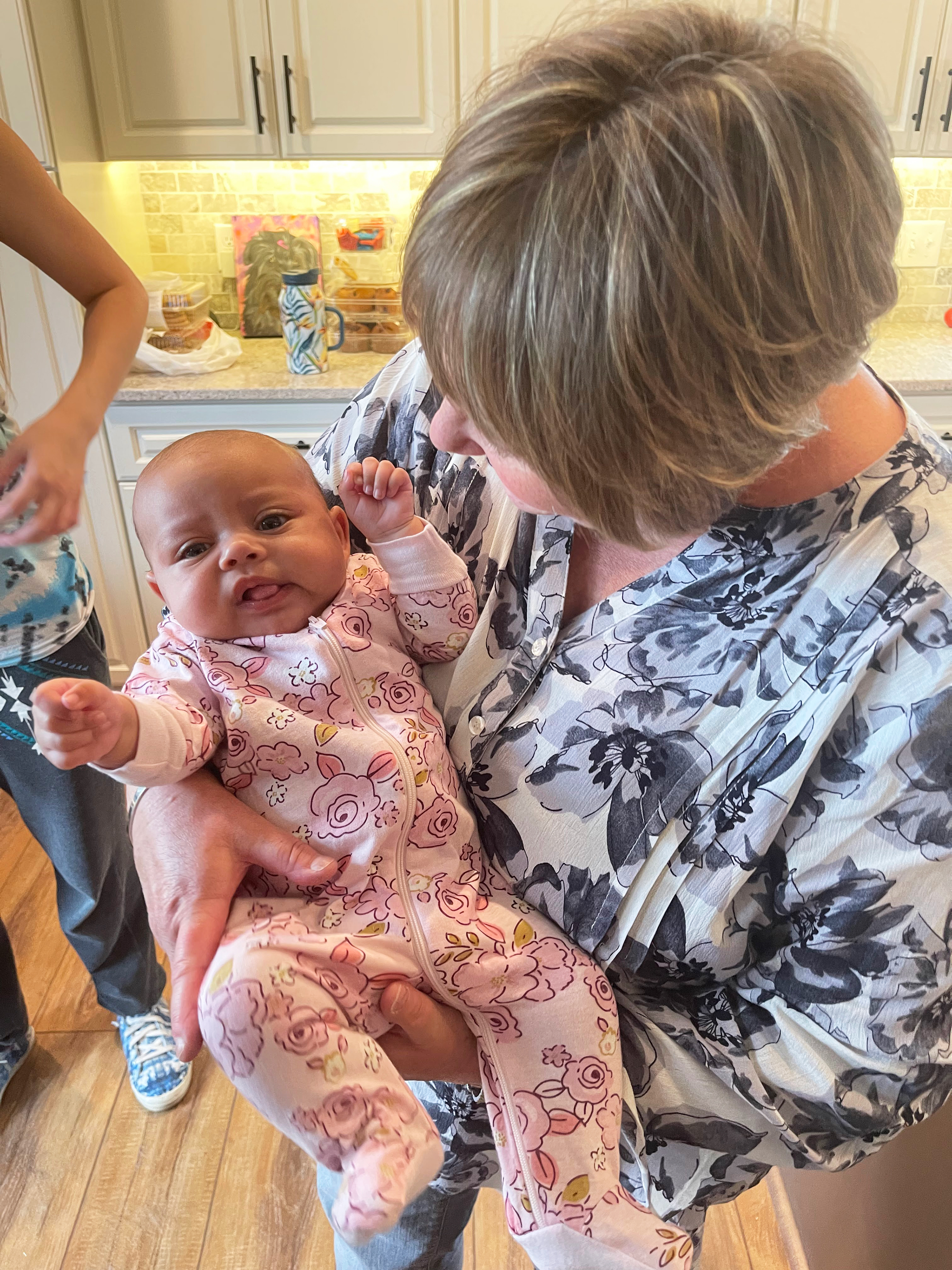 When Magee realized she couldn’t depend on her WIC benefits to immediately access hypoallergenic formula, she turned to family for help.

On May 23, Magee’s soon-to-be mother-in-law, Geralyn Laurie, posted to Facebook: “Friends everywhere, my granddaughter, Aubrey Elizabeth, is in need of her specific formula. She needs Enfamil’s Nutramigen for infants. It can also be house brands of this formula, which [are Tippy Toes and Well Beginnings]. If you find this, please buy it and I will happily Venmo you for this product and shipping.”

Within weeks, 26 cans of hypoallergenic formula had made their way to the end of the farmland-bordered gravel road leading to Laurie’s home in Cannon Falls, Minnesota, about 30 miles west of Bay City. Some arrived by mail, others by way of visitors coming by plane and train.

Laurie hadn’t expected such a response.

“Everyone, I think, wants to help, and several people were just like, ‘I’m on it,’” she said.

By the time her granddaughter was 3 months old, Laurie had spent more than $455 on formula.

Magee has yet to be able to use her WIC benefits to feed her daughter.