Home » Health News » The opioid crisis: Drug overdose deaths are down for the first time in 30 years

The opioid crisis: Drug overdose deaths are down for the first time in 30 years 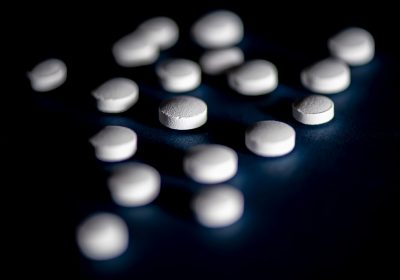 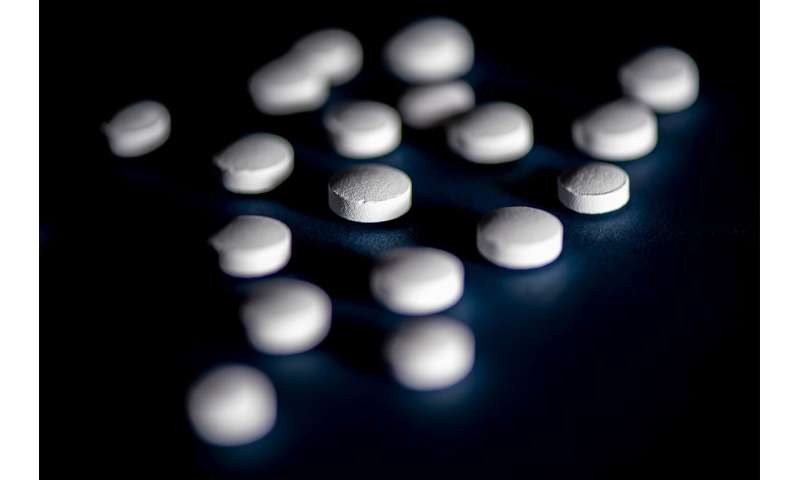 Drug overdoses cause more deaths in the U.S. than gun violence, car accidents, or H.I.V. did when they reached their most lethal peaks. For almost three decades, the number of overdose deaths increased unabated. But, according to a recent government report, the U.S. experienced a slight decrease in overdose deaths last year, marking the first decline in drug mortality rates since 1990.

Leo Beletsky, a Northeastern professor of law and health sciences and the director of the Health in Justice Action Lab, says this drop is certainly something to cautiously celebrate, despite being only a little more than a 2 percent decrease.

“The fact that we’re seeing a decrease is definitely good news because in past years, instead of seeing decreases, we’ve sometimes seen double digit increases,” Beletsky says.

However, there’s still a lot of work to be done in treating addiction. According to the provisional statistics laid out in the report, the Centers for Disease Control and Prevention estimated that overdose deaths were down from 70,237 in 2017 to 68,557 in 2018. But while that is definitely a decrease, those numbers are still incredibly high.

“This is positive progress either way,” Beletsky says. “But the magnitude of this new trend is highly subject to error, which is always something to consider when we talk about the actual measurement of overdose deaths.”

The estimated numbers from the CDC are subject to change since drug overdose deaths are often reported “pending investigation” without a cause of death, according to the organization. The final results will not be released for several months.

Some reports state that the decrease in overdose deaths is the result of a decline in opioid painkillers, which have been less widely prescribed in recent years. But Beletsky says, “I’m dubious of those claims.”

“No one knows if that’s true, and people who say that they know have a level of wishful thinking,” he says.

“We’ve been seeing this trend since about 2008,” Beletsky says. “As efforts to restrict prescription opioids has succeeded, a lot of people have moved on to using street drugs, which has been a main driver of overdose.”

In terms of treatment and prevention, Beletsky says there should be more of an emphasis on proven solutions like naloxone and methadone or buprenorphine. Naloxone is a medication that reverses the effects of opioid overdoses, and methadone and buprenorphine are medications that treat opioid addiction.

In general though, Beletsky says that the approach to solving this overdose crisis needs to be more holistic. “We need to address the underlying problems. The truth is, people experience pain. We need to make sure they have adequate access to healthcare,” he says. 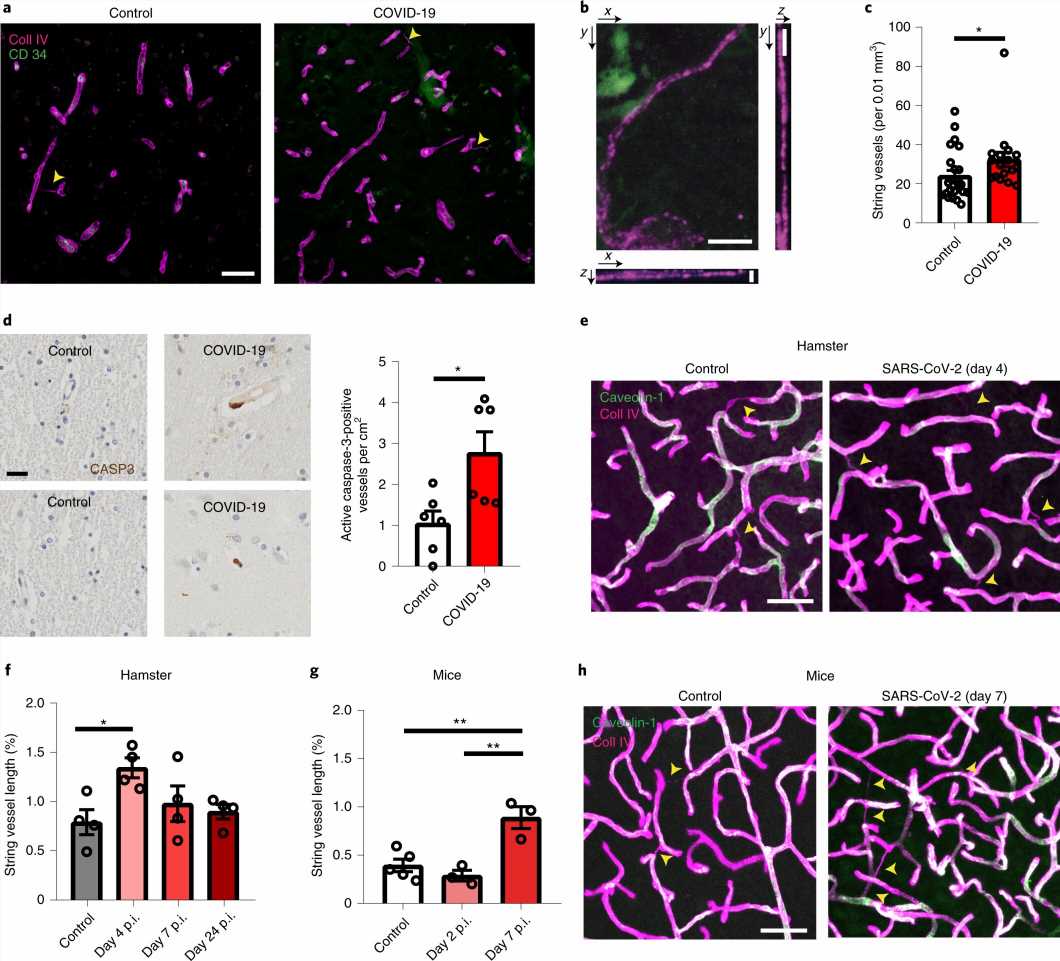 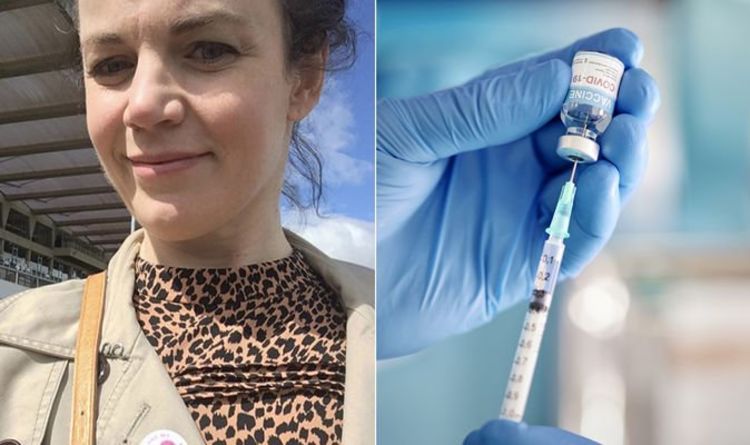