Home » Health News » The global spread of the new coronavirus: Where is it? 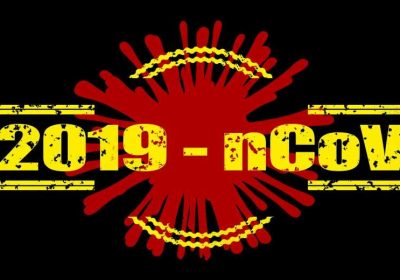 The new coronavirus that emerged in central China at the end of last year has now killed more than 2,400 people and spread around the world.

Outside mainland China there have been 26 deaths and more than 1,500 infections reported, with cases concentrated in South Korea and the Diamond Princess cruise ship quarantined off Japan.

Here is a roundup of the areas where cases of COVID-19, the virus’s official designation, have been confirmed:

As of Sunday some 77,000 people had been infected and 2,442 had died across mainland China, the majority in and around Wuhan, the capital of Hubei province, where the outbreak was first reported.

Ten infections have been counted in Macao.

South Korea: 602 people have been infected by the virus and six people have died. The number of cases jumped sharply in recent days after an outbreak cluster in a religious sect in southern city Daegu.

Japan: more than 130 people have been infected and four have died. Three of those deaths were passengers who had been on the cruise ship Diamond Princess, quarantined off Japan, where the number of infections is now at 630.

Taiwan: 26, including one death

Philippines: 3, including one death

Italy: 149, three deaths. On Saturday Italy became the first country in Europe to put some of its citizens under quarantine, with over 50,000 residents in 11 towns facing lockdown.

France: 12, including one death

Iran: 43, 8 deaths, the largest number of fatalities of any country outside China.