The Beginner's Guide to Powerlifting 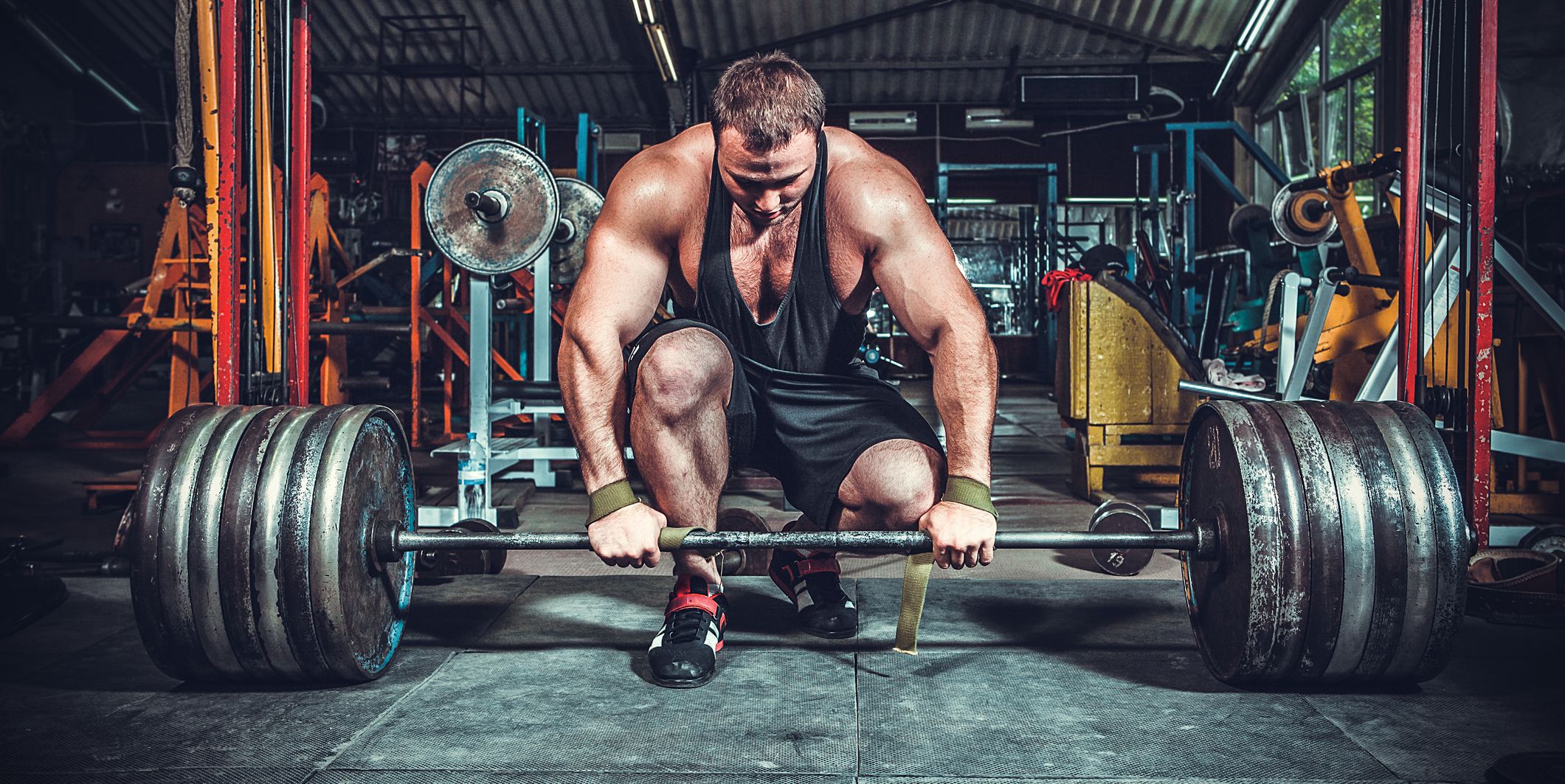 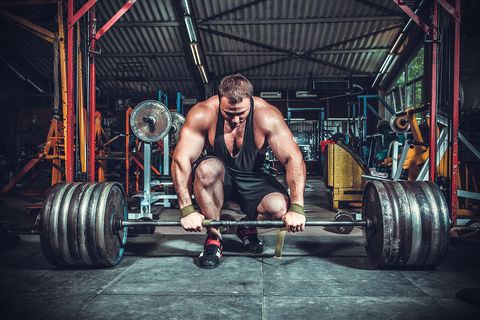 Powerlifting is a sport that tests brute strength. Competitors vie to lift the heaviest possible loads for a single repetition on the squat, bench press, and deadlift exercises.

The sport began informally in the 1950s as an outgrowth of Olympic weightlifting and individual gym meets where lifters would test each other’s strengths on various “odd lifts” of their choosing. Meets often included the barbell curl, but by the 1960s, participants established clear rules and the contested lifts were officially narrowed to the squat, bench press, and deadlift—exercises that allow you to lift the greatest amount of weight.

Competitors have three attempts at each lift. The attempts are recorded and the heaviest completed lift is counted. At the end of the meet, the poundages of the best attempts are added together to determine the lifter’s total. The lifter with the highest total in his weight class wins.

Powerlifting is popular among veterans of other strength and power sports, such as football, who can’t play anymore but love to feel strong. “There’s absolutely no age limit,” says C.J. Murphy, a powerlifting coach and owner of Total Performance Sports in Malden, MA (visit him at TPSMethod.com). “And people are very supportive at meets. Nobody cares what you lift. For most of the people who do it, powerlifting is less of a sport than it is about going out and doing the best you can.”

In 2018, superheavyweight Ray Williams squatted 1,069 pounds raw (without the use of assistive equipment), setting a world record. Ed Coan is widely regarded as powerlifting’s GOAT, having set more than 70 worlds records. His best lifts include a 901-pound deadlift at a body weight of 220 pounds.

Powerlifters use many strategies to build their strength, but a powerlifting workout generally has you train one or more of the three contest lifts, or variations on them, by performing at least one hard set in the range of 1 to 5 reps. After that, you’ll typically do what’s called an assistance lift—one that works the muscles and movement pattern you used on the main lift—followed by accessory exercises, which build overall muscle or target weak points.

Murphy recommends the following training split: Monday, focus on the squat, followed by a deadlift-building accessory lift, such as the rack pull, and then exercises for the quads, hamstrings, and core. Wednesday, focus on the bench press, a bench press-building movement like a close-grip bench press, and then shoulder, back, and arm work. Friday is deadlift, followed by a squat-builder like a front squat, and glute, hamstring, and core work. Saturday, focus on a floor press and then more shoulder, back, and arm work.

The following is an example of the type of workout that a powerlifter would use to improve performance on the bench press.

Perform sets of 3 reps until you work up to the heaviest weight that allows you to complete them with good form.