Tequila can help you to lose weight – according to top scientists 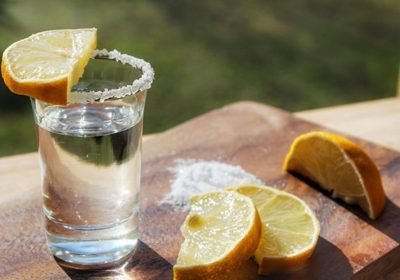 Losing weight doesn’t have to be a chore.

In fact, battling the bulge can be as easy as getting boozy.

Scientists have revealed that tequila could be the secret to dieters’ success.

So why could the tipple help you to shed some pounds?

A 2014 study by the American Chemical Society measured the effects of tequila on the body.

Researchers took a look at the spirit, as well as the agave plant it’s derived from.

Findings showed that agavins, a natural sweeter found in the leaves, do not raise blood sugar levels.

One of the researchers, Dr Mercedes G. López, said: “We believe that agavins have a great potential as light sweeteners since they are sugars, highly soluble, have a low glycemic index, and a neutral taste, but most important, they are not metabolised by humans.”

This is good news for slimmers – as low GI foods are known to ward off cravings.

Tequila could help you to eat less as it leaves you feeling fuller for longer. 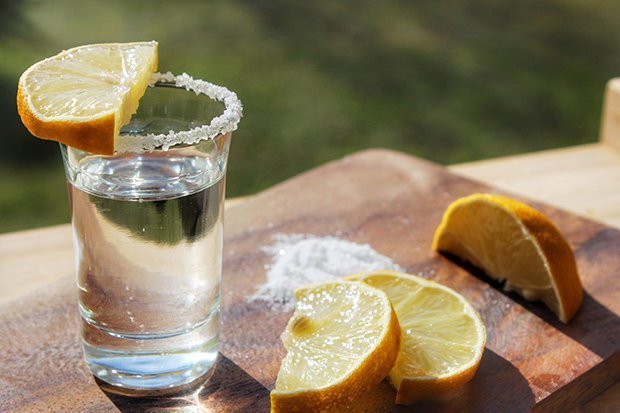 While research is still in its infancy, scientists have carried out tests on mice.

They found that rodents with an agavin-rich diet had less of an appetite than those who didn’t.

The mice were also found to have lower blood sugar levels.

Looking for more reasons to enjoy a cheeky tequila shot?

Fitness freaks from LA are touting the tipple as the best for your health and wellbeing – and not just because it’s vegan and gluten-free.

Blanco tequila, made from 100% pure agave, apparently doesn’t give you a hangover the next day.

It’s the purity of strong spirit that means you’ll be saved from a banging head, whereas other alcohols contain a mixture of various sugars and corn syrup.

Some also believe that the shots help to elevate your mood.

Unlike other drinks, tequila is said to be a stimulant rather than a depressant.