Super bacteria: Even the Arctic is already colonized with resistant super pathogens 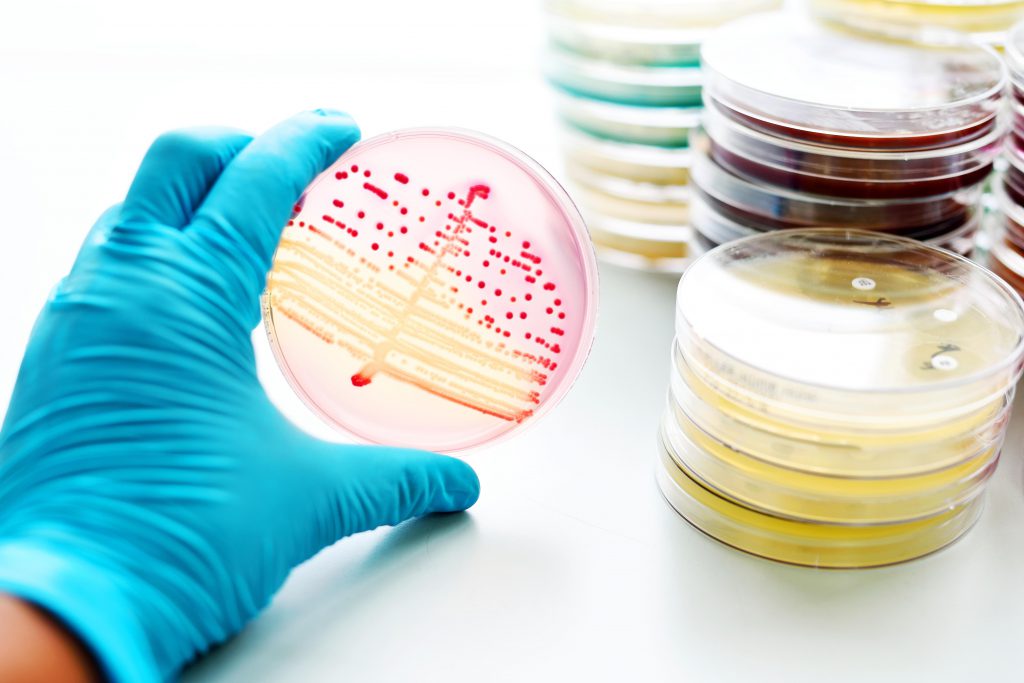 So-called Superbugs, pose a tremendous danger to the whole of humanity. Now researchers have found a bacteria that resist some of the strongest antibiotics of humanity have discovered, in one of the loneliest and most isolated area of the world, the Arctic. This suggests that even the last untouched areas of the world are already populated by super-agents.

The scientists from Newcastle University discovered in their recent study, that so-called Super agents are already represented in the most remote places in the world. The researchers published the results of their study in the English journal “Environment International”. 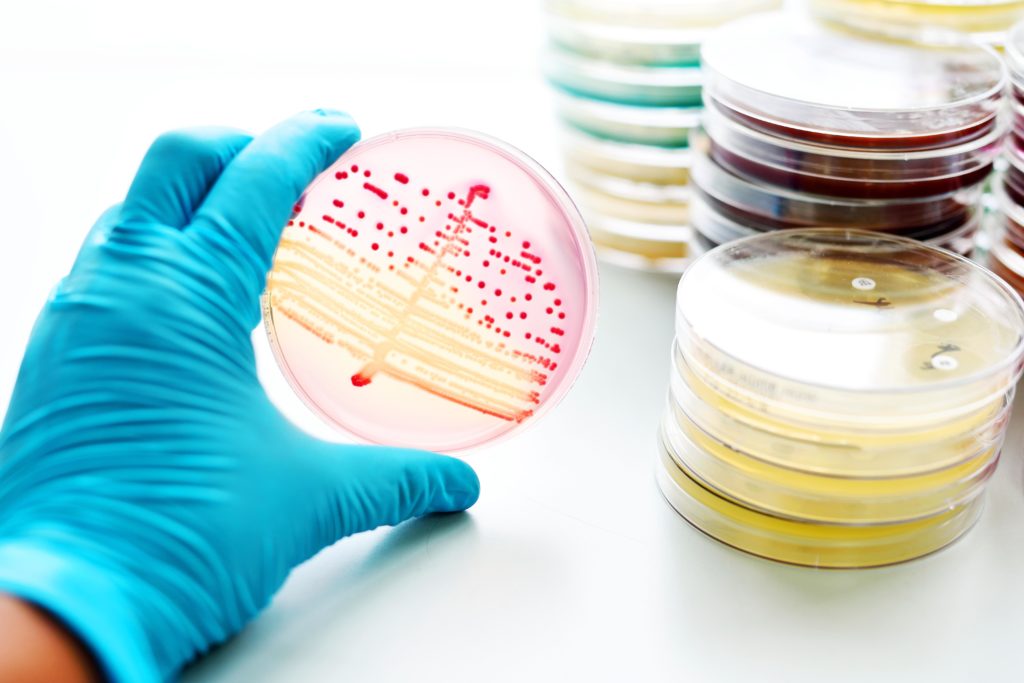 BlaNDM-1 in the Arctic found

Soil samples for the detection of bacteria, which came from the Region of kongsfjorden, were tested positive for so-called resistance genes, were observed in 2008 for the first time in India and outside of hospitals very rarely occur. The dissemination of the Gene known as blaNDM-1, in the world is strictly monitored, as they allow bacteria to be resistant to certain forms of antibiotics, the carbapenems are known. This identified contamination of the environment is likely to have been due to migratory birds or human visitors in the Region of causes, experts explain.

Antibiotic resistance is a global Problem

The polar regions are one of the last pristine Ecosystems of the earth, says the study’s author, Professor David Graham of Newcastle University. But less than three years after the first detection of the blaNDM-1 gene in surface waters of urban India, the scientists find the genes, thousands of miles away in an area in which the person shows only minimal presence. The evidence in areas such as the Arctic, makes it clear how fast and far-reaching the spread of antibiotic resistance is progressing. Solutions for the control of antimicrobial resistance to global and not just local, say the doctors.

Some experts have warned already against the increasing antibiotic resistance is a global health emergency that is more serious than climate change or the wars in the world. The development of the bacterial defenses is accelerated by the inappropriate use of antibiotics. These are, for example, often use in the case of virus infections for which the drugs have any effect, and in the case of livestock, where the drugs used to spread through sewage into the environment.

In the current study, 40 soil samples were collected from eight locations used in which more than 131 antibiotic resistance genes could be detected. These were directed against some of the most important classes of antibiotics, which are used throughout the world to combat infections and to make smaller operations more secure. For example, it was found in all samples of a Gene, the pathogens due to tuberculosis-resistance to several active ingredients. In more than 60 percent of the soil cores from the study, the Gene blaNDM was detected-1, adds the study’s author, Professor Graham. These findings have resistance huge impact on the global dissemination of antibiotic. (as)