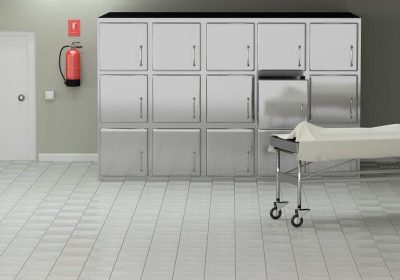 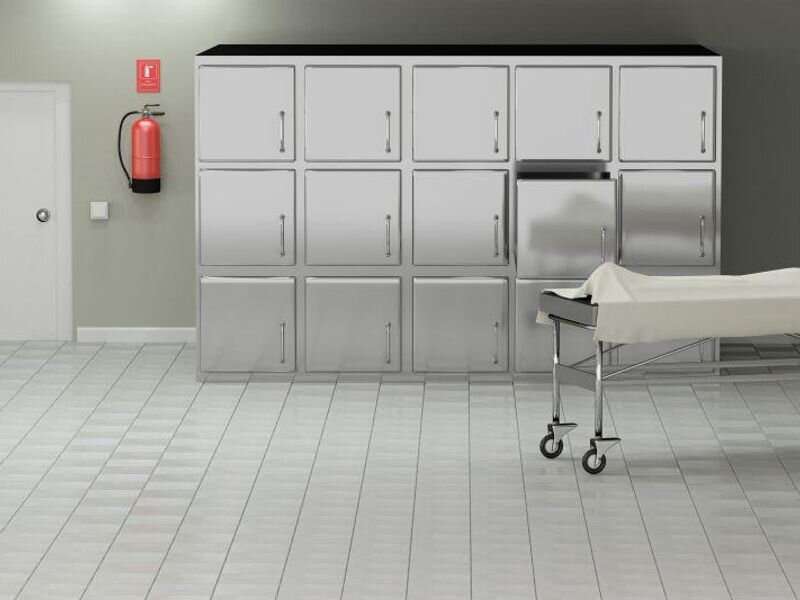 Suicide mortality increased from 2000 to 2018, then decreased from 2018 to 2020, according to a February data brief published by the U.S. Centers for Disease Control and Prevention National Center for Health Statistics.