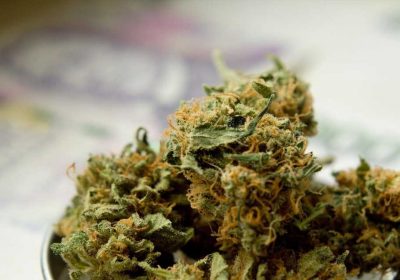 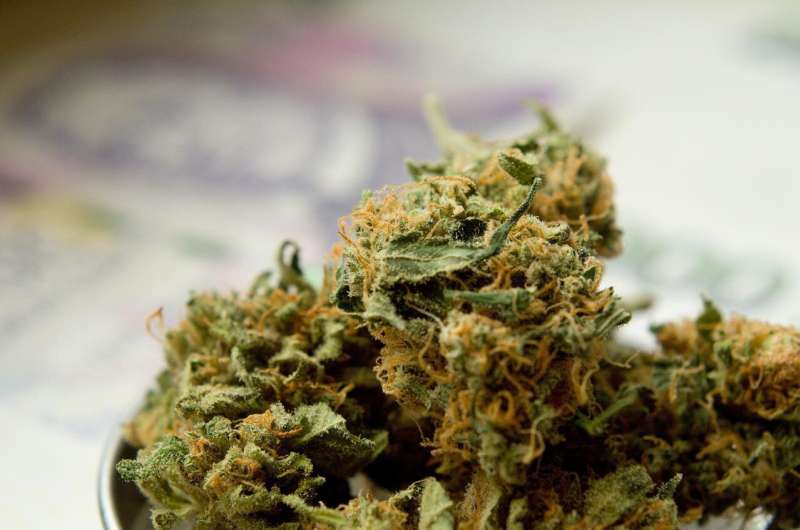 A new study by Portland State University’s Robert Strongin doctoral student Kaelas Munger provides insight into the potential risks of vaping cannabinoid acetates. They found that the toxic gas known as ketene is released when cannabinoid acetates are heated under vaping conditions. Ketene was found previously by researchers studying vitamin E acetate in 2019 in the emissions from a commercial e-cigarette. This led to ketene’s identification as a possible source of the vaping-induced lung injury outbreak that led to nearly 3,000 hospitalizations and deaths in the U.S. as of February 2020. While ketene is known to be toxic to humans, Strongin said it’s too dangerous to study in order to fully understand its impact on the human body.

Vitamin E acetate shares similarities in chemical structure to the new cannabinoid acetate products on the market. This knowledge drove Strongin’s latest research, Vaping Cannabinoid Acetates Leads to Ketene Formation, which was recently published in Chemical Research and Toxicology. Strongin’s article is the first research into cannabinoid acetate emissions, and provides some insight into the associated risks. Certain cannabinoid acetates, such as Delta 8 THC acetate, are readily available for purchase over the counter, but not sold in marijuana dispensaries. Delta 8 THC acetate is also available online because it’s currently unregulated by the FDA.

The acetate group used in products, like Delta 8, make it easier to cross the blood-brain barrier, enhancing potency, Strongin said. The chemical reaction is similar to how morphine becomes heroin, he added. Strongin hopes to work with regulatory agencies to alert consumers and regulators about this finding.

The study provides results based on one puff, which showed not only that ketene formed at lower temperature settings than previously thought but at levels that are known to be dangerous to an individual’s health. Munger, who worked on the project with Strongin while obtaining a doctoral degree in Chemistry, said intake for people vaping these products is likely higher, because they usually vape more than a single puff.

“The thing we’re most concerned about is prolonged exposure, we don’t know what that is,” Munger said. “That’s why papers like ours are needed. Otherwise people would be exposed to this really toxic substance and it’s really impossible to look for the evidence.”