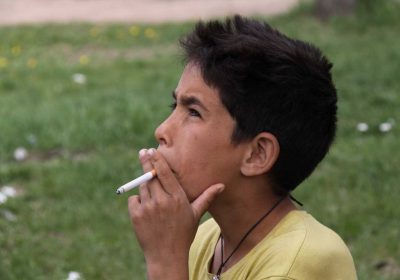 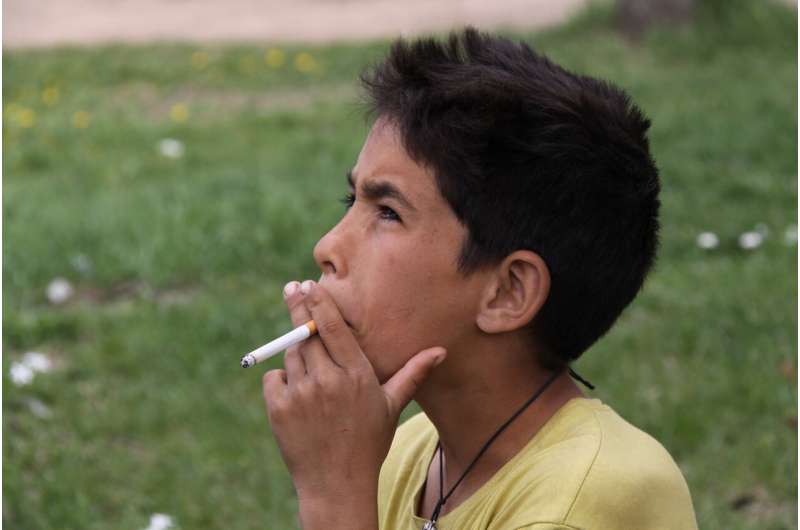 As many as 3% of the nearly 12,000 9- and 10-year-olds surveyed say they already have a friend who uses one of these substances. And those who said they did were also much more likely to be curious about trying alcohol or tobacco and other nicotine-containing products themselves.

Meanwhile, up to 35% of the children’s parents said their kids may have easy access to alcohol at home, while smaller percentages said the same about tobacco (7%) or marijuana (3%).

And about 25% of parents said they hadn’t yet set rules for their pre-teen children about whether they’re allowed to use these substances. The new study, published in the June issue of Drug and Alcohol Dependence Reports, was led by a University of Michigan researcher using data from a large national project.

The findings show considerable variation by gender, race/ethnicity and family income in many of the measures. Across the board, boys were more likely to be curious about substances than girls.

Across all groups, kids were more likely to be curious about alcohol or nicotine if their parents said that these substances are readily available in the home. The same was true for nicotine curiosity among kids whose parents hadn’t made specific rules about their use of tobacco or other nicotine-containing substances.

This information could help future efforts to tailor preventive messages and measures, and identify children most at risk of future problems, says Meghan Martz, Ph.D., lead author of the new paper and a research assistant professor specializing in the development of substance use disorders in the Department of Psychiatry at Michigan Medicine, U-M’s academic medical center.

“We were very surprised by the percentage of parents—more than 25% of the entire group—who hadn’t made any explicit rules about substance use for children this age. Compared to all other race/ethnicity groups, Black parents were the most likely to have made rules against substance use, suggesting this subgroup in particular may be using early protective strategies,” says Martz.

“The earlier in adolescence a child begins using these substances, the greater the potential impact on brain development and functioning,” she explains. “Their household environments and messaging from parents can play a major role at this age, while the influence of peers will become more important over time.”

Martz and her U-M colleagues are part of the national team studying thousands of children and parents over many years through a national project called the Adolescent Brain Cognitive Development Study. Hundreds of children and their parents have enrolled at U-M.

The new findings are some of the first ever about substance use curiosity and access in this age group.

A previous study by other ABCD Study researchers showed that at age 9 or 10, 1 in 5 of the children had sipped alcohol but they were otherwise “substance naïve” and had not used nicotine, marijuana or more than sips of alcohol. All were aware of what these substances are.

Meanwhile, other U-M researchers who run the Monitoring the Future survey have shown that about 1 in 5 14-year-olds have used alcohol at least once in the past year, and tobacco and marijuana use are both reported by 11%.

For the new study, the researchers also looked at whether a child’s family history of alcohol problems among their biological parents had any bearing on these measures.

The only significant finding was that parents of children with such a family history were much less likely to say that alcohol was easy to access in their home—suggesting that their parents had taken steps to secure it or did not keep it in the home.

Martz notes that the size of the national ABCD Study, and the brain imaging being done while children perform different tasks and tests, will help the team study how family history of alcohol issues may be involved in other ways. The current study provides a baseline; newer data will likely show change over time.