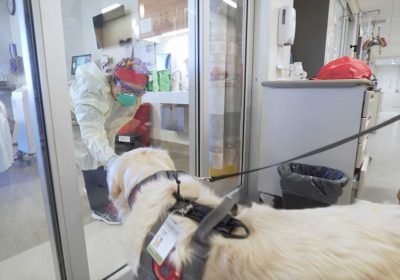 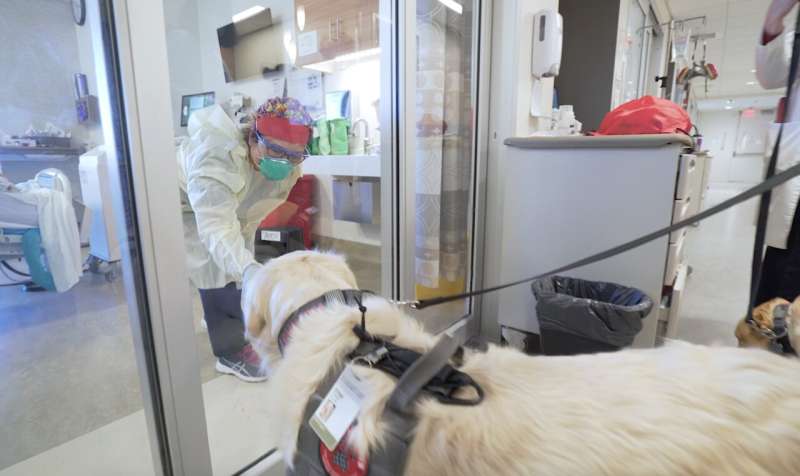 The study, which was conducted before the COVID-19 pandemic, also found that “nurses who perceived that their worksite was very supportive of their well-being were twice as likely to have better physical health.”

“It’s critically important that we understand some of the root causes that lead to those errors and do everything we can to prevent them,” lead author Bernadette Melnyk said. She serves as vice president for health promotion, chief wellness officer and dean of the College of Nursing at Ohio State.

The authors quoted research on the prevalence of stress, anxiety, depression and burnout symptoms among critical care nurses as a basis for examining the potential correlation between well-being and medical errors. The study surveyed nearly 800 members of the American Association of Critical-Care Nurses.

“It’s clear that critical care nurses, like so many other clinicians, cannot continue to pour from an empty cup,” Melnyk said. “System problems that contribute to burnout and poor health need to be fixed. Nurses need support and investment in evidence-based programming and resources that enhance their well-being and equip them with resiliency so they can take optimal care of patients.” 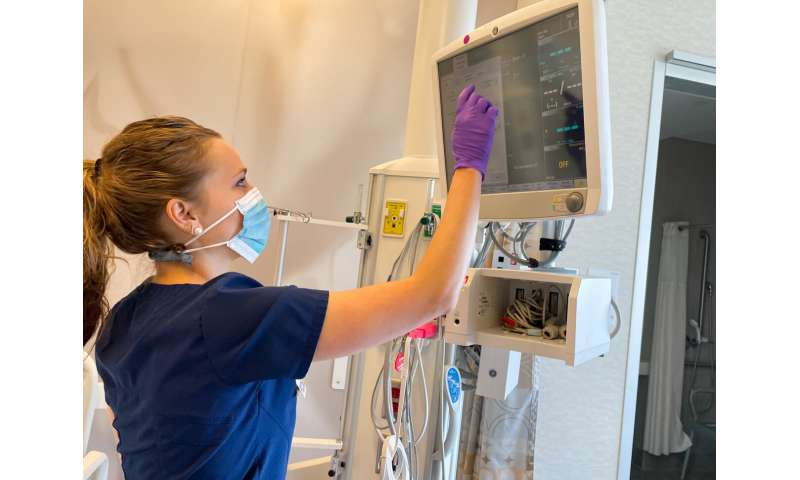 The authors mention that levels of stress, anxiety and depression are likely even higher in the current environment than before the pandemic, when the study was conducted.