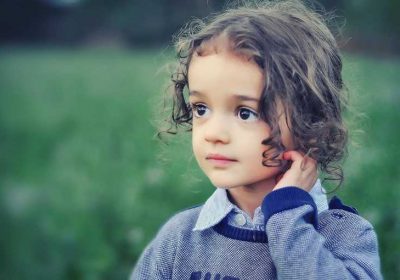 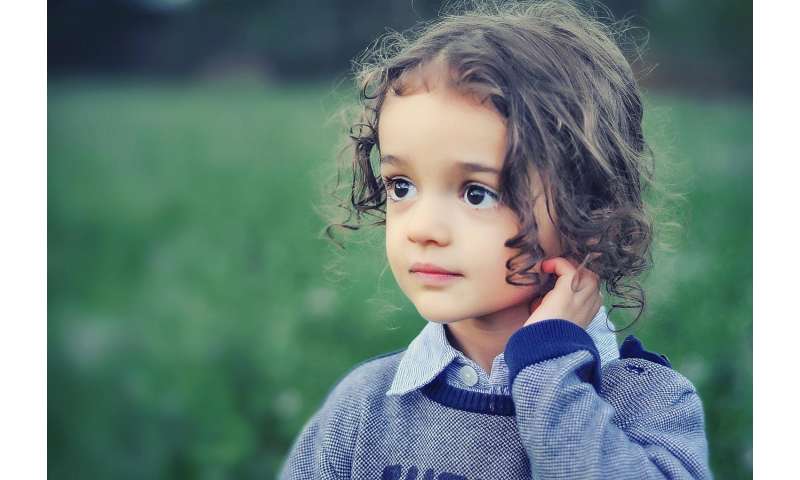 Before their third birthdays, children already have an adult-like preference for visual fractal patterns commonly seen in nature, report University of Oregon researchers.

That discovery emerged among children raised in a world of Euclidean geometry, such as in houses with rooms constructed with straight lines in a simple nonrepeating manner, said Kelly E. Robles, a doctoral student in the Department of Psychology.

“Unlike early humans who lived outside on savannahs, modern-day humans spend the majority of their early lives inside these manmade structures,” Robles said. “So, since children are not heavily exposed to these natural, low-to-moderate complexity fractal patterns, this preference must come from something earlier in development or perhaps are innate.”

In it, her team explored how individual differences in processing styles may account for trends in fractal fluency. Previous research suggested that such a preference is built by environmental and developmental factors across the lifespan.

In the study, researchers exposed participants—82 adults, ages 18-33, and 96 children, ages 3-10—to images of fractal patterns, exact and statistical, ranging in complexity on computer screens.

Exact fractals are highly ordered such that the same basic pattern repeats exactly at every scale and may possess spatial symmetry such as that seen in snowflakes. Statistical fractals, in contrast, repeat in a similar but not exact fashion across scale and do not possess spatial symmetry, as seen in coastlines, clouds, mountains, rivers and trees. Both forms appear in art across many cultures.

Although there were differences in the preferences of adults and children, the overall trend was similar. Exact patterns with greater complexity were more preferred, while preference for statistical patterns peaked at low-moderate complexity and then decreases with additional complexity.

In subsequent steps, the UO team was able to rule out the possibility that age-related perceptual strategies or biases may have driven different preferences.

“We found that people prefer the most common natural pattern, the statistical fractal patterns of low-moderate complexity, and that this preference does not stem from or vary across decades of exposure to nature or to individual differences in how we process images,” Robles said. “Our preferences for fractals are set before our third birthdays, suggesting that our visual system is tuned to better process these patterns that are highly prevalent in nature.”

“Nature provides these benefits for free, but we increasingly find ourselves surrounded by urban landscapes devoid of fractals,” he said. “This study shows that incorporating fractals into urban environments can begin providing benefits from a very early age.”