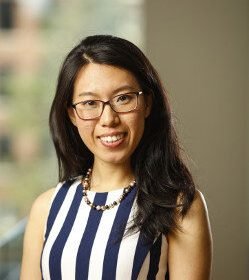 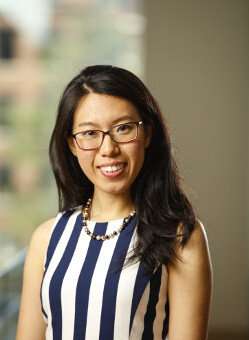 An average of one to two home health physical therapy sessions per week can help lower the risk of re-hospitalization by up to 82 percent in older adults during a 60-day period, according to research findings published in the Journal of the American Medical Directors Association.

The study, led by Jinjiao Wang, Ph.D., RN, an assistant professor in the University of Rochester School of Nursing, examined the impact of specific services in Medicare-certified home health care (HHC) programs, such as physical therapy, occupational therapy, and skilled nursing, on subsequent re-hospitalization among older patients.

Previous research has demonstrated that HHC is effective in improving physical function and reducing health care costs, but this study is the first to systematically examine the relationships between specific services to find the threshold, or minimally effective, “dose” to avoid re-hospitalization.

“This finding highlights the complex medical and functional conditions in HHC patients, thus the need of ‘precision HHC,'” said Wang. “Currently, the dose of HHC is primarily determined based on personal experience and agency protocols. In light of the recent Medicare value-based purchasing model that penalizes HHC agencies with above-average re-hospitalization rates,a systematic approach should be developed to individualize HHC intensity and ensure that enough HHC services are provided for persons at risk for re-hospitalization.”

The study examined more than 1,300 patients age 65 or older who were admitted into an HHC program within 48 hours of hospital discharge. Among them, 11.5 percent were re-admitted during 60 days. However, both physical therapy and skilled nursing were effective in avoiding re-hospitalization. During the 60 days’ post-hospitalization period, a threshold of one physical therapy visit per week, HHC lowered the risk of hospitalization by 82 percent, meanwhile an average dose of two skilled nursing visits per week lowered the patients’ risk by 48 percent.

The intensity of home health aide and occupational therapy visits was not found to be significantly related to re-hospitalization.