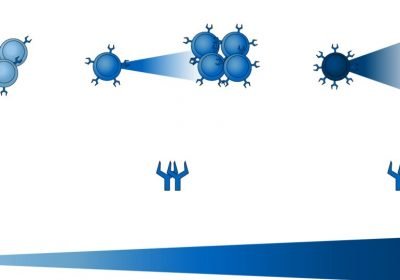 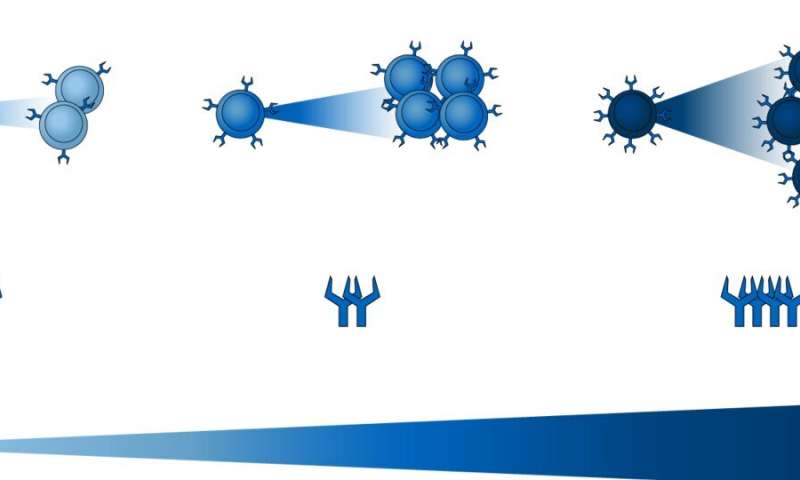 Natural killer cells are part of the innate immune system. Their role is to detect virus-infected cells and destroy them. When an infection is detected, a small subset of the most effective killer cells is identified and selectively expanded—as a team from the Technical University of Munich (TUM) has now been able to show for the first time. This could represent a simple and evolutionary ancient form of immunological memory.

More than half of the global population is infected with cytomegalovirus (CMV), which remains in the body for life. Normally, these infections do not produce any symptoms. Together with T cells, natural killer cells (NKs) effectively keep the virus in check, although it can cause serious illnesses in people with a weakened immune system. NKs possess surface molecules that identify CMV-infected cells, such as the receptor Ly49H in mice. It is known that NKs equipped with this receptor (Ly49H-NKs) are particularly effective at destroying CMV-infected cells. 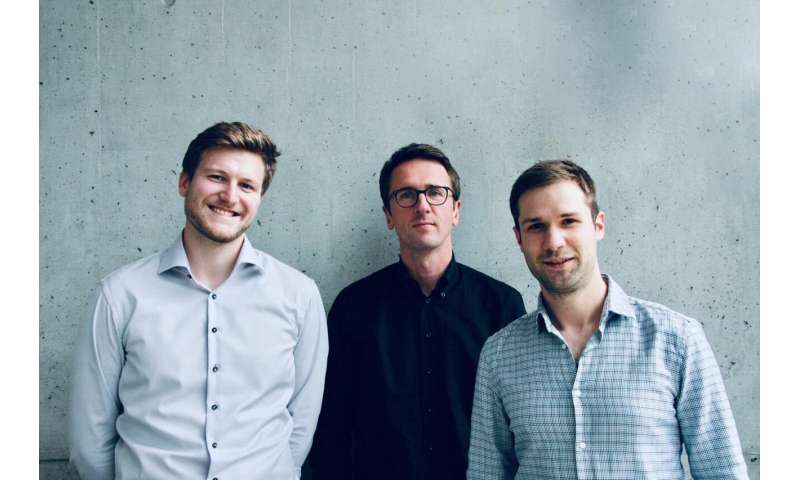 Dr. Veit Buchholz, research group leader at TUM’s Institute of Medical Microbiology, Immunology and Hygiene, and his colleague Dr. Simon Grassmann set out to determine what exactly happens to these Ly49H-NKs during a CMV infection. To do this, they tracked immune responses derived from individual Ly49H-NKs in CMV-infected mice.

They found that replication of individual Ly49H NKs was extremely varied. This variation correlated with distinct surface expression levels of Ly49H itself. Cells with higher Ly49H expression expanded more and were thus able to combat CMV more effectively. This trait seemed to be heritable, with the descendants of an NK resembling their “parent” cell in terms of Ly49H receptor levels. Inheritance of quantitative traits such as this had not previously been observed in NKs.

“The really interesting aspect was that, even after the peak of the immune response, killer cells expressing high amounts of Ly49H remained detectable at elevated numbers,” reports Grassmann. He goes on to explain that this is an important indication of the existence of a simple immunological memory based on NKs.

Immunological memory can only work if there is a selection mechanism available that multiplies and then preserves the most effective cells for fighting an infection. “We show that in NKs—which are part of the evolutionary ancient, innate immune system—the quantity of receptor alone is a sufficient criterion to drive selection at a simple level,” outlines Buchholz. This finding could also be significant for humans, since human NKs possess an equivalent receptor, which plays an important role during CMV infection.