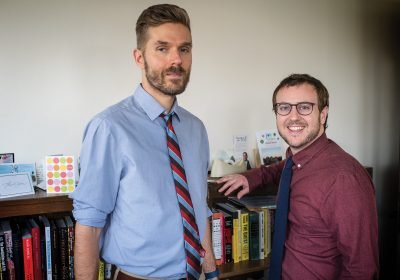 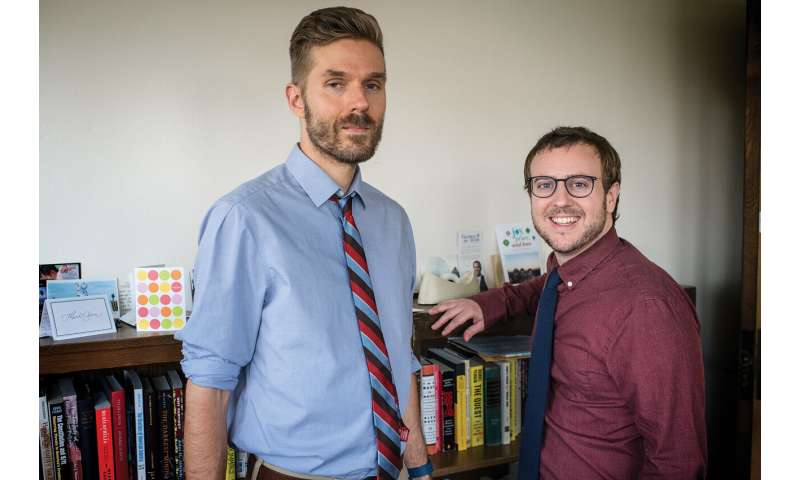 After 2017’s record year of billion-dollar disaster events and additional hurricanes and wildfires during 2018, a new University of Texas at Arlington study found that inconsistent non-profit resources across different jurisdictions impacted disaster recovery efforts, especially in areas that needed it the most.

The UTA study was funded by the National Science Foundation and is featured in the American Journal of Public Health. Based on field research in Texas, Florida, Puerto Rico, and northern and southern California, the study found that despite inconsistent resources and coordination problems, non-profits, religious groups, and businesses provided much-needed support and funding.

Daniel Sledge, the study’s co-author and a UTA associate professor of political science, said: “For me, the most important aspect of our findings was the massive variation across counties in terms of the ability of non-profits to respond to disasters. This was particularly striking in Puerto Rico, where many areas simply did not possess the non-profit and volunteer resources necessary to fill in gaps in what government was doing.”

FEMA’s National Response Framework assumes a crucial role for non-profits, religious groups, and businesses that are expected to fill in gaps in government’s ability to respond. About 76 percent of non-profits surveyed for the study reported that had they not actively provided community services during and after the disaster, their services may not have been provided by someone else. Of those, only 16.9 percent believed the government might have stepped in and provided their services had the organizations not been active.

After surveying 115 non-profits engaged in disaster response and engaging in 44 hours of interviews, the study concluded that voluntary organizations active in disaster, or VOADs, are critical to successful post-disaster coordination and recovery. VOADs bring together voluntary groups and representatives from local and state government agencies to coordinate actions, share information and target their efforts during and after disasters.

The study found that these collaborative groups were most successful when they were already active before a disaster struck.

In Sonoma County, Calif., local groups began building a VOAD after the 2017 wildfires but because it wasn’t active before the disaster, non-profits and other groups faced serious challenges in coordinating their responses to the fires.

However, in neighboring Napa County, voluntary groups reported strong coordination with each other and local government. As one non-profit representative said, “the key difference here is that we had the [VOAD] in place and they [Sonoma] didn’t.” The county’s VOAD group was launched prior to the wildfires and was funded by a donation from the local vintners’ trade association following a 2014 earthquake.

Herschel Thomas, the study’s co-author and UTA assistant professor of political science, said: “The big takeaway from our research is that these organizations need help. They are expected to do extraordinary things. By funding local Voluntary Organizations Active in Disasters, the federal government can help to improve community capability to respond to disaster.”

Scott Robinson, political science department chair at the University of Oklahoma, researches and is an expert in disaster politics, public and nonprofit management, and policy process theory.