Home » Health News » Stroke: Young people can have them too. How to know if you’re at risk and what to look out for

Stroke: Young people can have them too. How to know if you’re at risk and what to look out for 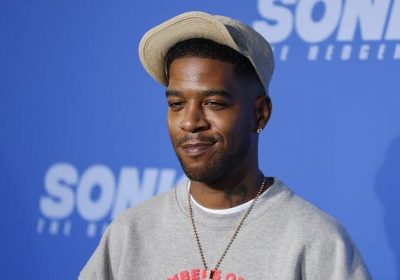 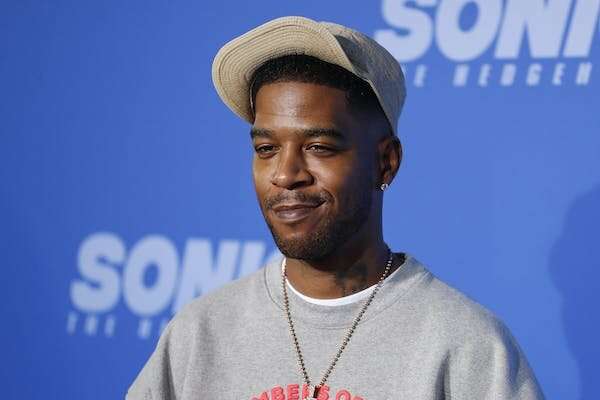 American rapper Kid Cudi shared recently that he suffered a stroke in 2016 at age 32, while in rehab for his mental health.

His stroke resulted in problems with speech and movement. Even after several months of rehabilitation, he still struggled with some aspects of memory—losing out on an acting role because of it.

Model Hailey Bieber also spoke out earlier this year about the “mini-stroke” she experienced. She was only 25. The stroke was caused by a blood clot on the brain. Her first symptoms were numbness and tingling on one side of the body, drooping of one side of the face and difficulty forming words.

Most of us think of stroke as a condition that only affects older people. But while it’s more common in old age, around 10% of all strokes happen in people under the age of 45—and the figure is rising.

Here’s what you need to know about why strokes happen, who’s most at risk, and what kind of symptoms you need to look out for.

Stroke happens when there’s an interruption of blood supply and oxygen to the brain, which is caused by an obstruction, injury or hemorrhage. A number of factors may increase your risk of experiencing one.

For example, certain congenital factors may increase your risk. In Hailey Bieber’s case, her stroke was caused by a congenital hole in her heart which allowed a blood clot to escape into her bloodstream and travel to the brain. Other factors that may increase stroke risk include heavy drug and alcohol use and head trauma—which is why wearing head protection during certain sports is so important.

Although we don’t currently have data showing exactly how common strokes are in people aged between 20 and 40, we do know what types of stroke this age group is most likely to have.

For example, one report claims that half of all strokes in people between the ages of 15 and 44 are ischemic strokes. This occurs when a blood clot or other substance (such as cholesterol) causes a blockage to the brain’s blood supply. These can occur as a transient ischemic stroke, which is similar to what Hailey Bieber had. This is essentially the same as a stroke, except the symptoms last for a much shorter time because the blockage is temporary.

Bleeding in the brain (also know as an intracerebral hemorrhage) is the second most common cause of strokes in young people. This happens when the brain’s arteries and veins rupture, usually due to a head injury, high blood pressure or a blockage (such as an aneurysm or embolism). This type of stroke is serious and can be fatal in some cases.

The third type of stroke, called a subarachnoid hemorrhage, is caused by bleeding on the surface of the brain. Blood becomes trapped beneath the brain’s protective subarachnoid layer, causing swelling which compresses the brain against the skull—leading to additional brain damage. Again, it’s very serious and may be fatal. However, this type of stroke is less common than the other two types in young people.

What to look out for

Importantly, stroke symptoms aren’t any different for young people compared to older people. But since most people don’t expect to have a stroke in their 20s or 30s, they don’t recognize the symptoms or may downplay them if they do occur. Similarly, medical staff don’t expect young people to have a stroke, which may lead to misdiagnosis or not being treated quickly enough.

This could have a detrimental effect on recovery, especially since it’s vital that stroke is treated quickly to halt bleeding or treat the blood clot. Rapid response and treatment can also make the difference in whether or not a person recovers, which is why knowing the symptoms of a stroke can be so important.

Stroke symptoms typically affect one side of the body, and may cause odd sensations, such as tingling or numbness of the face, arm or leg. Confusion, dizziness, loss of balance, drooping of one side of the face and trouble speaking are also common.

The symptoms and effects of the stroke depend entirely on which brain regions have been deprived of oxygen. Again, this is the same in young people as it is in older people.

The outcome of a stroke in young people can be complicated. While young brains are better able to repair themselves after trauma, the brain isn’t fully developed until 28. So in some ways it may actually be more vulnerable than an older brain to damage.

Stroke at a young age could also seriously delay or hamper development as well as many other aspects of life, such as independence, employment, or relationships. This is why it’s so important to know the signs of a stroke and get treatment immediately.

If you suspect you or someone else is having a stroke, do not hesitate to contact emergency services. Time is critical for stroke treatment and the longer the stroke goes untreated the worse the prognosis.