Stop hay fever by stinging yourself with nettles, says sufferer 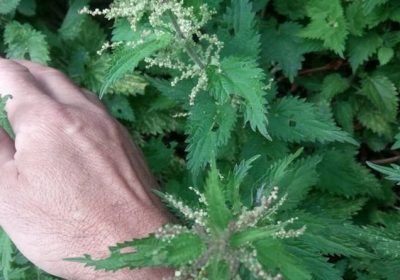 The self-confessed expert says he has not had symptoms for three years after he was given the odd advice from a “crazy old man.” And while it may seem strange, scientists have seemed to back this remedy, saying there is certainly a method in the madness. Goran Pavlovic took to Facebook to share his strange ideas, which he believes has cured him of symptoms.

He said: “All my life I suffered from hay fever. I pretty much choked to death ever summer.

“Then, few years ago, an old man (crazy old man according to my wife) told me to try nettles.

“Basically, as soon as the spring starts, he told me, and the first nettles sprout out, pic a bunch and sting myself with them.” 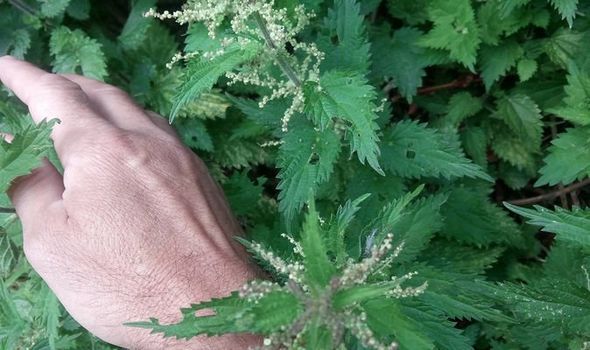 Mr Pavlovic said his methods were to the “horror and amusement” of both his wife and those would would watch him reach his hand into a nettle bush on a walk.

But despite this, he seems to think it has worked.

He continued: “Do that once a week until the end of autumn. Apparently this would make my immune system concentrate on nettles and forget about the pollen… 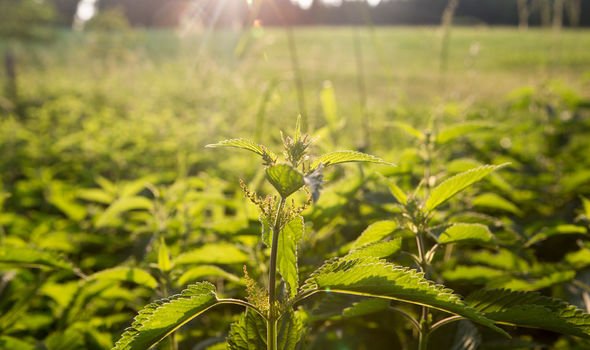 “And lo and behold it worked…I haven’t had any problems with pollen for 3 years now.

“So there you have it. Just wanted to share with you my experience. Just in case someone is interested in use of herbs for medicinal purposes…

“And as the law requires, here is the disclaimer: don’t do this at home.” 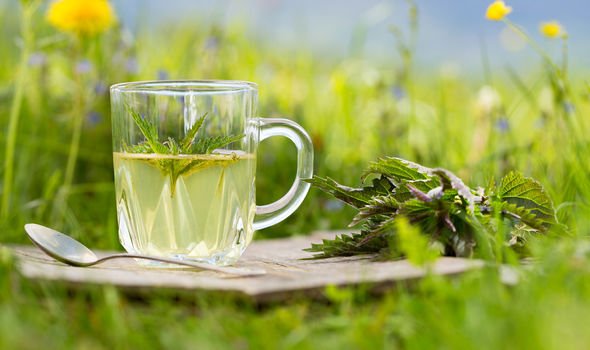 There is some science behind this, as stinging nettles are though to reduce the amount – histamine caused by allergies in the body.

The University of Maryland Medical Centre’s preliminary studies into this idea has shown the stinging nettle helped to reduce sneezing and itching in people suffering with hay fever.

Another study showed 48% of patients said nettles were more effective than allergy medication.

Drinking nettle tea or eating nettles has also been said to have health benefits.