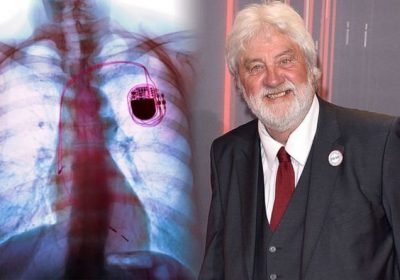 Steve Halliwell, 65, first appeared on ITV’s Emmerdale back in 1994, making him the second longest serving male cast member. But in September 2018, Steve had to take five months off from the show for health reasons, which he later revealed was due to having heart surgery. The actor revealed he was fitted with a pacemaker which forced him to take prolonged leave. At the beginning of this year, he opened up about his return after a long road of recovery. “I’m back at work in a few weeks and feeling fitter than ever after having a pacemaker fitted in September,” he told The Sun in January.

“It’s done me the world of good and I feel fantastic.

“Emmerdale have been brilliant throughout and really looked after me. I did have to spend some time in hospital and it was really funny to see the entire Dingle clan around my bed.

“Everyone has been so considerate and I know it sounds a bit of a cliche, but we really are one big happy family.”

What is a pacemaker?

A pacemaker is a small device about the size of a matchbox or smaller that weighs 20 to 50g.

Pacemakers are sometimes recommended for people with conditions that cause the heart to beat abnormally.

The NHS explains: “Each time the heart beats, the heart muscle contracts (pulls inwards) in preparation for pumping blood around the body. 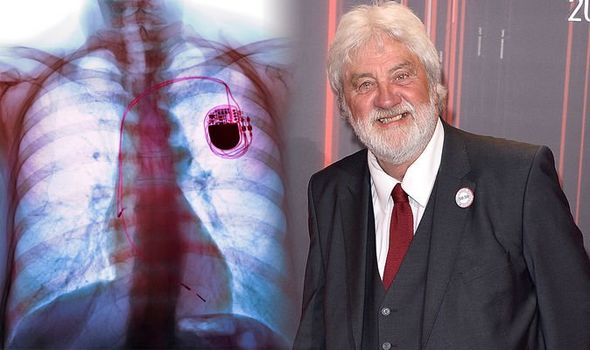 “The contractions are triggered by electrical pulses. These are generated by a group of specialised cells known as the sinoatrial node (SA node).

“The SA node is often referred to as a natural pacemaker because it generates a series of electrical pulses at regular intervals.

“The pulse is then sent to a group of cells known as the atrioventricular node (AV node). The AV node relays the pulse to the 2 lower chambers of the heart (the ventricles).

“A pacemaker or implantable cardioverter defibrillator (ICD) is needed when something disrupts this process and causes an abnormal heartbeat.”

An abnormal heartbeat is known as arrhythmia, and there are different types – atrial fibrillation, supraventricular tachycardia, bradycardia, heart block and ventricular fibrillation. 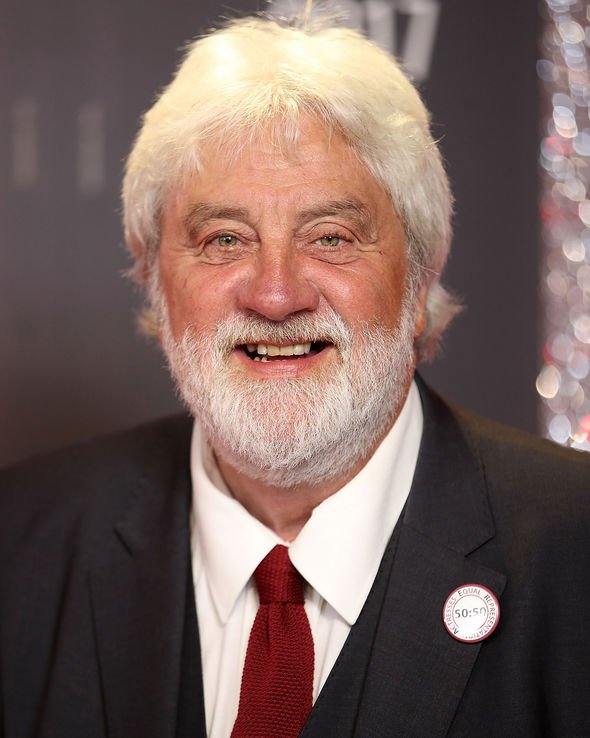 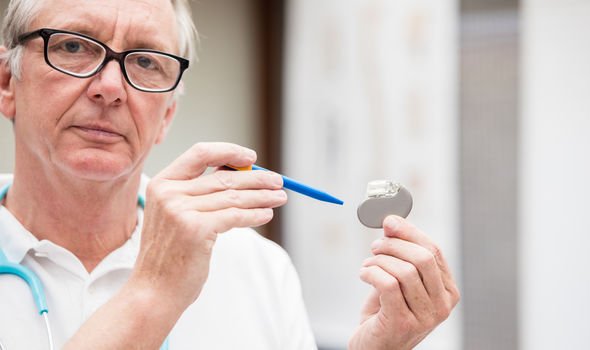 The health body advises: “Arrhythmias can affect all age groups, but atrial fibrillation is more common in older people.

“Drinking alcohol in excess or being overweight increases your likelihood of developing atrial fibrillation.

“You may also be at risk of developing an arrhythmia if your heart tissue is damaged because of an illness – for example, if you have had a heart attack or have heart failure.

“Having atrial fibrillation means your risk of stroke is 5 times higher than for someone whose heart rhythm is normal.”

If you suspect you have an abnormal heartbeat, see your GP.

Another Emmerdale cast member who’s spoken about their health in the past is Jeff Hordley.