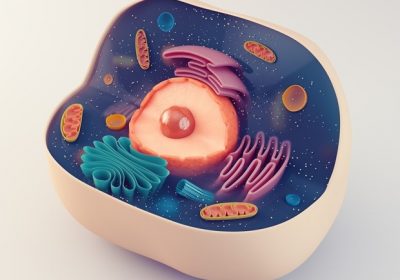 AL amyloidosis is a life-threatening disease related to bone marrow cancer, multiple myeloma. It is caused when a person's antibody-producing white blood cells (i.e. plasma cells) do not function properly and generate abnormal protein which misfolds to form amyloid fibrils and deposits made of components of antibodies called light chains, which then deposit in various organs of the body.

In the largest study of its kind, researchers from the Boston University/Boston Medical Center Amyloidosis Center have found that HDM/SCT produces prolonged survival with improved safety in patients with AL amyloidosis. Additionally, they have for the first time developed a predictive score to assess event free survival following stem cell transplantation. Event-free survival is defined as the time between stem cell transplantation and initiation of next line of therapy or death, whichever occurs first.

"This data highlights a continued role for time tested HDM/SCT in the treatment paradigm of transplant-eligible patients with AL amyloidosis. This treatment, first developed here at BU/BMC in the 1990s, leads to long term survival especially for those who achieve a complete hematologic response after SCT," says corresponding author Vaishali Sanchorawala, MD, director of the Boston University/Boston Medical Center Amyloidosis Center.

The researchers reviewed collected data from a prospectively maintained database of patients with AL amyloidosis consecutively treated with HDM/SCT between July 1994 and September 2021.They found that hematologic complete remission (CR) was achieved in 39 percent of patients with a median overall survival of 15 years with 30 percent of these patients survived greater than 20 years.

"The risk of future hematologic relapse was also low (five percent) amongst patients with a sustained hematologic CR for 15 years, suggesting that the majority of patients who reach this milestone may be operationally cured by HDM/SCT," added Sanchorawala.