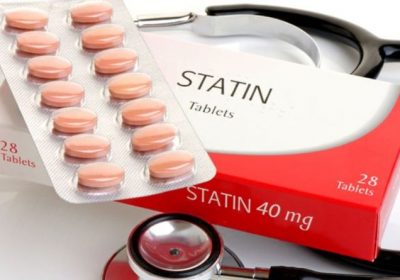 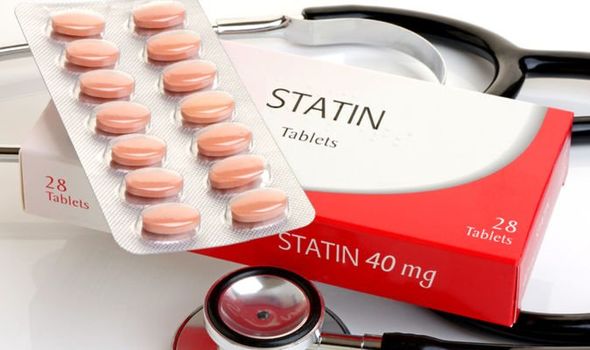 Researchers found that those who took a daily pill of the cholesterolbusting drug were 25 percent less likely to die early from any cause. And their risk of dying from a cardiovascular event such as a heart attack or stroke was cut by 20 percent. The drugs lower the level of “bad” LDL cholesterol in the blood, preventing the buildup of fatty deposits in arteries. They could save up to 8,000 lives a year.

The seven-year US study compared death and disease rates in 57,000 statins users with 270,000 patients who did not take them.

Benefits were even seen for those aged over 90 or who also suffered from other conditions such as dementia, the study authors said.

Lead author Dr Ariela Orkaby, a geriatrician at Brigham and Women’s Hospital in Boston, Massachusetts, said: “Based on these data, age is not a reason to not prescribe statins.

“Statins are commonly studied and prescribed for middle-aged adults but under-studied in people over age 75. One of the most remarkable things about our results is that we found the benefit of statins held true regardless of whether a person was older or younger or had a condition such as dementia.”

Statins are one of the most widely prescribed drugs in the UK, taken by around eight million people.

There is no age limit for the drugs and doctors assess whether a patient should take them based on their risk of getting cardiovascular disease. 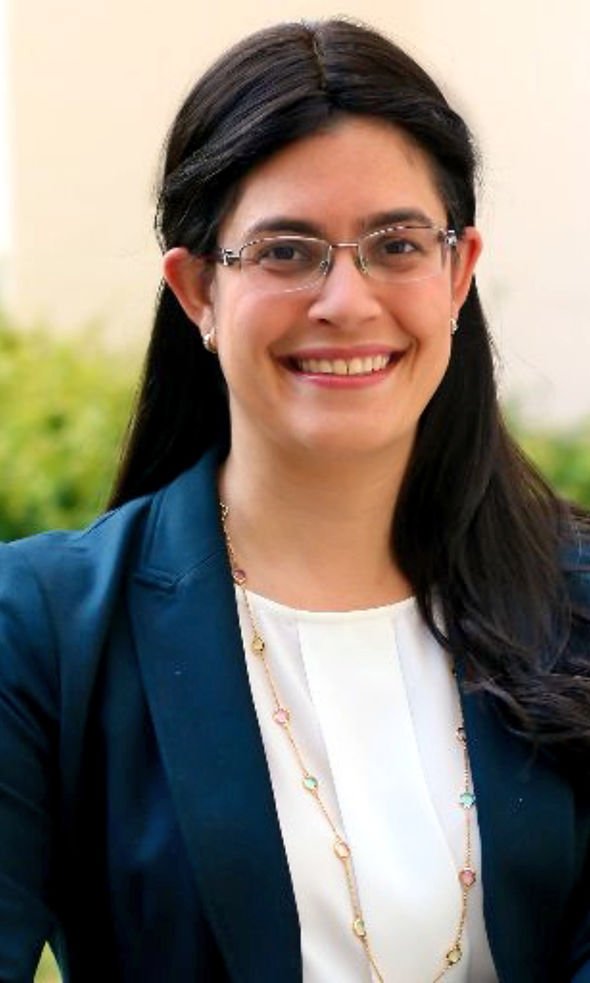 But there has long been controversy over whether elderly people should routinely take the cheap pills. Professor Jeremy Pearson, associate medical director at the British Heart Foundation, said the study added to “an increasing body of evidence” that statin use significantly reduces all-cause and cardiovascular death rates in over-75s.

Last year a review of data from 28 clinical trials found that the benefits in that age group far outweighed any rare sideeffects. Scientists said up to 8,000 lives could be saved annually in the UK alone if everyone over 75 received statin therapy. However Professor Colin Baigent of Oxford University, who co-authored that paper, said the US study contained some concerning findings.

He said: “Several findings are incompatible with established facts about statin effects, which tells us that there was a problem with the method used to derive the results. Fortunately, we don’t need to depend on unreliable studies, because there is actually already evidence from trials of statins to support their use.” Those taking part in the study did not have a history of atherosclerotic heart disease and 97 percent were men and the findings may not be typical of the general population.

Kausik Ray, a professor of public heath at Imperial College London, said the study showed no significant reduction in risk of non-fatal heart attacks or stroke.

The findings suggest the drugs had a bigger effect on all-cause mortality than on cardiovascular deaths alone.

Dr Orkaby acknowledged the study, published in the Journal of the American Medical Association, was not a “gold standard” trial but added: “There are leads to follow up on.”

Professor Martin Marshall, chair of the Royal College of GPs, said: “Research that shows statins to be effective at reducing the risk of cardiovascular conditions will be welcomed by patients and GPs.

“However statins taken over a long period of time won’t be suitable, or desirable, for everyone. Key is that GPs continue to prescribe within clinical guidelines and in conversation with patients.”

Statins are one of the bestresearched drugs in the world and large clinical trials have shown they reduce the risk of heart attacks and stroke in all age groups, including those over the age of 75.

However, it is important to acknowledge that statin treatment in older age groups should always be done on the basis of individual assessment that that takes into account their lifestyle, life expectancy and the possible benefit of statins.

The number of people assessed in this study at the event rate is large, making the statistics from it robust.

It adds to an increasing body of evidence that statin use significantly reduces all-cause and cardiovascular death rates in over-75s, something that has been queried in the past.

However, the study was on ex-military personnel and overwhelmingly on white men who had no overt cardiovascular disease when the study started – limiting its applicability to the general population.

Prof Jeremy Pearson is the director of the British Heart Foundation