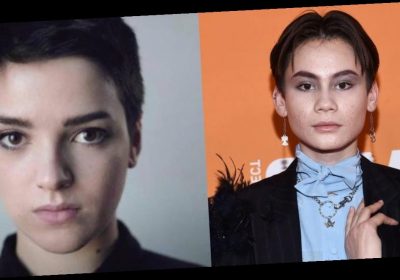 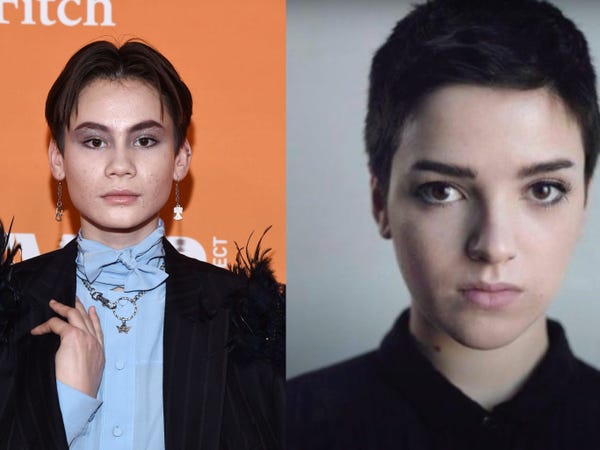 "Star Trek: Discovery" producers announced on Wednesday that they have cast the show's first-ever trans and non-binary roles in the franchise's history.

Ian Alexander, a trans actor who uses he/they pronouns and best-known his performance on The OA, will play Grey, a trans character.

Blu del Barrio, a non-binary actor who uses they/them pronouns and will be making their television debut on "Star Trek," will play Adira, a non-binary character.

They have both joined the cast aboard the USS Discovery for Season 3, which airs October 15 on CBS All Access.

Speaking to GLAAD, an LGBTQ advocacy group, del Barrio said they're excited to have the rare opportunity to play a complex character who isn't cis.

"Mainly because of this duality they have within them: They're astonishingly intelligent and yet they're still a kid. They experience their emotions at a heightened level, like most teenagers. That's what makes them so fun to play."

Since the series premiered in 2017, there have been a number of "firsts." The franchise had its first same-sex marriage in 2017 and the first woman of color to lead the show in 2019.

"Star Trek has always made a mission of giving visibility to underrepresented communities because it believes in showing people that a future without division on the basis of race, gender, gender identity or sexual orientation is entirely within our reach," Michelle Paradise, co-showrunner and executive producer, said in a statement.

Jennifer Lopez opened up about her transgender relative Brendon, describing them as her 'nibling'