Sophie Turner Opens Up About Depression And Social Media Scrutiny 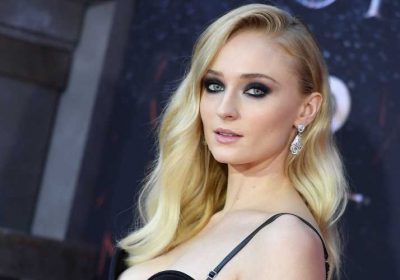 “Game of Thrones” fans have reason to call Sophie Turner ― aka Sansa Stark, queen of clapbacks ― their onscreen hero. Off the screen, she’s also a hero ― of the mental health variety.

On Tuesday, the 23-year-old actress appeared on the “Phil in the Blanks” podcast, hosted by “Dr. Phil” star Phil McGraw, and wasted no time opening up about her own experiences.

Turner’s depression began when she was 17, four years into her role on the beloved HBO series. While she doesn’t believe it was the driving factor, Turner told McGraw she thinks social media scrutiny contributed to her poor mental health. She said people often made horrible comments about her weight and her skin at the time.

“I would just believe it. I am spotty. I am fat. I am a bad actress,” she said. “I couldn’t be true to the character because I was so worried about Sophie.”

“I’ve suffered with depression for about five or six years now, and the biggest challenge for me is just getting out of bed, getting out of the house and learning to love yourself.”

The “Game of Thrones” star also told McGraw she had thoughts of suicide.

Today, Turner is in a much better place thanks to therapy and medication. She said she tries not to overanalyze her body every time she looks in the mirror and largely stays away from online comment sections. Her partner, singer Joe Jonas, also helps immensely.

“I love myself now more than I used to,” she said. “I’m with someone that makes me realize I do have some redeeming qualities, I suppose, and when someone tells you they love you every day, it makes you really think about why that is, and I think it makes you love yourself a bit more.”

Turner has spoken out about mental health before. In January, she wrote a series of widely circulated tweets about the importance of eliminating stigma around the subject.

“You are not alone, you can manage your illness, and people who make fun of it are the minority… not you,” she wrote then. “You are loved and supported.”

With her celebrity status and massive fan following, it’s hard to believe we mere mortals could have anything in common with Turner ― but her journey toward self-love and her mental health experiences shatter that notion. Bravo to the actress for being so open, which experts say will help others feel less alone.

Head to “Phil in the Blanks” to hear the entire interview.

If you or someone you know needs help, call 1-800-273-8255 for the National Suicide Prevention Lifeline. You can also text HOME to 741-741 for free, 24-hour support from the Crisis Text Line. Outside of the U.S., please visit the International Association for Suicide Prevention for a database of resources. 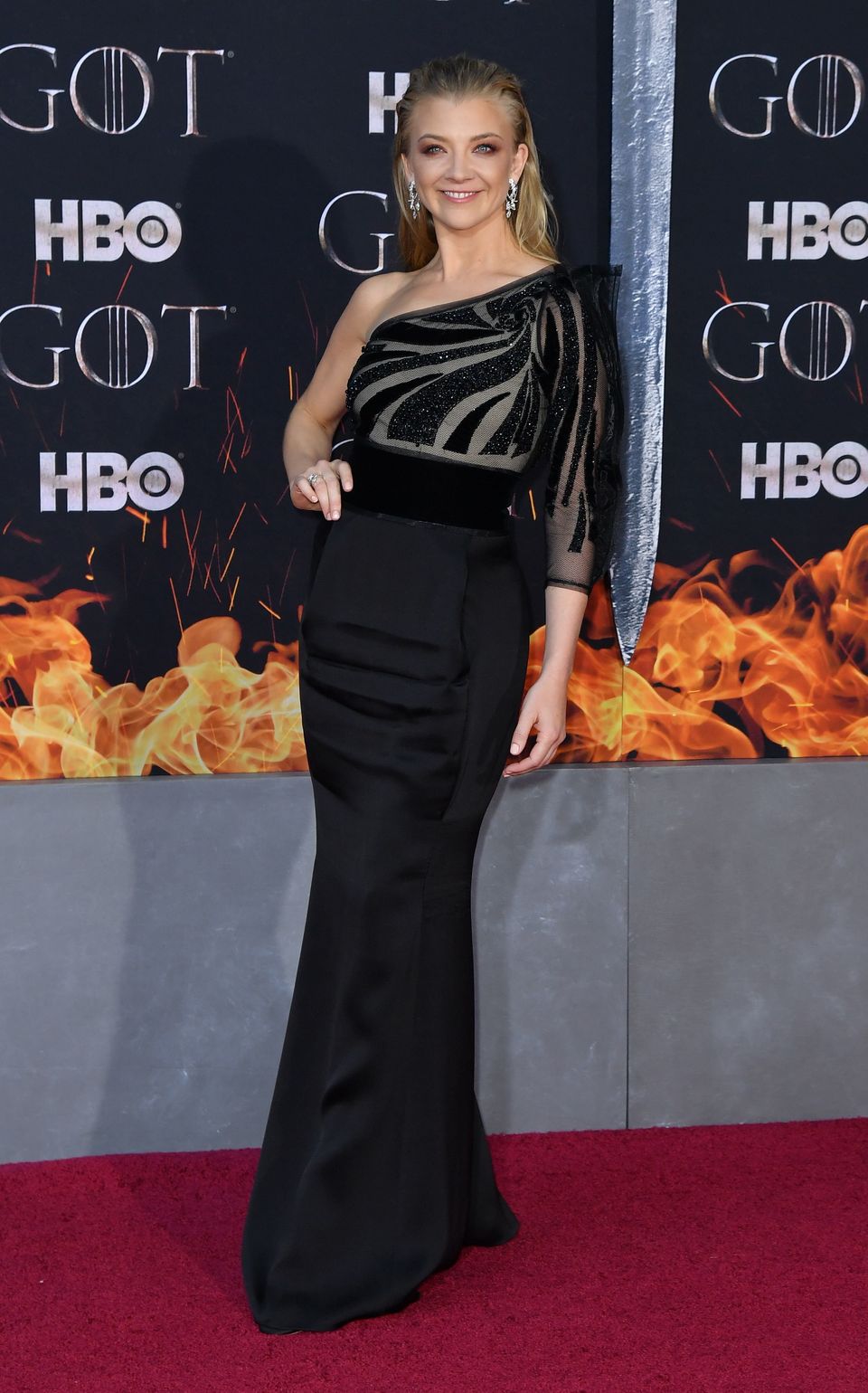