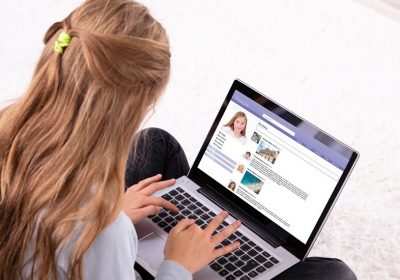 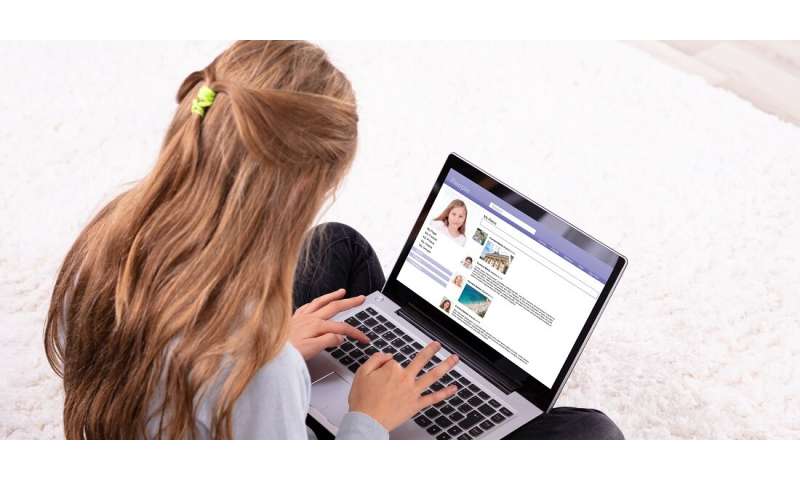 Girls who “like” and comment on what others post on social media develop a worse self-image over time. Posting on your own profile doesn’t have the same effect.

Almost all young people use social media, and the visual communication is what counts. The activity is all about “selfies,” photos and videos—and what kind of “likes,” comments and reply posts they generate. Social media has become an important arena for showing off and comparing yourself with others. How does this affect the self-image of children and teens? Is it harmful? Can it lead to better self-esteem?

Using data from the Trondheim Early Secure Study, we sought to answer these questions with a spotlight on assessing one’s own appearance (physical self-image). Young people’s assessment of their own appearance is of great importance for their overall self-image.

The Trondheim Early Secure Study is a research project that studies the psychological and social development of children and adolescents. Researchers have obtained information from parents, kindergarten staff, teachers since the children were four years old and from the children themselves since they were eight years old. The participants are now 16 years old, and the seventh data collection survey is underway.

Children were interviewed about social media use from the age of 10. Self-image was measured using a questionnaire. Over 40 percent reported using Instagram and Snapchat when they were 10 years old. Two years later, those numbers had doubled. When the participants were 14 years old, about 95 percent were on Facebook, and 70-80 percent used Instagram and Snapchat (see table).

Studies that have looked at the connection between social media use and self-image have reported some conflicting findings. This may be because the type of social media use that has been investigated has not been specified. In our study, we therefore distinguish between what we call “self-oriented” versus “other-oriented” social media use.

That’s what we thought. And yes, the findings indicate that girls who over time “like” and comment others’ posts more and more, develop a poorer physical self-image. But people like Lise do not develop a better self-image from posting pictures of themselves. Self-oriented use also does not help to “protect” them against the negative effect of other-oriented use.

Posting on own profile has no effect

It’s conceivable that the positive feedback Lise receives when she posts a picture or a text has an immediate, positive effect on her self-image, but this effect is very short-lived.

Note that we investigated how social media use affected physical self-image two years later. Although studies show that most people get positive comments on what they post, some get negative comments or no comments or “likes.” This can negatively affect their self-image.

Future studies can look at this more closely by mapping what feedback the participants receive and whether it can explain the connection between social media use and self-image.

We also hypothesized that people with good physical self-esteem are more likely to post on their profiles than those who are not so happy with their own appearance, but we didn’t find support for this in our findings.

Why do the findings only apply to girls?

The connection between other-oriented social media use and poorer physical self-image was strong for girls, but no such link showed up for boys. Why might that be?

Research shows that women are more likely than men to use social media to compare themselves to others (Haferkamp, Eimler, Papadakis, & Kruck, 2012). Social comparison also has a stronger negative effect on women’s body image than it does on men’s body image (Myers & Crowther, 2009). These reasons may explain some of the difference.