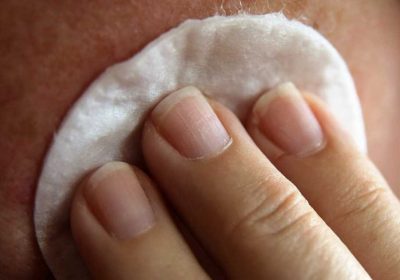 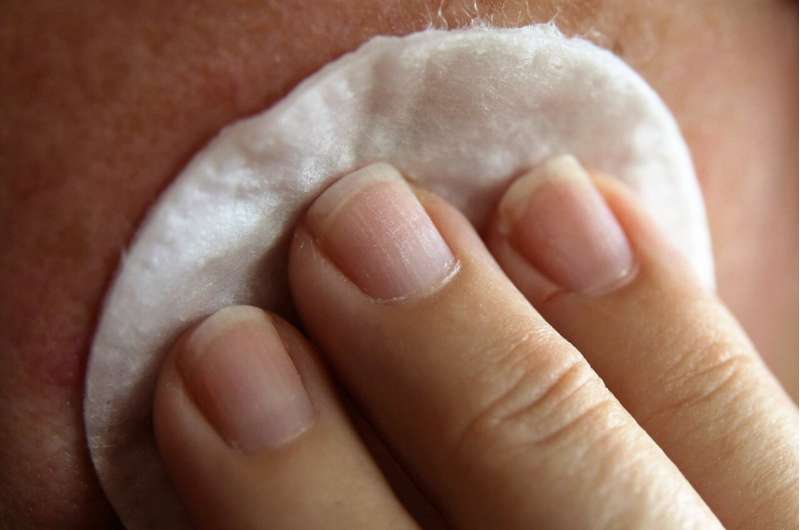 The beauty industry implies that men and women need different products. Is there any truth to that?

When you walk around the beauty or skincare section of your local store, it’s typically divided into two sections.

Whether we like it or not, society has very different expectations for what men and women should be like. But if you put that can of worms aside for a moment, it brings you to the question—do men and women need different skincare products?

And the answer is yes, but not really.

According to Dr. Clare Tait, President-elect of the Australasian College of Dermatologists, there’s no real significant difference between male and female skin.

We all have three different layers of skin that serve their functions, regardless of sex. However, during puberty and menopause, our skin does undergo some changes based on sex.

The rush of sex hormones

During puberty, we all experience a surge of various hormones, including androgens. Referred to as sex hormones, androgens are a group of hormones that are responsible for a variety of important bodily functions such as hair growth.

As we go through puberty, the surge of androgens in our bodies cause the barely noticeable vellus hair to be replaced by the thicker, longer and more pigmented terminal hair. This transformation is most noticeable in everybody’s armpits and pubic area.

“Both women and men produce androgens from the adrenal gland. But men produce more, in a slightly different pattern,” says Clare.

That’s why males have more terminal hair in places like the face, chest, back, legs and arms.

Androgens also influence the activity of the sebaceous glands—the small, oil-producing glands that are present in the skin of mammals. As a result, the average male tends to have oilier skin than the average female.

And when you mix higher oil production with all the grooming fuss that comes with more terminal hair, you may experience more severe acne.

“On a statistical basis, more teenage boys get acne to a greater extent than girls, but it’s a very common condition for both sexes,” says Clare.

The withdrawal of sex hormones

So after settling into the new normal created by an influx of sex hormones, the male and female skin is pretty much the same for a while.

“The skin of the male and the female is essentially the same,” says Dr. Rachael Foster, a consultant dermatologist at Halbert Dermatology.

“If you looked at a piece of skin under the microscope, you wouldn’t be able to identify whether it was from a male or a female.”

That being said, later on in life, some females do experience a change in their skin due to menopause.

“So post-menopausal women definitely note changes in their skin that men of an equivalent age wouldn’t be noticing, because of the sudden withdrawal of estrogen,” says Clare.

This significant drop in estrogen, which is responsible for several functions of the female body, causes the skin’s oil glands to become less active.

And since men do not experience menopause, they have a relatively gradual decline in their hormonal profile, which in turn means their skin doesn’t suddenly change around the age of 50.

According to Clare, if you have relatively healthy skin, you only need three products in your skincare regimen: a soap-free cleanser, moisturizer and sunscreen. That’s it. That’s all the skincare advice you need. Irrespective of what sex you are.

“I will give you pretty much the same advice whether you’re male or female,” says Clare.

But what about those expensive masks, serums and exfoliators?!

“It shows the power of marketing and advertising.”

According to Clare, “the only place for a toner is a photocopying machine.”