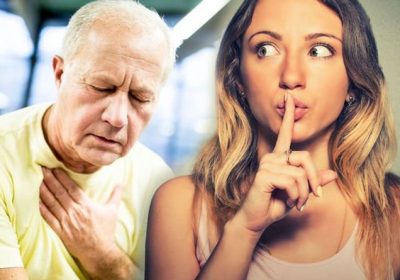 Heart attacks happen when there is a sudden loss of blood flow to a part of a person’s heart muscle. They come on suddenly and can prove fatal. A number of lifestyle factors can make an attack more likely, such as high blood pressure and being overweight. A new study reveals stopping statins in old age can significantly raise the risk.

Heart attack symptoms can feel so mild, and be so brief, they often get confused for regular discomfort or another less serious problem, and thus people ignore them.

Doctor Jogre Plutzky, director of the vascular disease prevention program at Harvard-affiliated Brigham and Women’s Hospital said: “Heart attack symptoms can feel so mild, and be so brief, they often get confused for regular discomfort or another less serious problem, and thus people ignore them.

People can feel completely normal during a heart attack and afterward too, which further adds to the chance of missing the warning signs.”

There are four signs that could indicate you are having a silent heart attack. These include:

A discomfort in the centre of the chest that lasts several minutes, or goes away and comes back. It can feel like an uncomfortable pressure, squeezing, or pain.

Discomfort in other upper-body areas, such as one or both arms, the back, the neck, the jaw, or the stomach. 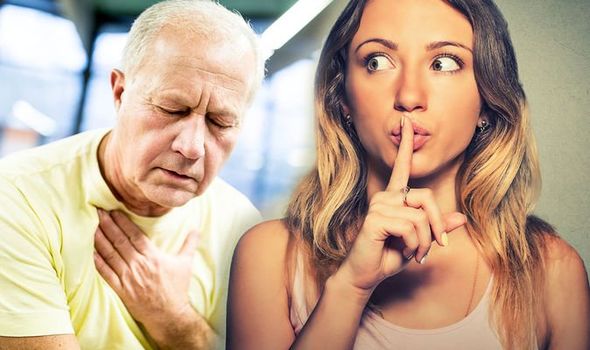 Shortness of breath before or during chest discomfort.

Breaking out in a cold sweat, or feeling nauseated or lightheaded.

Silent heart attacks and heart attacks have the same risk factors which include being overweight, lack of exercise, high blood pressure, high cholesterol levels, and diabetes.

They can be just as dangerous too. “Silent heart attacks often leave scarring and damage to the heart, which, combined with the fact that many people who have a silent heart attack don’t seek immediate care, can further raise a person’s risk of a second and potentially more harmful heart attack. 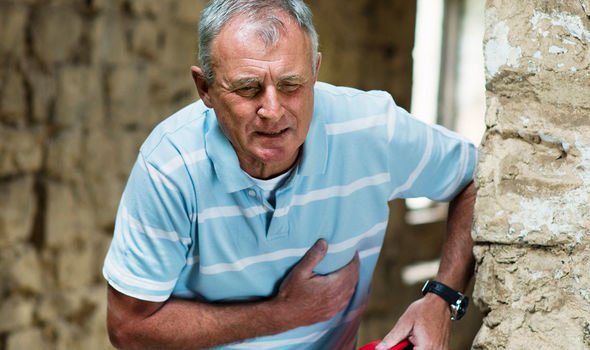 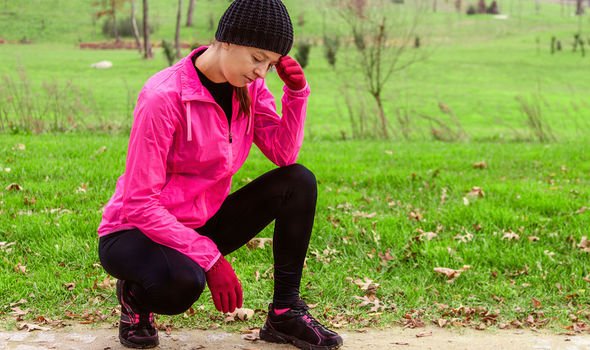 A silent heart attack is a loud signal your body sends that you have some kind of underlying health issue that needs attention,” added Doctor Plutzky.

The NHS said: “It’s important to stress that not everyone experiences severe chest pain. The pain can often be mild and mistaken for indigestion.

‘It’s the combination of symptoms that’s important in determining whether a person is having a heart attack, and not the severity of chest pain.”

If you experience any of these symptoms you should speak with your GP or seek medical help immediately.