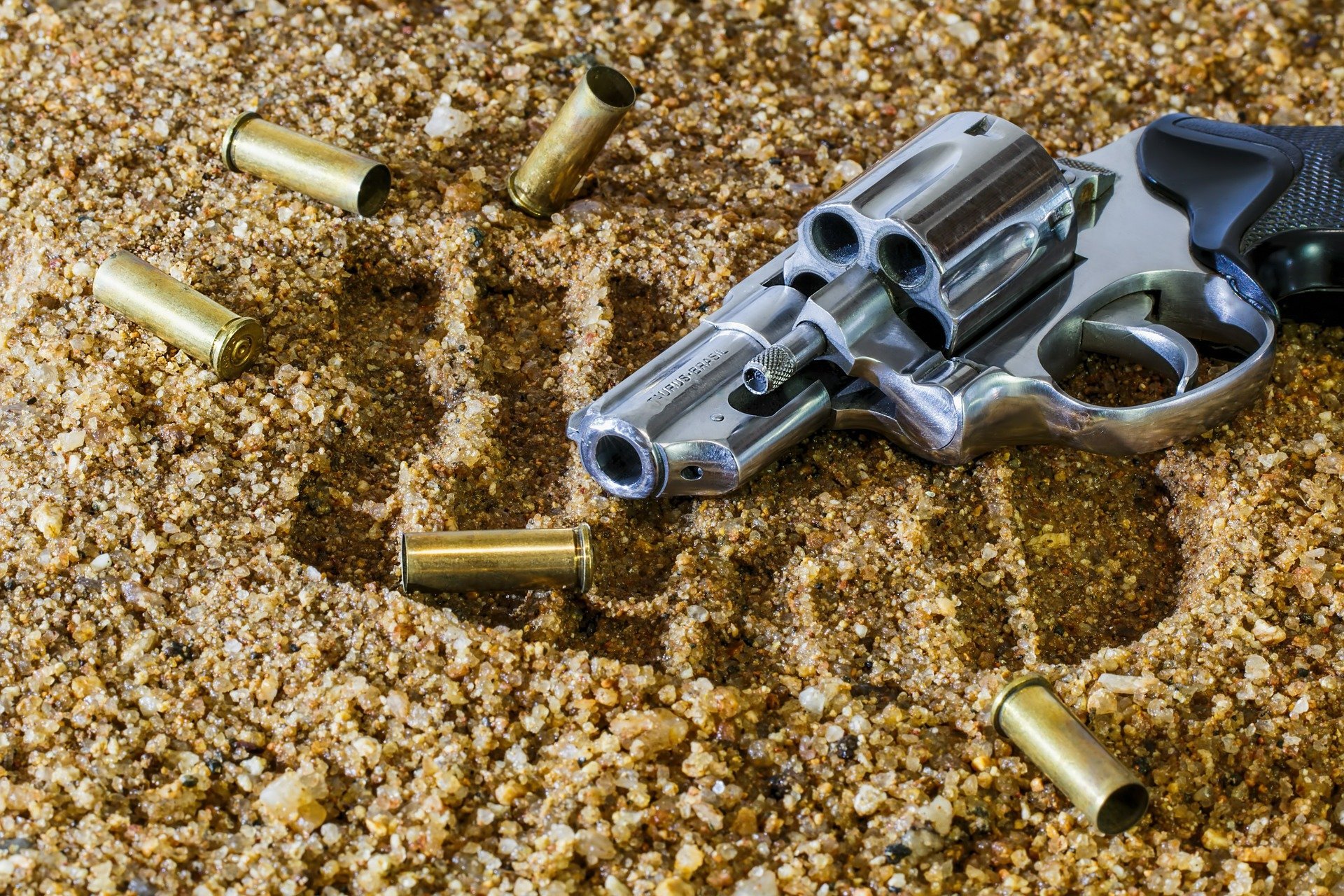 Hospital readmissions of patients within six months of suffering a firearm injury cost taxpayers, private insurers and uninsured families an average of $86 million a year from 2010 through 2015, according to new estimates from Stanford University School of Medicine researchers.

During that six-year period, the annual cost of hospitalizations for gun injuries averaged $911 million, with the government shouldering 45 percent of the bill through Medicaid and, to a lesser extent, Medicare and other public insurance programs, the researchers found.

With most gunshot-wound patients surviving their initial hospital stay, the analysis, which will be published online Jan. 23 in PLOS ONE, sheds new light on the chronic nature of firearm injuries and the resulting medical costs.

However, the estimates offer only a piece of a larger puzzle, as the numbers do not include the costs of non-inpatient services, such as medications, rehabilitation, long-term care or home health care, said Sarabeth Spitzer, a fourth-year medical student at Stanford who is the study’s lead author.

“So often, gun injuries are talked about in terms of mortality, as one-time events for medical care,” Spitzer said. “What tends to be forgotten are the long-term effects these injuries have on the people who survive and the monetary costs to the health care system.”

Risk of readmission for firearm injuries

Examining six years of data from the Healthcare Cost and Utilization Project’s Nationwide Readmissions Database, Spitzer and her colleagues found that 93 percent of the patients initially admitted to the hospital with firearm injuries survived.

Of those 155,574 patients, the study showed that 15.6 percent were readmitted one or more times within six months, amounting to more than 33,000 hospital readmissions during the study period. More than half occurred within 30 days of the original discharge.

Self-paying patients were the least likely to be rehospitalized for a firearm injury. Spitzer said this could be because, without insurance coverage, these patients often face full hospital charges that they can’t afford: For example, the average readmission charge for self-paying patients was $49,087. Most live in zip codes where the population has incomes lower than average, according to the study.

“We do not necessarily think their injuries are less severe,” Spitzer said. “It could be that they don’t seek care in circumstances where other patients, who are covered by insurance, would take advantage of that health insurance.”

Overall, government insurance paid the most for hospitalizations related to firearm injuries during the six-year period, according to the study. Of a total $5.47 billion in costs, Medicaid contributed $2.1 billion and Medicare provided $389 million. Private insurance and self-paying patients each accounted for about $1.1 billion, while the remainder was covered by other payers.

On average, the total cost of inpatient hospital care for a patient with a firearm injury was $32,700, the study found, and readmission accounted for 9.5 percent of that bill.

Spitzer said she hopes the numbers help fill in a larger picture of the effects of gun violence. She is founder and co-director of the nonprofit Scrubs Addressing the Firearm Epidemic, or SAFE, which promotes research, education and evidence-based policy as a means to reduce firearm injuries.