Shops, gyms to reopen in England under new COVID-19 plan 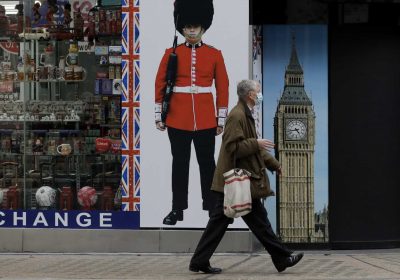 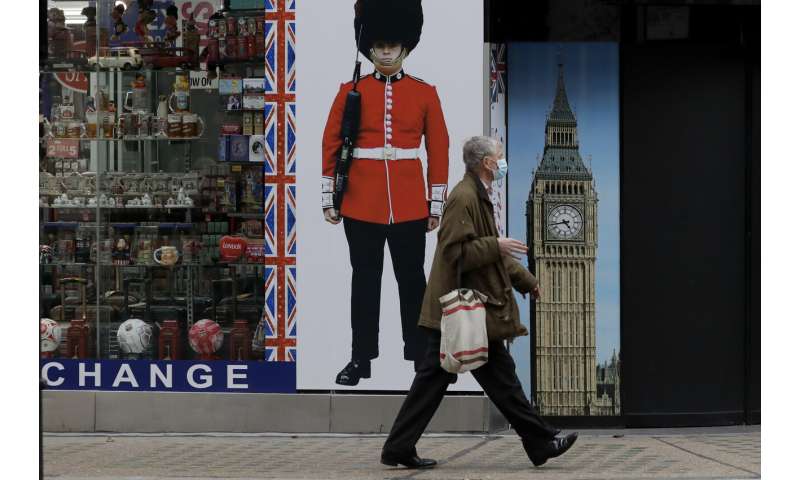 Haircuts, shopping trips and visits to the pub will be back on the agenda for millions of people when a four-week lockdown in England comes to an end next week, British Prime Minister Boris Johnson said Monday.

Johnson confirmed to lawmakers that on Dec. 2 the government will lift the stay-at-home instruction introduced early this month to curb a new surge in coronavirus cases. Shops, gyms, personal care businesses and leisure facilities will be allowed to reopen, and collective worship, weddings and outdoor sports can resume. Fans will also be allowed back into sports stadiums for the first time since March.

Johnson said “the scientific cavalry is now in sight,” and breakthroughs in mass testing and vaccines should eliminate the need for lockdowns by the spring. But first, he said, “we must get through winter without the virus spreading out of control and squandering our hard-won gains.”

He said England’s lockdown will be replaced with regional measures involving three tiers of restrictions based on the scale of the outbreak in different areas. The measures have been toughened slightly from a similar system that was in place last month because government scientific advisers say those measures weren’t enough to stop the virus spreading. 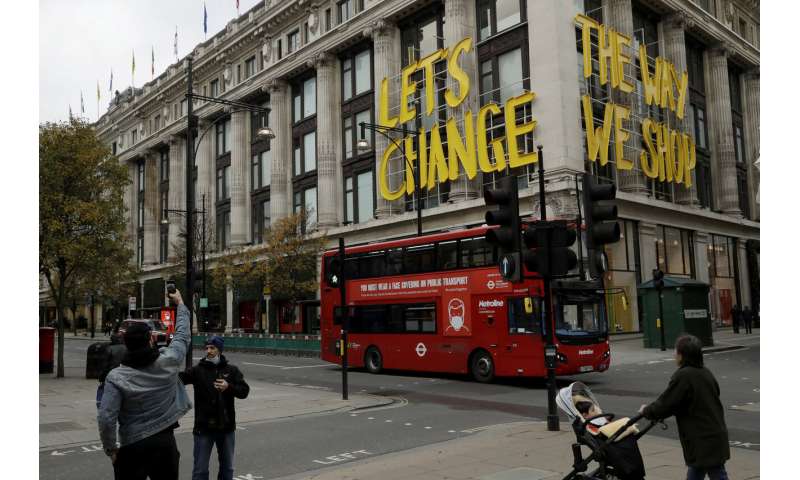 In the lower two tiers, indoor and outdoor spectator sports can resume with capacity limits.

The rules apply to England. Scotland, Wales and Northern Ireland all have their own restrictions.

People will have to wait until up-do-date data is released later in the week to learn what tier their local area will be in, but the government says most of the country is likely to be in the two highest levels.

In those areas, households will be barred from mixing indoors, but the government is planning to ease the rules over the Christmas period.

Johnson said people will be allowed “to see more of their family and friends over Christmas,” though he did not announce details. 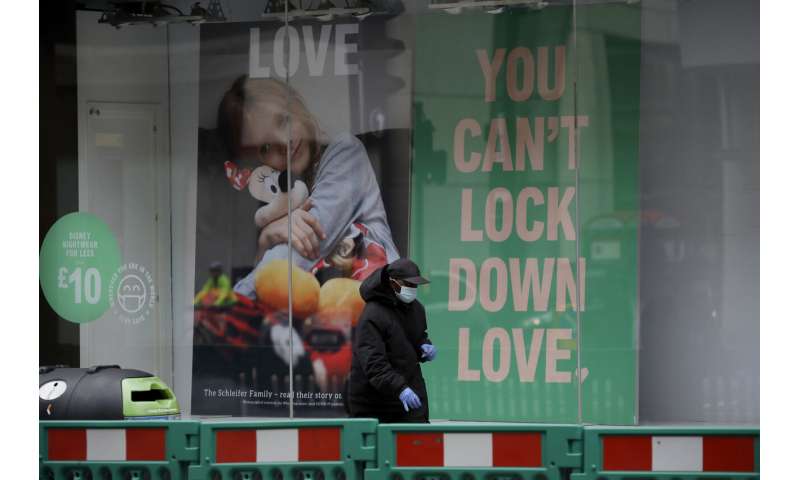 The new measures must be approved by Parliament before taking effect. The main opposition Labour Party gave them a cautious welcome, but Johnson faces opposition from some lawmakers in his own Conservative Party, who argue that the economic damage from the restrictions is too severe.

Conservative legislator Mark Harper, one of the skeptics, said he needed to be reassured that “each measure is going to save more lives than it costs.”

Retailers welcomed the news that all shops would be allowed to reopen, but Emma McClarkin, chief executive of the British Beer & Pub Association, said the new restrictions “unfairly target pubs.”

In common with other European countries, authorities in Britain introduced restrictions on daily life to combat an autumn surge in cases. The U.K. has had Europe’s deadliest COVID-19 outbreak, with more than 55,000 deaths among people who tested positive. 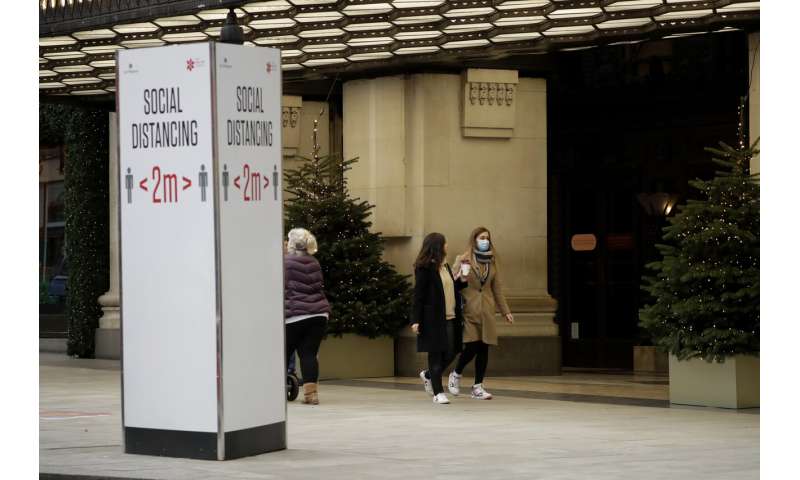 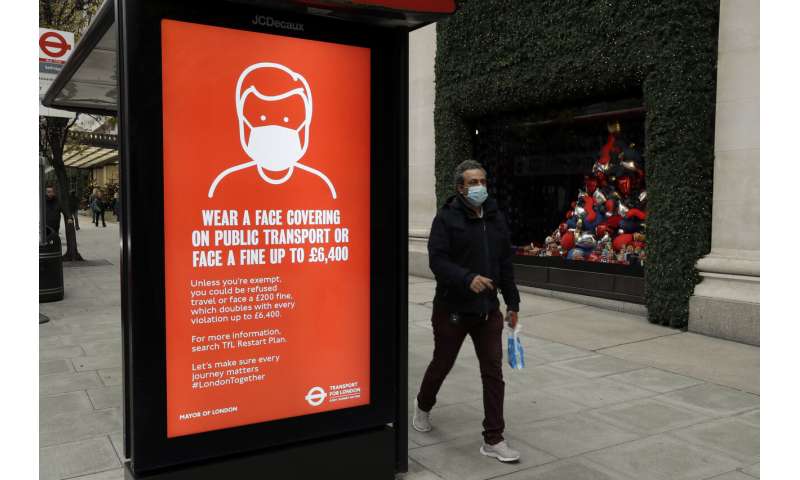 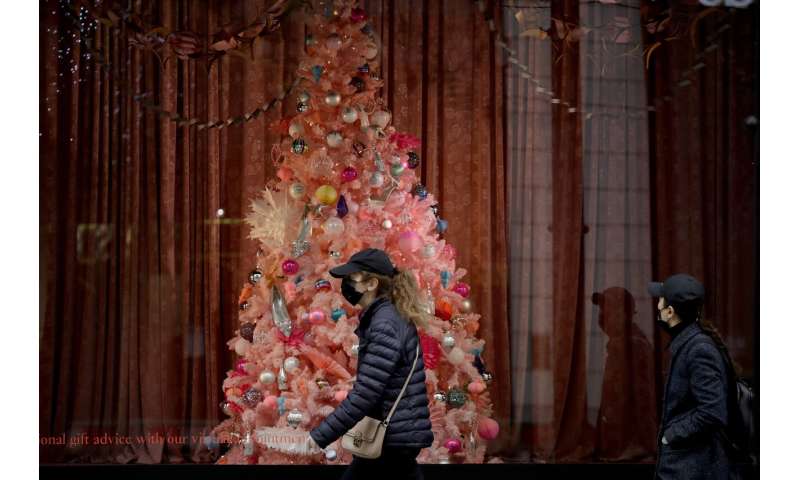 Johnson hailed Monday’s announcement by AstraZeneca and Oxford University that the vaccine they are jointly developing was up to 90% effective in late-stage trials. Britain has ordered 100 million doses of the vaccine, one of several in development around the world. If a vaccine is approved by regulators, the U.K. hopes to start using it widely in the new year.

In the meantime, Johnson said the mass use of rapid-turnaround coronavirus tests could help restore a semblance of normal life. He said such tests would initially be used to allow nursing home residents to be visited by loved ones as long as the visitors have tested negative for the virus.