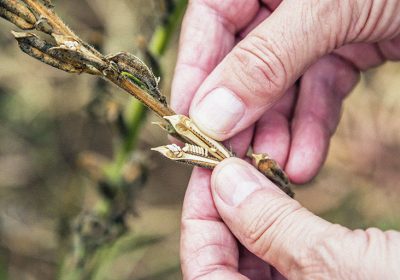 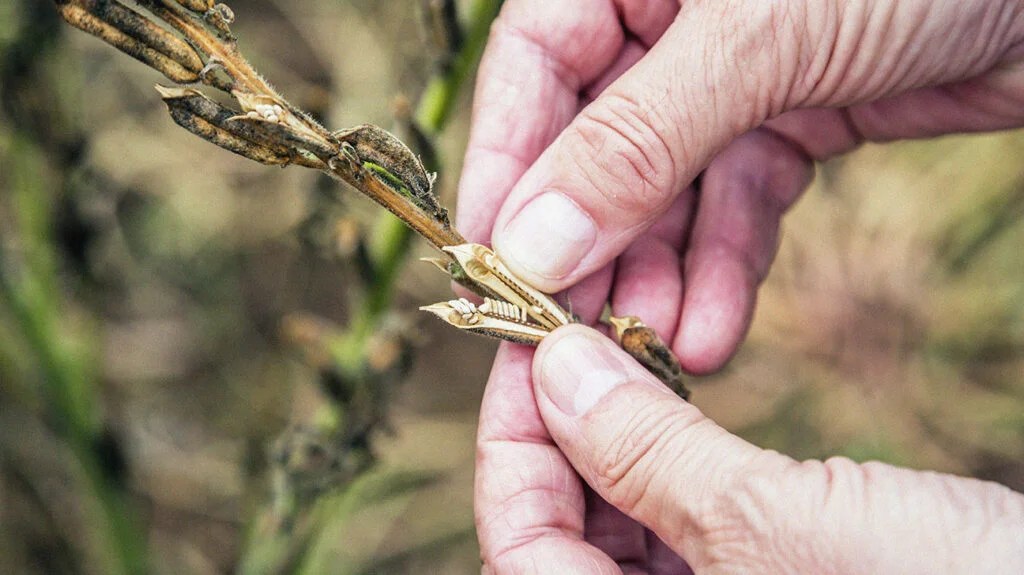 Around 1 million people in the United States and 10 million people worldwide have Parkinson’s. It is the second most common neurodegenerative disorder after Alzheimer’s disease.

Parkinson’s disease is a progressive brain disorder that affects dopamine-producing neurons. It causes tremors, muscular stiffness or rigidity, and slowness of movement, among other symptoms.

Loss and degeneration of dopamine-producing neurons in a specific region of the brain called the substantia nigra causes the movement-related, or “motor,” symptoms that can characterize Parkinson’s.

There is no cure for Parkinson’s disease, though several drug treatments can help alleviate the symptoms. The most commonly prescribed medication for this purpose is levodopa (Sinemet), which replenishes dopamine levels.

“Currently, there is no preventive medicine for Parkinson’s disease,” notes Dr. Akiko Kojima-Yuasa, an associate professor at the Graduate School of Human Life Science at Osaka City University, in Japan, “we only have coping treatments.”

One cause of cell loss in the substantia nigra is oxidative stress. This led Dr. Kojima-Yuasa and colleagues to investigate whether sesaminol, a powerful antioxidant, could prevent nerve cell death in a model of Parkinson’s.

Sesaminol is found in abundance in sesame seed husks, which are a waste product from the industrial extraction of sesame oil.

The researchers used a toxic chemical called 6-hydroxydopamine to model the oxidative damage that occurs in Parkinson’s.

When they applied the chemical to human nerve cells growing in lab cultures, the concentration of damaging reactive oxygen species increased, and the cells began to die off.

Adding sesaminol to the cultures significantly reduced the concentration of reactive oxygen species and prevented cell death. Sesaminol appeared to shield the cells from oxidative damage by increasing their production of two protective proteins: Nrf2 and NQO1.

Next, the researchers turned to a standard animal model of Parkinson’s disease, which involves dosing mice with the neurotoxin rotenone.

The toxin reduces dopamine production in the animals’ brains. This impairs their motor abilities and reduces their gut motility, which are both classic symptoms of Parkinson’s in humans. In fact, people with the disease might experience constipation decades before difficulties with movement become apparent.

Mice that ate a diet containing sesaminol for 36 days had higher dopamine levels and performed better on a standard test of motor abilities than control-group mice that ate a normal diet. The gut motility of the mice in the test group was also normal.

In addition, the mice that ate sesaminol had lower levels of alpha-synuclein in their substantia nigras. Alpha-synuclein is a protein that clumps together to form larger structures called Lewy bodies, which are a characteristic feature of neurodegeneration in Parkinson’s.

The research has been published in the journal Heliyon.

In their paper, the scientists conclude:

“Notably, the protective effect was observed with the feeding of a small amount of sesaminol. These results show that sesaminol is very suitable for use as a preventive treatment of [Parkinson’s disease]. Further detailed elucidation of the mechanism of action will be necessary for practical application.”

Dr. Kojima-Yuasa and her team are keen to start clinical trials of the extract.

The authors suggest that sesaminol may be able to cross the blood-brain barrier in humans. This barrier prevents pathogens and large molecules from entering the brain. Further investigation, however, is needed to support the findings.

Overall, it is worth keeping in mind that results of studies in cell cultures and animal models do not always reflect what happens in the human body.