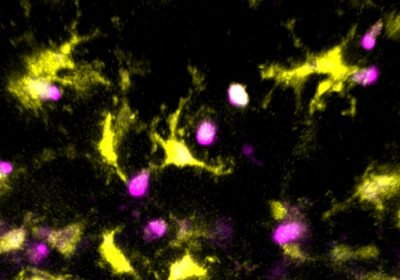 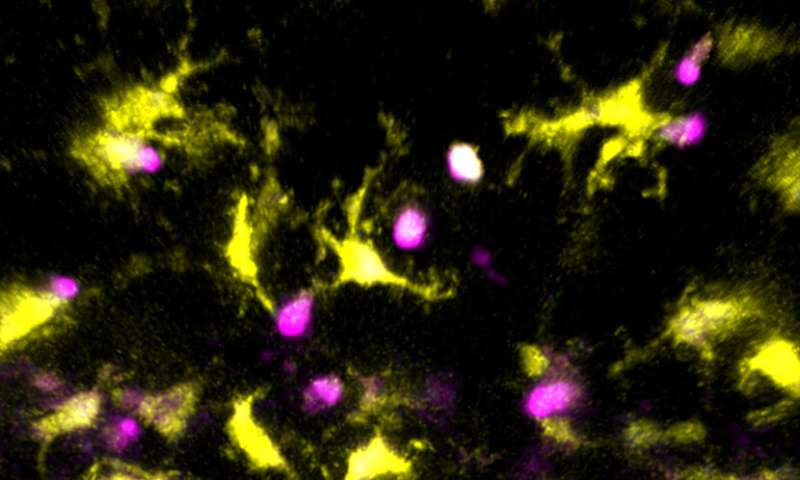 For the first time, immunologists from The University of Texas at Austin have captured on video what happens when T-cells—the contract killers of the immune system, responsible for wiping out bacteria and viruses—undergo a type of assassin-training program before they get unleashed in the body. A new imaging technique that allowed for the videos, described today in the journal Nature Communications, holds promise for the fight against autoimmune disorders such as Type 1 diabetes.

One of the human body’s most potent weapons against many diseases is the T-cell, but in people with autoimmune disorders, T-cells also wreak havoc by mistaking normal cells for invaders and attacking healthy parts of the body.

“T-cells have the daunting task of recognizing and fighting off all of the diverse pathogens that we encounter throughout our lives, while avoiding attacking our own healthy tissue,” said associate professor Lauren Ehrlich, one of the authors of the study. “These cells mature in the thymus, an organ just above the heart, where they ‘get educated’ to not attack the body.”

Ehrlich and postdoctoral researcher Jessica Lancaster captured video of this educational process in a mouse thymus. Using a pair of powerful lasers that fire in short pulses and scan through a slice of live tissue every 15 seconds to reconstruct the positions, movements and intracellular signaling of cells, they observed that as T-cells develop, other cells in the thymus help them to encounter all sorts of ordinary human proteins that, later on, the T-cells will need to ignore in order to avoid attacking other parts of the body. The researchers learned more about how different types of cells work together in the thymus to perform the safety tests and, in the event a T-cell fails, trigger it to self-destruct.