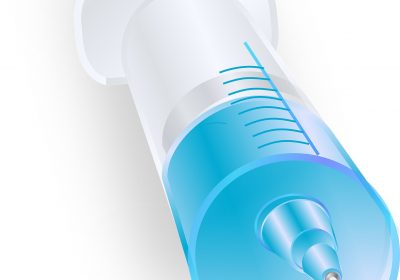 Saudi Arabia on Thursday approved the use of the Pfizer-BioNTech novel coronavirus vaccine, state media reported, becoming the second Gulf country after Bahrain to green-light the drug.

“The Saudi Food and Drug Authority (SFDA)… has approved the registration of Pfizer-BioNTech COVID-19 vaccine in the kingdom of Saudi Arabia,” it said in a statement released by the official Saudi Press Agency.

“Health authorities in the kingdom can import and use the vaccine,” it added.

The SFDA did not specify when it would begin the rollout of the vaccine by US pharmaceuticals giant Pfizer and its German partner BioNTech.

Last week, Bahrain announced it had approved the emergency use of the same vaccine.

Britain and Canada have also approved it.

American regulators are due to meet on Thursday to assess the Pfizer-BioNTech vaccine for emergency approval in the United States, the worst-hit nation with more than 15 million known infections and close to 290,000 deaths.

The US Food and Drug Administration is likely to issue an allergy warning if it approves the vaccine, following Britain’s lead, after two health care workers there suffered reactions and needed treatment.

The SFDA said it will analyse samples from “each incoming vaccine shipment before using it” to ensure quality standards.

Saudi Arabia has so far recorded nearly 360,000 novel coronavirus cases, including more than 6,000 deaths—the highest in the Gulf. But the kingdom has also reported a high recovery rate.