Home » Health News » Running vs weights: which is better for keeping cells ‘young’

Running vs weights: which is better for keeping cells ‘young’ 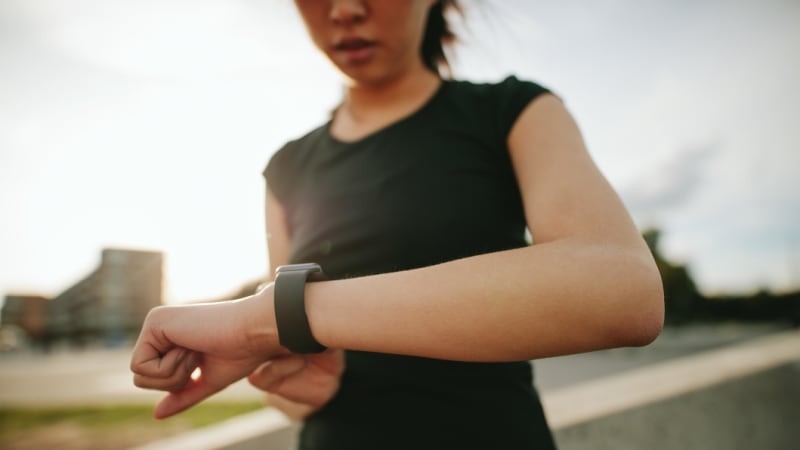 Aerobic activities like jogging and interval training can make our cells biologically younger, according to a noteworthy new experiment. Weight training may not have the same effect, the study found, raising interesting questions about how various types of exercise affect us at a microscopic level and whether the differences should perhaps influence how we choose to move.

There is mounting and rousing evidence that being physically active affects how we age, with older people who exercise typically being healthier, more fit, better muscled and less likely to develop a variety of diseases and disabilities than their sedentary peers. But precisely how, at an interior, molecular level, exercise might be keeping us youthful has not been altogether clear. Past studies have shown that exercise alters the workings of many genes, as well as the immune system, muscle-repair mechanisms and many other systems within the body. 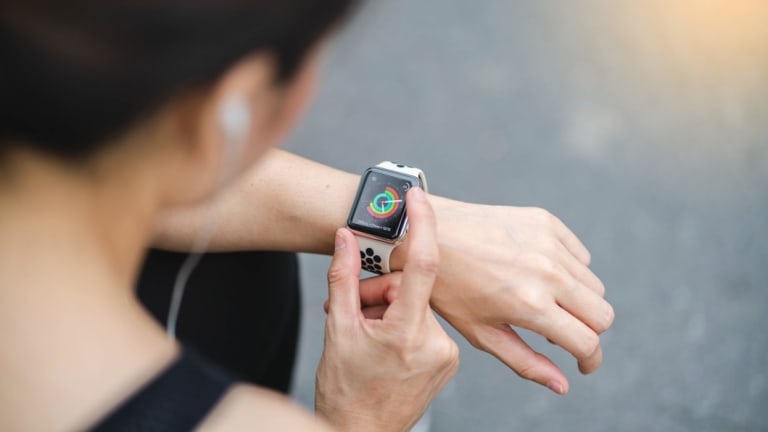 There is some evidence that aerobic exercise such as running can help cells remain younger for longer.Credit:SEE CAPTION INFO

Some researchers have speculated that the most pervasive anti-ageing effects of exercise may occur at the tips of our chromosomes, which are capped with tiny bits of matter known as telomeres. Telomeres seem to protect our DNA from damage during cell division but, unfortunately, shorten and fray as a cell ages. At some point, they no longer safeguard our DNA, and the cell becomes frail and inactive or dies.

Many scientists believe that telomere length is a useful measure of a cell's functional age.

But researchers have also found that telomeres are mutable. They can be lengthened or shortened by lifestyle, including exercise. A 2009 study, for instance, found that middle-age competitive runners tended to have much longer telomeres than inactive people of the same age. Their telomeres were almost as lengthy of those of healthy, young people. But that study was associational; it showed only that older people who ran also were people with extended telomeres, not that the exercise necessarily caused that desirable condition.

For the new study, which was published in November in the European Heart Journal, many of the same scientists involved in the 2009 study decided to directly test whether exercise would change telomeres. They also hoped to learn whether the type and intensity of the exercise mattered.

The researchers began by recruiting 124 middle-age men and women who were healthy but did not exercise. They determined everyone's aerobic fitness and drew blood to measure telomere length in their white blood cells (which usually are used in studies of telomeres, because they are so readily accessible). They also checked blood markers of the amount and activity of each person's telomerase, an enzyme that is known to influence telomere length.

Then some of the volunteers randomly were assigned to continue with their normal lives as a control or to start exercising.

Others started a supervised program of brisk walking or jogging for 45 minutes three times a week, or a thrice-weekly, high-intensity interval program consisting of four minutes of strenuous exercise followed by four minutes of rest, with the sequence repeated four times. 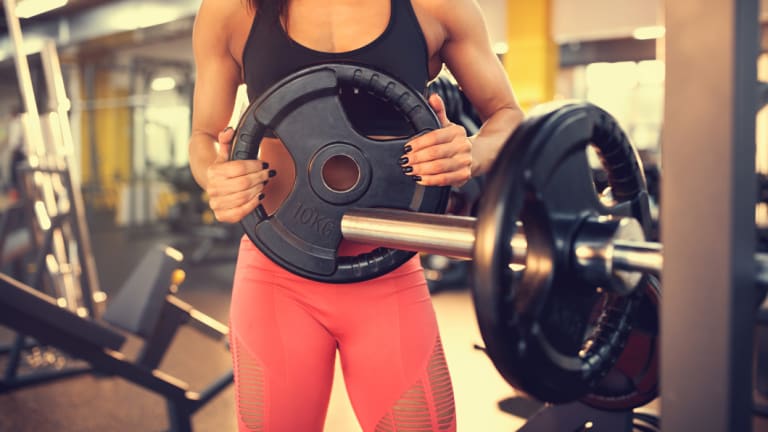 The study found that weight training is still effective in maintaining cell health.Credit:Shutterstock

Researchers monitored people's heart rates during their workouts, and the exercisers continued their programs for six months. Afterward, everyone returned to the lab, where the scientists again tested fitness and drew blood.

At this point, the volunteers who had exercised in any way were more aerobically fit. There were sizable differences, however, between the groups at a molecular level. Those men and women who had jogged or completed intervals had much longer telomeres in their white blood cells now than at the start, and more telomerase activity. The weight trainers did not. Their telomeres resembled those of people in the control group, having remained about the same or, in some instances, shortened during the six months.

These results would seem to indicate that exercise needs to be aerobically taxing to extend telomeres and slow cellular-level aging, said Dr Christian Werner, a cardiologist and researcher at the University of Saarland in Germany, who led the new study.

"In the parameters we looked at, endurance exercise was clearly ahead of resistance training," he said.

But the findings do not indicate that weight training does not combat ageing, Dr Werner said. Like the other workouts, it improved people's fitness, he said, which is one of the most important indicators of longevity.

Overall, he said, the results underscore that differing types of exercise almost certainly lead to potentially synergistic impacts on our cells and bodily systems. He and his colleagues would like to study the cellular effects of various combinations of endurance and strength training.

But for now, the message of the new study, he said, is that exercise of any kind may change the nature of ageing, even for people who are already middle-aged.