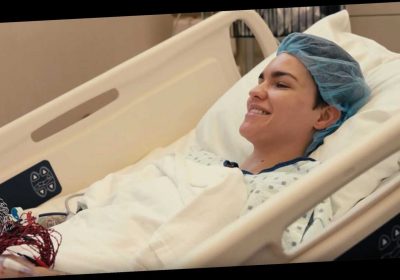 Ruby Rose is on the mend after getting emergency surgery for injuries from her stunt work.

The Batwoman star said she was close to becoming paralyzed because of two herniated discs near her spinal cord.

Rose, 33, shared a video of the entire surgery process — watch it with caution — on her Instagram, with the caption, “Well, that was fun.”

“To everyone asking about my new Pez dispenser scar on my neck… A couple of months ago I was told I needed an emergency surgery or I was risking becoming paralyzed,” she added. “I had herniated two discs doing stunts, and they were close to severing my spinal chord. I was in chronic pain and yet couldn’t feel my arms.”

Rose thanked her surgeon, Dr. Robert Bray, for “allowing me to keep working and doing what I love.” But she added that she was a bit wary of the surgery after watching Grey’s Anatomy, which is why she decided to have it filmed.

“To anyone asking why I let them video it.. Did you not watch that Grey’s Anatomy episode where they left a towel in a patient??” she said. “Also I wanted to see what happens when we go under.”

Rose posted another video to her YouTube channel where Bray explained the surgery process.

“She had dysfunction with balance and numbness down her arms, her reflexes were off,” he said. “So we cleaned up both discs with a microscope and took fragments off her spinal cord.”

Bray said that the surgery was a “walk in the park,” and Rose will be better than before in no time.

“We cleaned everything up and put in two artificial discs in, so she’ll have pieces that will twist, turn, bend and move like a disc, and will regain full range of motion,” he said. “She can go back to stunts and workouts, and most importantly now she’s safe.”

Rose is used to the recovery process — she also had back surgery in Jan. 2018.

“So…for the past few years (decade) I’ve been dealing with a spine issue,” Rose wrote on Twitter. “I am now recovering from a back procedure, but I do need to stay active, so before I get seen with my cane and wheelchair in public, I’d rather put it out there that I’m fine and going to be fine.”

Rose did not mention if they were related issues, but hopefully this last surgery will put an end to her back problems. 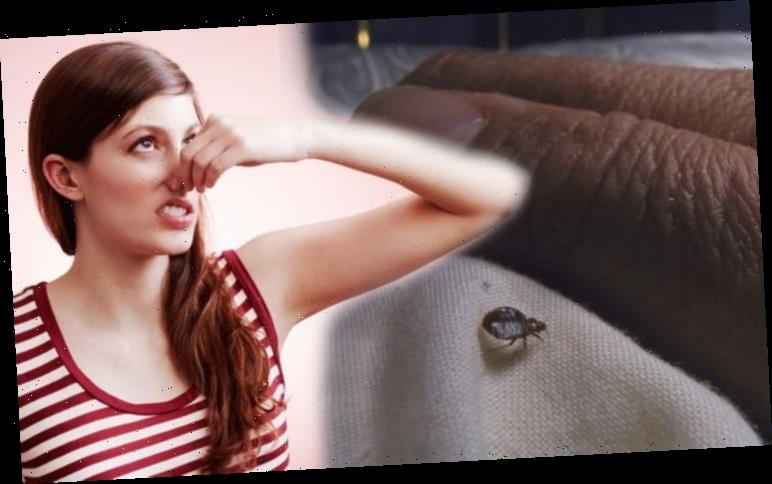