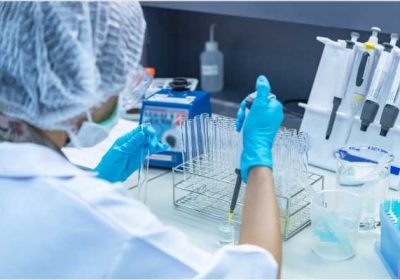 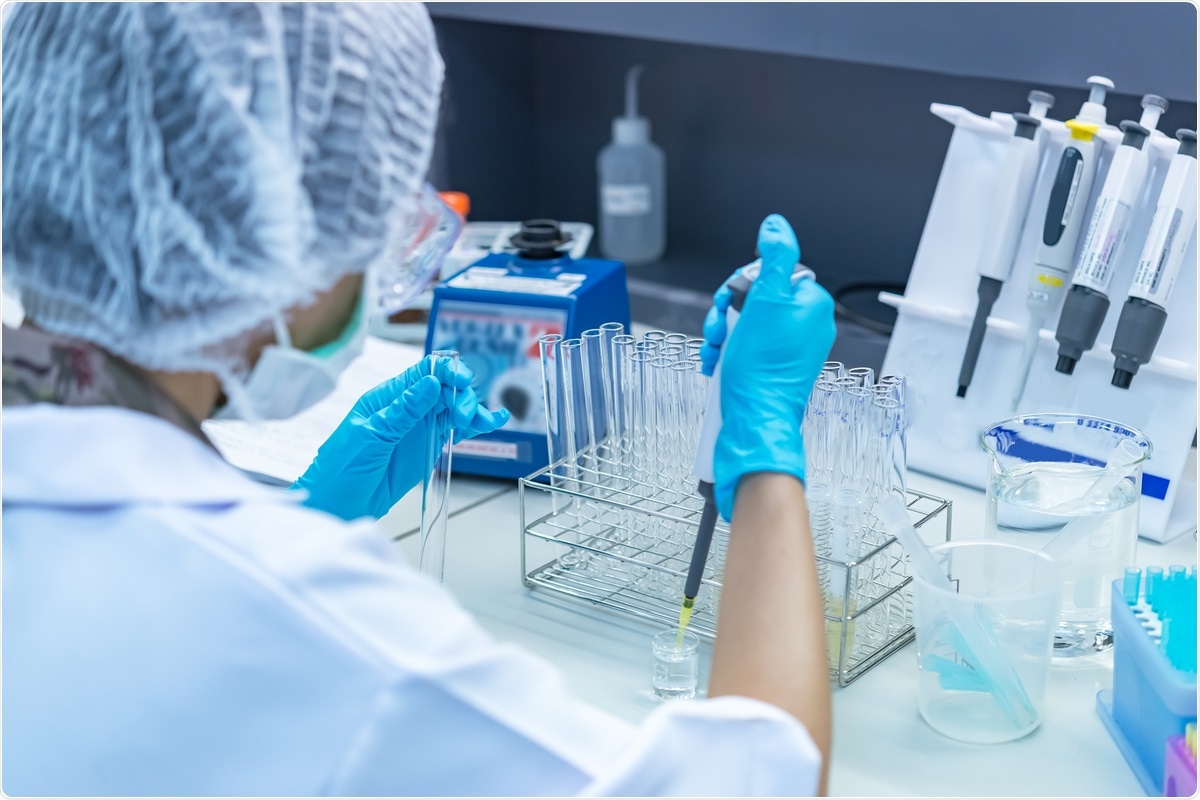 Currently used quantitative real-time polymerase chain reaction (qRT-PCR) assays have sensitive analytical limits of detection (LoD). However, this technique requires sophisticated settings and is associated with a long turnaround time of up to two to three days to obtain final results.

Where point-of-care (PoC) applications are restricted by infrastructure and time, such as during traveling, reducing the barriers to testing is urgently needed. Further, in high-risk environments, as routine testing reduces the risk of COVID-19 outbreaks, screening may need to be conducted as frequently as twice weekly. Overall, effective COVID-19 containment demands PoC tests with a shorter turnaround time and high accessibility.

In the past, RT-LAMP has been used to diagnose several viral diseases, including those caused by SARS and the Middle East Respiratory Syndrome (MERS). Among its many advantages, RT-LAMP can be executed in a low-resource setting by merely heating the test samples and reagents in a reaction tube and producing the results within 30 minutes.

Although recent studies have used RT-LAMP directly on patient samples without any ribonucleic acid (RNA) purification, the feasibility of this approach is unknown. More importantly, the robustness of this diagnostic method needs to be tested, particularly in countries lacking infrastructure and resources where even reagent availability could be limited.

In the current study, researchers optimized a commercially available RT-LAMP kit using systematic primers and further improved the test’s sensitivity using primer multiplexing and several additives. This method was then tested on raw SARS-CoV-2 RNA samples using a PoC instrument FluorPLUM, which demonstrated the de-centralized deployment of the RT-LAMP assay.

RT-LAMP reactions were conducted at 65°C in a thermocycler and the time to result (TTR) (in minutes) was tracked. TTR was defined as the point at which the relative fluorescence units (RFU) curve crossed the fluorescent threshold of the used green fluorescent dye.

While variability in performance and ideal concentrations across different primer sets undermined the value of the optimization matrix, multiplexing and supplementing reactions with 40 mM guanidine hydrochloride (GuHCl) and 0.5M betaine improved RT-LAMP sensitivity.

The resultant optimized RT-LAMP yielded 20 copies of SARS-CoV-2 viral RNA per reaction, which was associated with an improved LoD with diagnostic significance. Notably, a ten-fold increase in the LoD of a COVID-19 viral diagnostic test also increases the false negative rate by 13%. However, the test-used primer sets showed no mismatches when mapped onto genomic sequences of the SARS-CoV-2 Delta and Omicron variants of concern.

Further, by targeting different regions of the SARS-CoV-2 genome, this test fulfilled the United States Food and Drug Administration (FDA) criteria for molecular tests that require detection of more than one viral genome region.

The FDA-approved BGI RT-qPCR kit is a diagnostic RT-PCR test that diagnoses a sample with cycle threshold (Ct) of less than 37 as SARS-CoV-2-positive. When RT-LAMP was used to extract RNA from nasopharyngeal (NP) samples, this method successfully detected SARS-CoV-2 RNA in all positives except three with 36 < Ct < 37. Further, this assay provided results within less than 20 minutes, which is comparable to the two hours required to complete RT-qPCR.

When evaluated at the health centers of Ecuador, RT-LAMP, due to differences in reagent sources and sample handling, took about 40 minutes to yield results. The receiver operating characteristic (ROC) curve analysis showed an area under the curve (AUC) value of one and 100% sensitivity and specificity, thus indicating the significance of optimizing the cutoff TTR based on different testing conditions. At 41 minutes of cutoff TTR, the assay exhibited 100% sensitivity and 100% specificity.

When deployed in a portable “lab-in-a-box,” the RT-LAMP prototype assay provided combined incubation, optical monitoring, and graphing. Direct RT-LAMP with the FluorPLUM device detected viral loads beyond 7.9 X 106 copies/mL with high sensitivity and were comparable to results obtained with thermocyclers. In the future, this prototype, specifically FluoroPLUM, needs to be broadly field-tested to establish its robustness as a PoC device.

The optimized rapid RT-LAMP assay used in the study yielded accurate results similar to the FDA-approved BGI RT-PCR kit. Importantly, this diagnostic technique did not require sophisticated laboratory infrastructure or specialized thermocycling instruments for RNA extraction, nor did it require optical monitoring equipment.

The RT-LAMP assay also detected high viral loads in raw NP samples, positioning itself as a good substitute for laboratory RT-PCR testing. Thus, the current study findings demonstrate the potential of RT-LAMP as a PoC test that could be distributed across sample collection centers to quickly and accurately identify infectious individuals.

With a detection threshold limit of Ct 27, the RT-LAMP assay could provide high-fidelity molecular diagnostics to distributed community testing at a meager cost of about $2.40 U.S. dollars. Overall, this assay could significantly contribute towards public health efforts to mitigate the spread of SARS-CoV-2.

Neha is a digital marketing professional based in Gurugram, India. She has a Master’s degree from the University of Rajasthan with a specialization in Biotechnology in 2008. She has experience in pre-clinical research as part of her research project in The Department of Toxicology at the prestigious Central Drug Research Institute (CDRI), Lucknow, India. She also holds a certification in C++ programming.