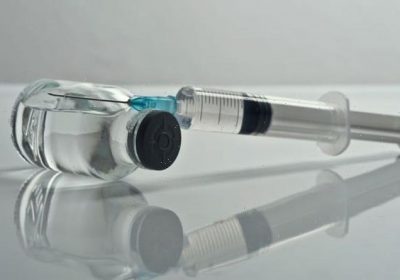 Diabetes expert reveals rise of cases in children during pandemic

Scientists have developed a groundbreaking capsule which, after being swallowed, automatically releases insulin when blood sugar levels get too high. It could replace traditional injections for type 1 sufferers, which can be difficult to self-administer and lead to people skipping doses.

The technology, developed by researchers from New York University Abu Dhabi, would help tackle the ­disease – the seventh leading cause of death worldwide.

Diabetes is characterised by inconsistent levels of the hormone insulin but developing a pill has been difficult as insulin is fragile.

It gets broken down by stomach enzymes before it reaches the bloodstream, where it is needed.

The challenge has been to find a way to package insulin so it can ­survive the trip through the stomach.

Researchers at NYU Abu Dhabi believe they’ve solved the problem by creating a framework of tiny organic particles which can resist the body’s efforts to digest them.

Amazingly, these capsules actually protect insulin from the harsh environment of the stomach to transport it safely to the bloodstream.

Once in the blood, the particles can automatically monitor a person’s insulin levels and only release the drug when it is needed. 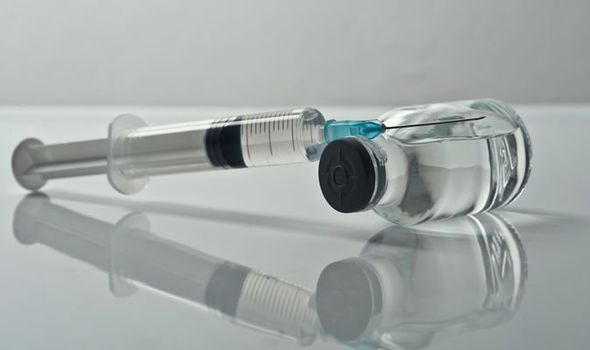 Diabetes UK says more than 4.8 million people in the UK have diabetes, with around 8 per cent suffering with type 1.

Dr Farah Benyettou, a research chemist and lead author of the study, said: “Our work uses insulin-loaded nanoparticles which exhibit insulin protection in the stomach as well as a glucose-responsive release.

“This technology responds quickly to an elevation in blood sugar.

“But it would promptly shut off to prevent insulin overdose and will dramatically improve the wellbeing of diabetic patients.”

In tests on diabetic rats, the research team showed the pills brought the animals’ blood glucose levels back to normal within two hours of swallowing it.

Further work will now investigate implementing the technology with humans.

The study is published in the latest edition of the Royal Society of Chemistry journal, Chemical Science.