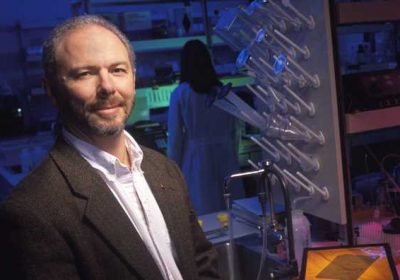 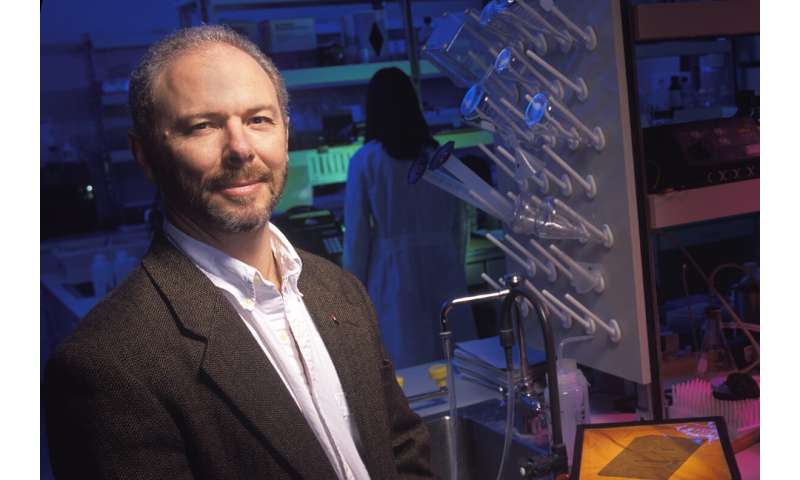 Washington State University researchers have found a variety of diseases and other health problems in the second- and third-generation offspring of rats exposed to glyphosate, the world’s most popular weed killer. In the first study of its kind, the researchers saw descendants of exposed rats developing prostate, kidney and ovarian diseases, obesity and birth abnormalities.

Michael Skinner, a WSU professor of biological sciences, and his colleagues exposed pregnant rats to the herbicide between their eighth and 14th days of gestation. The dose—half the amount expected to show no adverse effect—produced no apparent ill effects on either the parents or the first generation of offspring.

But writing in the journal Scientific Reports, the researchers say they saw “dramatic increases” in several pathologies affecting the second and third generations. The second generation had “significant increases” in testis, ovary and mammary gland diseases, as well as obesity. In third-generation males, the researchers saw a 30 percent increase in prostate disease—three times that of a control population. The third generation of females had a 40 percent increase in kidney disease, or four times that of the controls.

More than one-third of the second-generation mothers had unsuccessful pregnancies, with most of those affected dying. Two out of five males and females in the third generation were obese.

Skinner and his colleagues call this phenomenon “generational toxicology” and they’ve seen it over the years in fungicides, pesticides, jet fuel, the plastics compound bisphenol A, the insect repellant DEET and the herbicide atrazine. At work are epigenetic changes that turn genes on and off, often because of environmental influences.

Skinner said he decided to study glyphosate “due to it being one of the most commonly used compounds worldwide.”

The chemical has been the subject of numerous studies about its health effects. The Skinner study is the third in the past few months out of Washington alone. A University of Washington study published in February found the chemical increased the risk of non-Hodgkin lymphoma by as much as 41 percent. A Washington State University study published in December found state residents living close to areas subject to treatments with the herbicide are one-third more likely to die an early death from Parkinson’s disease.

The chemical’s generational toxicology represents a new downside that Skinner and his colleagues said should be incorporated into estimates of its risk.