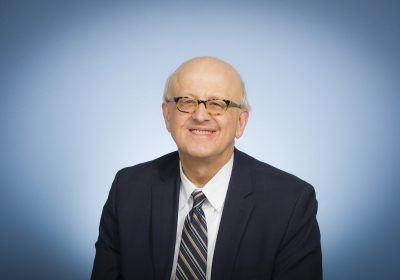 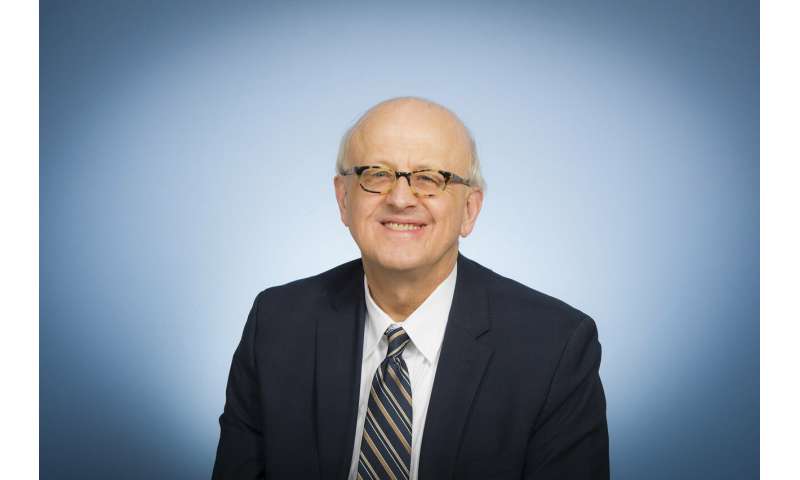 A West Virginia University researcher has discovered the suicide rate of some Medicaid-insured youth—including girls and young women—is higher than those with private insurance.

John Campo, chief behavioral wellness officer at WVU and the Rockefeller Neuroscience Institute, and his colleagues are working to fill a gap in analyzed suicide trends among 10- to-18-year-olds. Suicide is the second-leading cause of death among this group, according to the Centers for Disease Control and Prevention, but no studies to date addressed a large subset of the population: Medicaid recipients.

The researchers also found the suicide rate for Medicaid-insured youth ages 10-to-14 of both genders was higher than that observed in non-Medicaid youth. Likewise, a larger percentage of Medicaid recipients died by hanging than their non-Medicaid peers.

“I think this study calls attention to the fact that a substantial proportion of kids who kill themselves are Medicaid-supported,” said Campo, who serves as assistant dean for behavioral health—and professor of behavioral medicine and psychiatry—in the WVU School of Medicine.

He and his colleagues linked data from vital-statistics departments—regarding age at death, gender and cause of death—with Medicaid data and information drawn from the Web-based Injury Statistics Query and Reporting System, a CDC-run database. They considered suicides by 10-to-18-year-olds between 2009 and 2013 in 16 states: California, Florida, Georgia, Illinois, Indiana, Massachusetts, Michigan, Minnesota, New York, North Carolina, Ohio, Oregon, Texas, Virginia, Washington and Wisconsin. These states account for two-thirds of all Medicaid recipients. 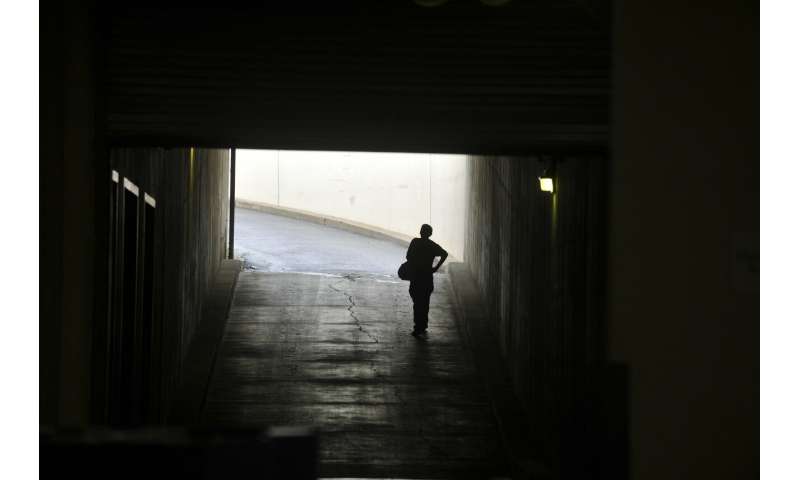 Campo suspects the higher rates of suicide among girls and young women on Medicaid may be tied to the greater proportion of hanging deaths. “Males don’t make as many suicide attempts as females yet are more likely to die by suicide because they typically use more violent and lethal methods: shooting, jumping, hanging,” he explained. “One of the scary trends we’re seeing is that hanging is becoming a more common method of suicide in females.”

According to many suicide-prevention models, the best predictor of future behavior is past behavior, so one heavily weighted risk factor is prior suicide attempts. “Although prior suicide attempts identify a very high-risk group of youth,” Campo said, “the problem is, if you look at all of the adolescents who die by suicide every year, probably over half of them die on the first attempt.” This creates a challenge for suicide-prevention efforts. “How do you prevent suicide among youth who have not come to the attention of the health care system?” he said.

If Campo’s research results are any indication, targeting Medicaid patients for special intervention might be one way to improve suicide-prevention efforts in a “boundaried population”— a population defined by a service setting or organizational function.

Screening Medicaid enrollees for depression and impulse-control problems may be one way to identify individuals who would benefit most from suicide-prevention measures. Taking a trauma-informed approach to care—one that emphasizes safety, builds a sense of empowerment and takes cultural, historical and gender issues into account—may also be effective.

“We speculate that the kids in the Medicaid population may have a greater burden of trauma. And we know trauma is associated with suicide risk,” Campo said.