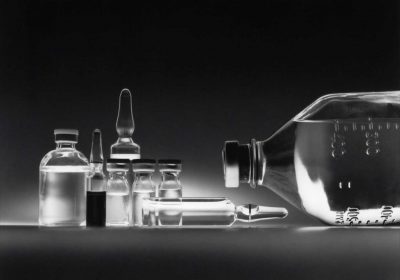 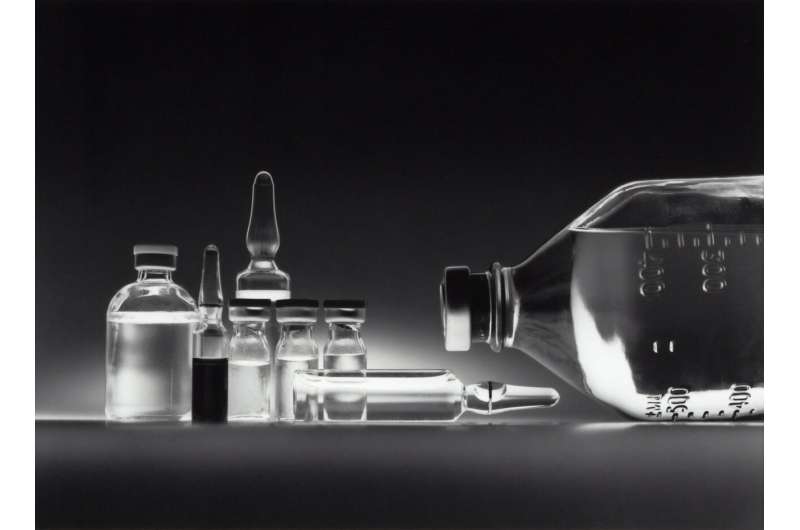 A new study led by researchers at Yale Cancer Center and the University of Maryland Comprehensive Cancer Center shows ixabepilone plus bevacizumab (IXA+BEV) is a well-tolerated, effective combination for treatment of platinum/taxane-resistant ovarian cancer compared to ixabepilone (IXA) alone. The data shows it also may significantly extend both progression free survival and overall survival. The results were published in the British Journal of Cancer.

“Novel approaches for relapsed ovarian cancer are desperately needed as limited effective combinations currently exist to treat our patients. The results of this study demonstrated a drug combination that may be an effective treatment for this type of ovarian cancer,” said Alessandro Santin, MD, Professor of Obstetrics, Gynecology & Reproductive Sciences at Yale School of Medicine and Disease Aligned Research Team Leader for the Gynecological Cancers Program at Yale Cancer Center and Smilow Cancer Hospital and senior author of the study.

Ovarian cancer is the most lethal gynecologic malignancy. According to the American Cancer Society, nearly 20,000 women will be diagnosed with ovarian cancer in the United States every year, and more than 12,000 women will die from the disease. IXA is a microtubule-stabilizing agent that may be beneficial in patients treated with platinum/paclitaxel. Bevacizumab (BEV) is an antibody that keeps new blood vessels from forming and has shown clinical activity in ovarian cancer.

In this phase II study, researchers randomly assigned 78 patients to receive IXA+BEV or IXA alone. The primary endpoint was progression-free survival (PFS), Overall survival (OS), safety, and response rates served as secondary endpoints. Researchers also examined whether the presence of the protein TUBB3 within the tumor could predict clinical response to these drugs. Among 76 evaluable patients who received IXA+BEV compared to IXA, the response rate was 33% versus 8%, with clinical benefit durable at 6 months in 37% and 3%. The addition of BEV significantly improved both PFS (5.5 months vs 2.2 months) and OS (10 months vs 6 months). Both regimens were well-tolerated.