Regaining sense of touch after stroke 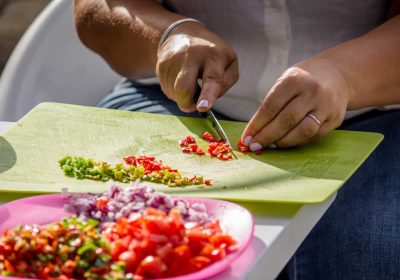 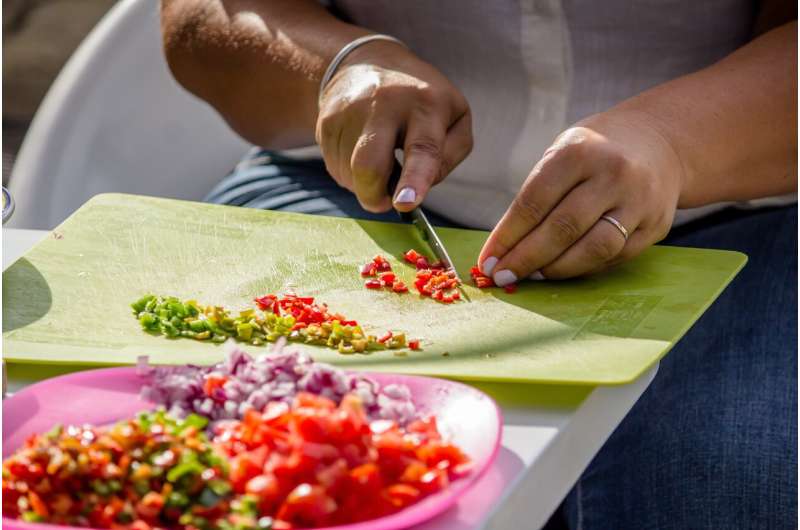 Developed by researchers at La Trobe University in Melbourne, SENSe therapy (Study of the Effectiveness of Neurorehabilitation on Sensation) has already helped hundreds of survivors of stroke improve their ability to undertake tasks such as cooking, dressing, eating and driving.

Program lead, Professor Leeanne Carey from La Trobe University, said although one in two people—or more than 200,000 Australians—experience a loss of touch sensation after stroke, it’s largely a hidden problem.

“We may take touch sensation for granted—but for someone to suddenly not have this skill can erode confidence, independence and the ability to live a full and happy life.”

“Family members may see the person walking and talking and assume they can easily return to their everyday life, including tasks such as cooking—but this is often not the case,” Professor Carey said.

Professor Carey said making SENSe therapy more widely available is critical to enabling survivors of stroke to regain use of their hand in daily activities and improve quality of life.

“We now have four specialist SENSe therapy centers established in Melbourne, Adelaide and Newcastle—and a further 100 physiotherapists and occupational therapists upskilled to roll the therapy out across eight health care networks in Victoria and NSW,” Professor Carey said.

“Thanks to this new partnership, people can more easily access this highly effective, evidence-based therapy which has been in development for years—whether they recently had a stroke or have been struggling with everyday tasks for years.”

Professor Carey said most survivors of stroke who have been through the six-week program say the therapy has changed their life.

“SENSe therapy helps to reprogram the brain so that people again know when they are touching objects, can recognize textures, and know where their hand is in space,” Professor Carey said.

Robert Morgan, who had a stroke in 2002 as a 56-year-old, said he quickly learned not to use his right dominant arm due to the loss of sensation that impacted the fine motor skills in his hand and greatly reduced movement and control of his arm.

“I taught myself to sign my name left-handed and decided that my left hand would have to be my dominant one—it was the only way I could get around the loss of touch and control. This was also a major contributing factor to the end of my 35-year career with Holden,” Mr. Morgan said.

“Since the therapy my life has improved in many ways. I no longer need to use my left hand to fully compensate for the right hand in everyday situations such as tying up my shoelaces—and using my right hand ‘as normal’ to operate the turn signal switch in my car has naturally made me a safer driver.”

The partnership involves four specialist SENSe therapy centers—based at the Florey Institute/Austin Hospital, John Hunter Hospital, Alfred Health and UniSA Health—that will offer SENSe therapy for survivors of stroke living in the community. People who have stroke and sensory loss can self-refer.

“We know that getting functionality back after stroke is a significant step in the recovery journey, and the SENSe therapy trials have already been transformational for so many survivors of stroke. We are looking forward to seeing so many more people have this opportunity,” Ms. McGowan said.

“There are 445,000 living with the impact of stroke in Australia and no one person will have the same needs in their recovery journey. That is why new innovations like SENSe therapy are so important, and we congratulate Professor Carey and the team behind this really important work.”