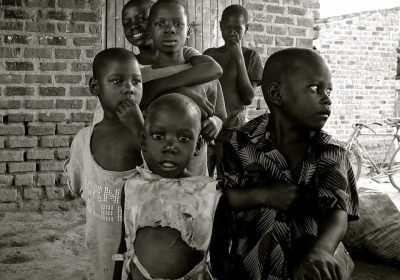 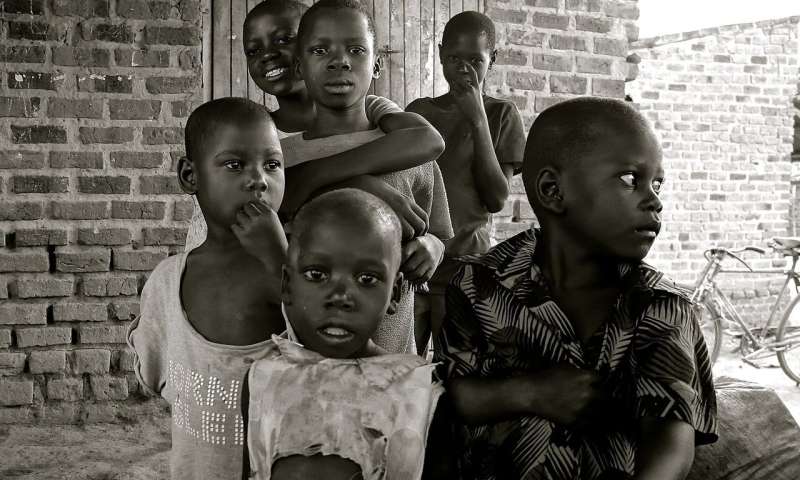 A new study led by researchers at Johns Hopkins Bloomberg School of Public Health shows that women in eight sub-Saharan African countries are gaining access to and using modern contraception at a faster rate than previously projected. This rate is well ahead of benchmark goals designed to give access to family planning services to an additional 120 million women in 69 of the world’s poorest countries by 2020.

The researchers found improved average annual growth rates of change in the modern contraceptive prevalence rate, an important metric that measures contraception use by women. For all women in the study, the average annual rate of change was 1.92 percent, with the average rate of change for married women even higher at 2.25 percent. Both numbers exceed the 1.4 percent benchmark set at the 2012 London Summit on Family Planning. This 1.4 percent benchmark is considered ambitious because it is substantially higher than the historical rate of annual increase.

The study was published online May 17 in The Lancet Global Health.

The family planning community created the Family Planning 2020 (FP2020) initiative at the 2012 London Summit. This study examined post-London Summit trends of modern contraceptive prevalence rates in nine settings in eight sub-Saharan African countries, which together represent almost 73 percent of the population of the 18 initial FP2020 countries in the region. The eight countries include Burkina Faso, the Democratic Republic of Congo, Ethiopia, Ghana, Kenya, Niger, Nigeria and Uganda.

“This study presents a different picture of progress in eight significant countries since the 2012 London Family Planning Summit,” says study lead Saifuddin Ahmed, Ph.D., MBBS, professor in the Bloomberg School’s Department of Population, Family and Reproductive Health and senior technical adviser at the Bill & Melinda Gates Institute for Population and Reproductive Health at the Bloomberg School. “Using advanced trends-analysis techniques and drawing upon data from at least four points in a period, the study suggests contraceptive uptake in some parts of Africa may have even surpassed ambitious expectations.”

The findings, along with continued monitoring of these trends and their causes, will help inform thinking and provide guidance beyond 2020 as the global family planning community makes a push to achieve universal access to reproductive health by 2030.

The authors note that one possible explanation for these high rates of growth for modern contraceptive prevalence rates include the introduction of contraceptive implants in the sub-Saharan region. Among nine study settings, the proportion of users relying on implants ranged from 12.4 percent in Lagos, Nigeria to 50.3 percent in Burkina Faso. Another explanation for the high growth rates is that countries are now committing more resources to family planning.

“This study provides further evidence that with the countries’ own commitment and resources and with support from international donors, family planning services are becoming more accessible and used more by women in Africa to make informed reproductive decisions,” says Scott Radloff, Ph.D., director and senior scientist for PMA at the Bill & Melinda Gates Institute for Population and Reproductive Health.

Other factors contributing to the robust increases in modern contraceptive prevalence rates are that proactive local programs have improved provider training, supply and distribution of contraceptives, and there has also been an increase in family planning content in mass media. 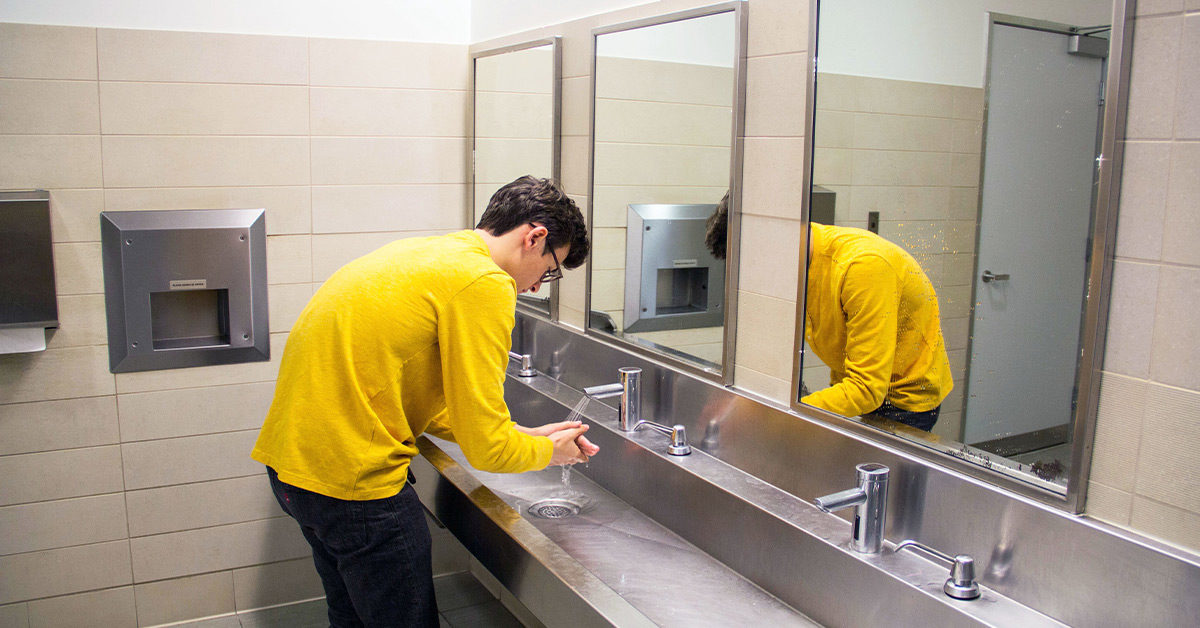 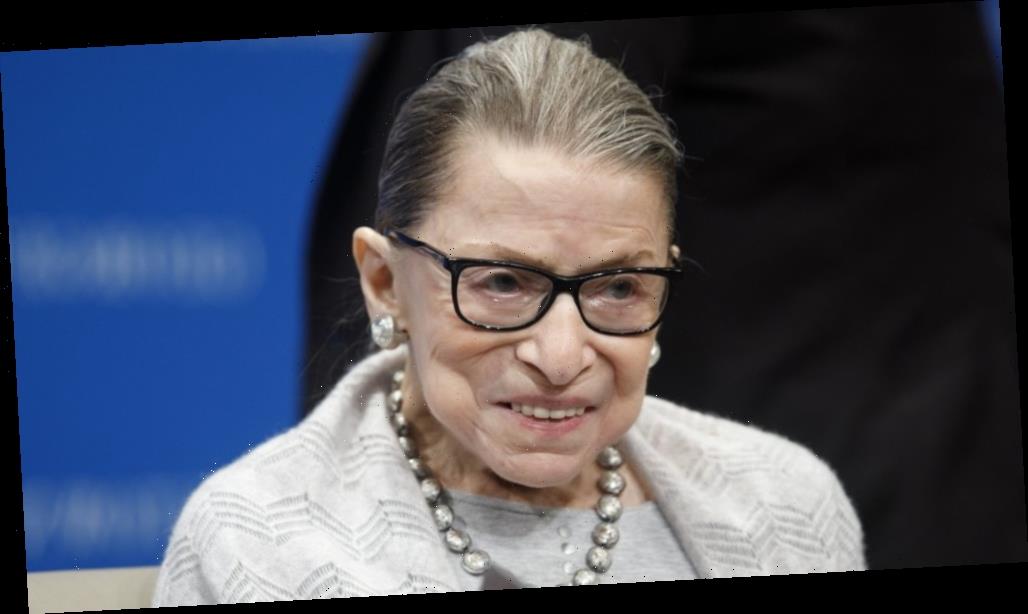