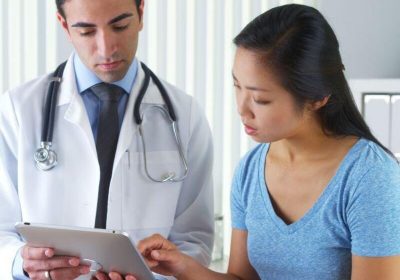 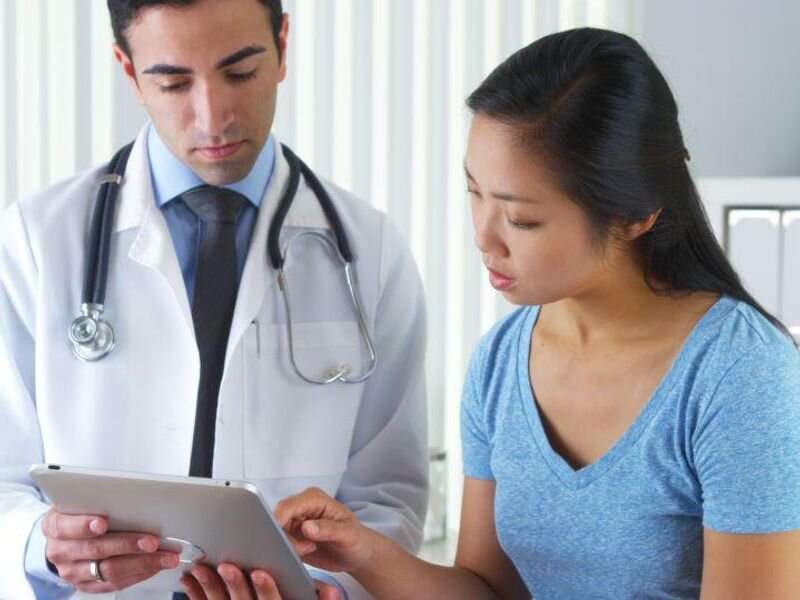 Contrary to the results of previous studies, autoimmune and metabolic disorders may not be associated with the onset of Meniere disease, according to a study recently published in Scientific Reports.

Min Hee Kim, from the Kyung Hee University at Gangdong in Seoul, South Korea, used the Korean National Health Insurance Service database (2009 to 2015) to identify 2,013 patients with a prescription for Meniere disease medicine, audiometry findings, and an appropriate diagnostic code; a matched cohort of 20,130 controls was also identified. Comorbidities were compared between the groups.

Kim observed an increase in the incidence of allergic rhinitis and allergic asthma and a decrease in systolic blood pressure, high-density lipoprotein cholesterol, and gamma-glutamyltrans-peptidase in the Meniere disease group. Additionally, the Meniere disease group exhibited less frequent alcohol consumption and less prevalent smoking. There were no significant differences observed between the groups for incidence of autoimmune diseases or cerebrovascular and cardiovascular disease.