Planned Parenthood's New President on What's Next for Women's Health 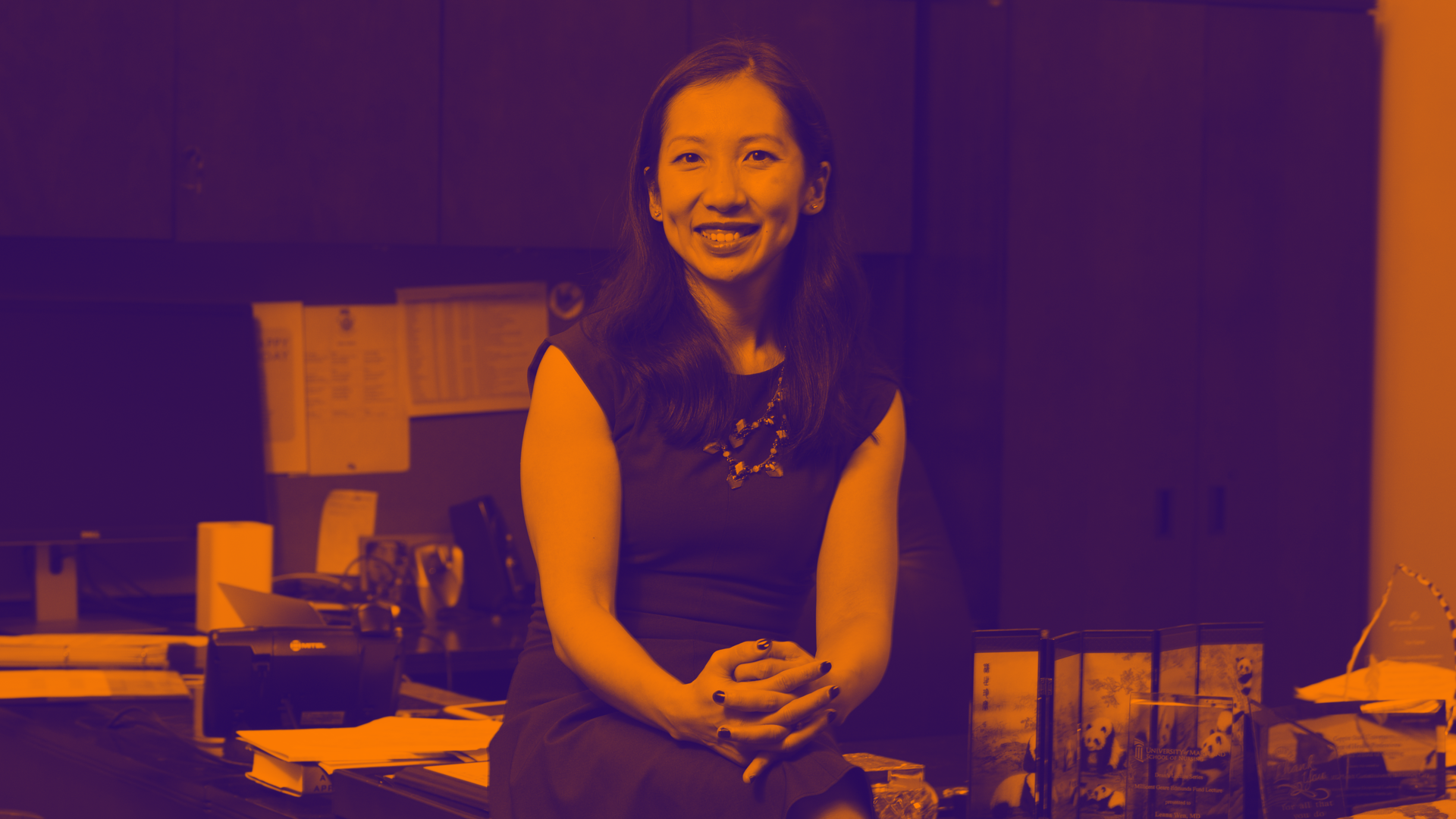 The past two years have not been great for women’s health, given the Trump administration’s attempts to scale back our access to health care at every opportunity. But now, with a record number of women serving in the 116th Congress — many of whom ran on a pro-choice platform — there’s renewed hope of not only maintaining our current reproductive health care rights, but potentially expanding them as well. Another crucial voice in the conversation belongs to Dr. Leana Wen, president of the Planned Parenthood Action Fund.

Given that this wave of new women in Congress was elected based on their pro-reproductive health stances, Wen tells SheKnows that she’s hopeful about what this new session can bring.

“Now, for the first time in nearly a decade, Planned Parenthood looks forward to working alongside a [Democratic] majority in the House: champions who want to protect and expand access to reproductive health care, and who know that being pro-reproductive care is pro-women, pro-health and pro-family,” she says. “We and the American people are looking to this historic Congress to fight back against harmful attacks on our health and rights from the Trump-Pence Administration.”

Not only are more women serving than ever before, but they are diverse, including the first Muslim woman, first Native American woman and first Korean-American woman elected to Congress. And yes, this matters.

“It’s critical that our leaders in Congress reflect what our country looks like, and we still have a lot of work to do,” Wen explains. “In 2018, women of color understood what was at stake in the midterms and they made a difference.”

In fact, CNN exit polls from the November 2018 election show a historic 20-point gender gap, with 73 percent of Latina women and 92 percent of Black women supporting Democratic candidates in House races, and Wen says that the results speak for themselves.

“The United States has a long history of implementing policies that discriminate and oppress women of color and prevent them from accessing health care and having full control over their bodies,” she says. “Many of these leaders have lived these experiences; they will take what they know and use their new offices to stand up to those attacks.”

According to Wen, the 116th Congress must fight back against the Trump-Pence administration’s anti-women, anti-health and anti-family policies, including providing crucial oversight to the administration, holding hearings to inform science and evidenced-based policy-making, as well as advancing proactive legislation to expand care and block attacks that harm the people they should be serving.

This will include protecting crucial programs like Title X, the nation’s program for affordable birth control and other reproductive health care that annually serves 4 million women and families with low incomes — including 1.6 million patients via Planned Parenthood, she adds.

“For so many people we are their only source of health care, and the Trump-Pence administration is trying to take Planned Parenthood away from them,” Wen explains. “They are also trying to impose a gag rule, which would forbid doctors like me from giving patients information about their reproductive health options. These are attacks on the health of women, families, and communities across the country, and we cannot allow them to continue.”

Though many consider women’s health to be a political issue, Wen says that the 8,000 patients who walk through the doors of Planned Parenthood health centers every day aren’t making a political statement. Additionally, she points to the 73 percent of Americans — including a majority of Democrats, Independents and Republicans — who do not want to see Roe v. Wade overturned.

“One in four women will have an abortion in her lifetime, and nine in 10 women use birth control at some point in our lives,” she says. “Reproductive health care is health care, and health care is a fundamental human right.”

Our goal is to treat every person who comes through our doors with compassion, dignity, and respect while getting them the care they need — no matter their background, identity, or income. #ThisIsHealthCare #IssaRae #Insecure #actress #IStandWithPP #PlannedParenthood #quotes w/ @issarae @insecureHBO

Wen points to the results of the midterm election, where voters turned out to deliver decisive victories for reproductive health care across the country, including at the state level.

“People around the country made it clear that they want more health care, not less, and they want their elected leaders to protect access to reproductive care,” she explains. “Now, finally, our elected leadership in Washington and in state houses across the country better reflect what so many of us already know to be true.”

What can we do to help?

At this point, we’re used to being told to remember to vote, contact our elected representatives and donate to organizations like Planned Parenthood to make sure our voices are heard. But is there anything else we can do beyond the usual requests?

“The ‘usual’ works, and we have proof,” Wen explains. “Thanks to our grassroots organizing and our more than 12 million members, against all odds we defeated three efforts in Congress to block care at Planned Parenthood and repeal the Affordable Care Act. We gained two million new supporters and, last summer, held Power of Pink, which was the largest volunteer training — with 2,000 people — that Planned Parenthood has ever done.”

The mid-term elections are tomorrow. Do you have a plan to vote? ?: @libbyvanderploeg #vote #voting #midterms #art

She adds that the Planned Parenthood voter outreach program reached millions of voters across the country through knocking on doors, phone calls and digital efforts during the midterm election. Not only that, but Wen says that it was clear that protecting health care was the top reason motivating voters to come out and elect pro-reproductive health champions to the House around the country.

“I work with a lot of young people and they always ask me, what can I do?,” Wenn says. “And my message to them and to everyone is always that you need to do what you can now. You can’t wait. The cavalry isn’t coming. The arc of the universe may bend toward justice, but it’s not going to get there on its own. We are the cavalry. We are the ones we’ve been waiting for.”