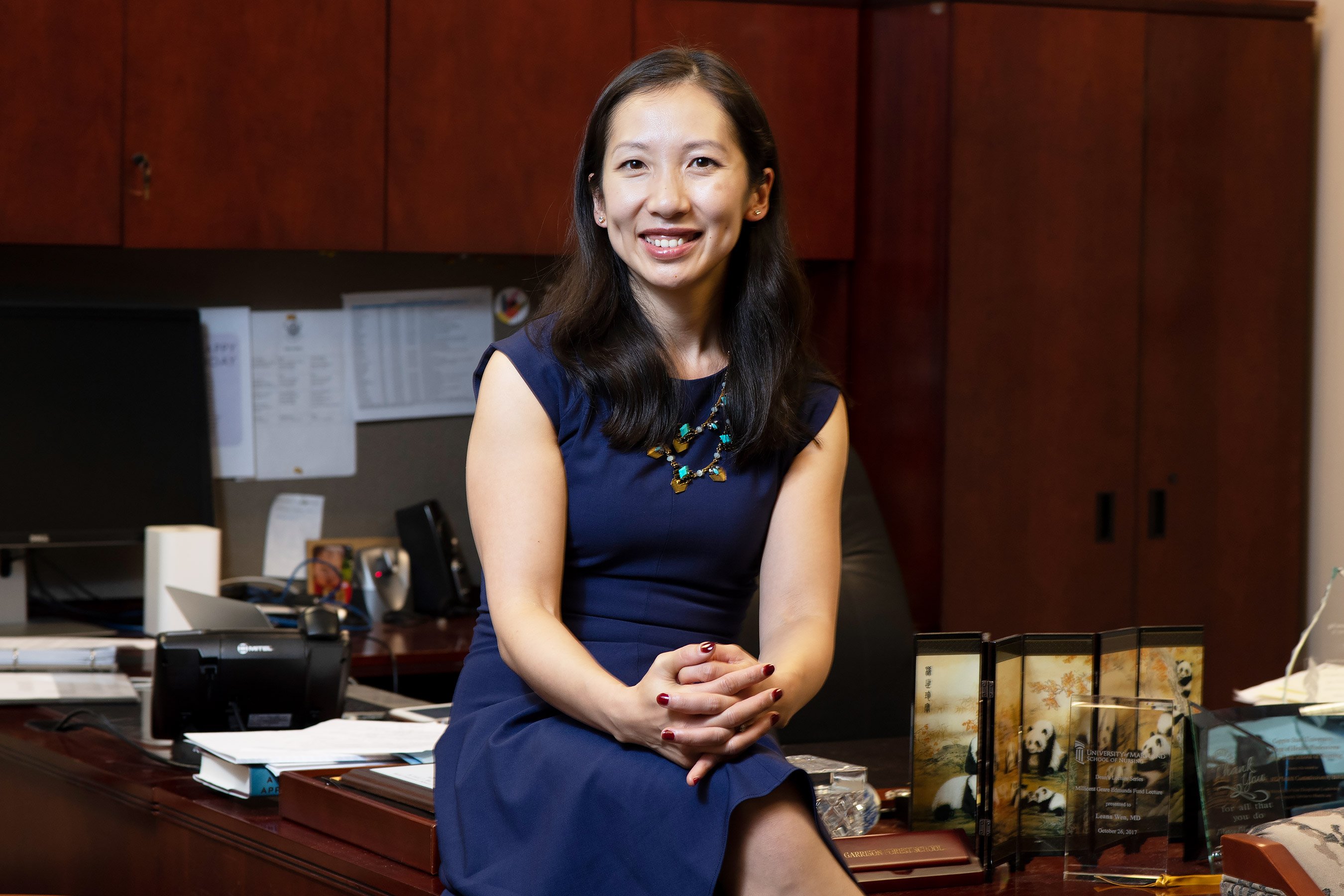 Dr. Leana Wen has only been at the helm of Planned Parenthood for three months, but she says the politically-driven attempts to try and take away access to their health care services are already a constant.

From politicians in Louisiana and Kansas attempting to stop patients on Medicaid from going to Planned Parenthood, to the Trump administration finalizing a rule that would allow employers to deny women birth control coverage, it’s been a busy few months.

“I mean, it’s 2018, and we’re still arguing over whether women should have access to birth control,” Wen says. “There are multiple other efforts — I could go on and on. We at Planned Parenthood won’t stand for that.”

But beyond the political fighting, Wen has far more on her agenda. For one of her first campaigns as president, the former emergency room physician wanted to remind Americans that Planned Parenthood is more than just reproductive care with “This Is Health Care.”

RELATED VIDEO: Planned Parenthood Confirms It Has Received 50,000 Donations in Mike Pence’s Name Since the Election

The vast resources available at Planned Parenthood is something that Wen was aware of long before she led the non-profit.

Now, as president, Wen says she will fight for the people who, like her family years ago, rely on Planned Parenthood for “lifesaving” medical care.

“Around the country there are so many attacks that prevent people from seeking care at Planned Parenthood when, for so many patients, it’s their only source of health care,” she says. “Because of our supporters, and the will of the American people, our doors are open today, and they’ll be open tomorrow, and they’ll be open for the next 100 years.”