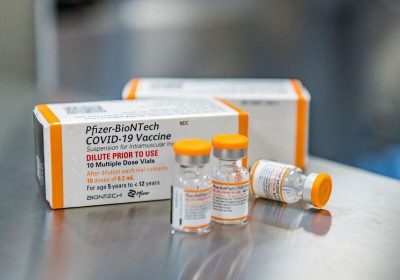 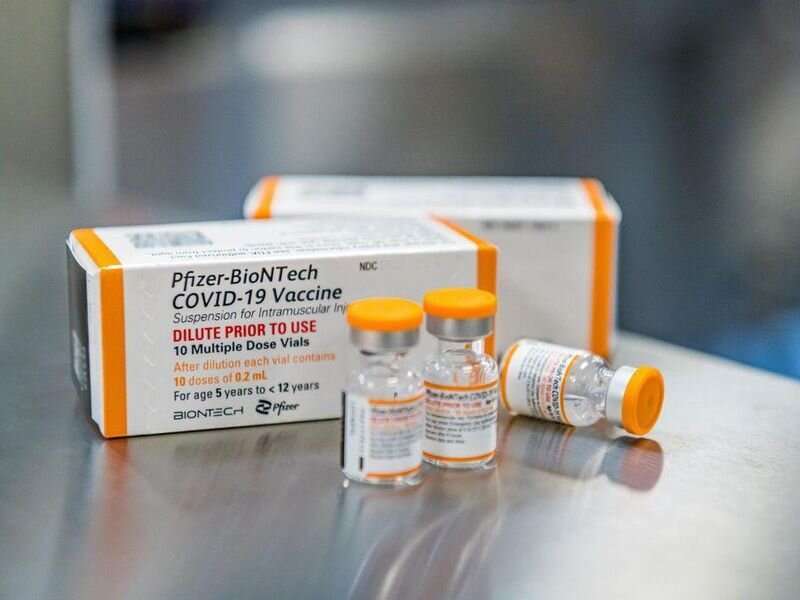 Fresh data shows that Pfizer’s COVID vaccine is far less powerful at preventing infection among children ages 5 to 11 than teens, a finding that could leave some parents of younger children worried.

The vaccine—the only one authorized for that age group in the United States—does prevent severe illness in young children, according to data collected during the Omicron surge. But it offers almost no protection against coronavirus infection, even within a month after full immunization, researchers said.

Why? One reason may be that children receive one-third the dose given to older children and adults, researchers and federal officials who have reviewed the data told The New York Times. The disappointing findings follow recent trial results that showed the vaccine performed poorly in children aged 2 to 4, who received an even smaller dose.

“It’s disappointing, but not entirely surprising, given this is a vaccine developed in response to an earlier variant,” said study leader Eli Rosenberg, deputy director for science at the New York State Department of Health. “It looks very distressing to see this rapid decline, but it’s again all against Omicron.”

The findings were published in the preprint server medRxiv, and have not yet been peer-reviewed.

Despite the lackluster results, Rosenberg and other public health experts said they recommend the shot for children, because the vaccine continues to guard against severe disease in this group.

“We need to make sure we emphasize the doughnut and not the hole,” Dr. Kathryn Edwards, a pediatric vaccine expert at Vanderbilt University, told the Times.

The numbers change dramatically between ages 11 and 12. During the week ending Jan. 30, the vaccine’s effectiveness against infection was 67 percent in 12-year-olds, but just 11 percent in 11-year-old children, the study found.

“The difference between the two age groups is striking,” Florian Krammer, an immunologist at the Icahn School of Medicine at Mount Sinai, told the Times.

The difference may be due to dosage: While 12-year-old children got 30 micrograms of the vaccine—the same dose given to adults—children who were 11 and younger received only 10 micrograms, he noted.

“This is super interesting because it would almost suggest that it’s the dose that makes the difference,” he added. “The question is how to fix that.”

Just days ago, the U.S. Centers for Disease Control and Prevention released new recommendations that would allow the majority of Americans to stop wearing masks, including in schools.

The new data also raises important questions about the Biden administration’s strategy for vaccinating younger children. Only about one in four children aged 5 to 11 has received two doses of the vaccine. And the U.S. Food and Drug Administration had already postponed an expert panel meeting to weigh two doses of the vaccine for children under 5 after Pfizer submitted more data suggesting two doses were not strongly protective against the Omicron variant.

Importantly, Pfizer, Moderna and Johnson and Johnson are all testing Omicron-specific versions of their vaccines.

Many parents want to vaccinate their children to prevent them from spreading the virus to vulnerable relatives, to keep them in school or to avoid the possibility of long COVID. Experts acknowledged that the latest data does little to ease those concerns.