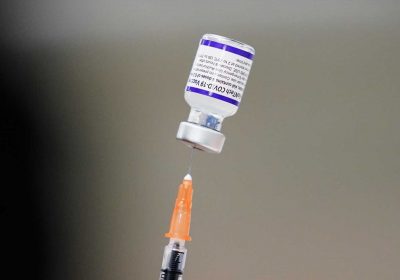 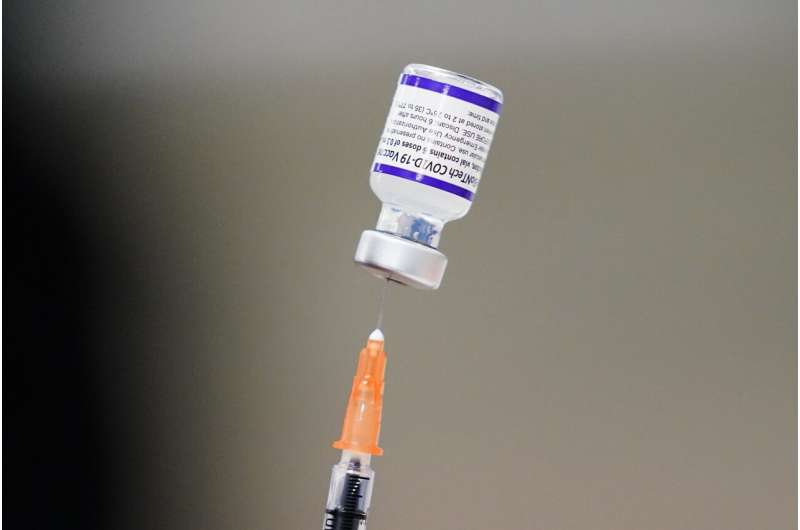 Drugmaker Pfizer is expected to request authorization this week for an additional COVID-19 booster dose for seniors, according to a person familiar with the matter.

It would add a fourth dose to the regimen—currently a primary series of two shots, followed months later by a booster dose—in an effort to provide maximum protection to the over-65 population that has been hit hardest by the pandemic.

The Food and Drug Administration and the Centers for Disease Control would have to approve the request. The person who spoke about the upcoming Pfizer authorization request spoke on condition of anonymity because the person wasn’t authorized to speak on the record.

“We’re continuing to collect and assess all available data and we’re in continuous, open dialogue with regulators and health authorities to help inform a COVID-19 vaccine strategy as the virus evolves,” said Pfizer spokeswoman Jerica Pitts.

Speaking to CBS’ “Face the Nation” on Sunday, Pfizer CEO Albert Bourla said, “Right now, the way that we have seen, it is necessary, a fourth booster right now. The protection that you are getting from the third, it is good enough, actually quite good for hospitalizations and deaths. It’s not that good against infections, but doesn’t last very long. But we are just submitting those data to the FDA and then we will see what the experts also will say outside Pfizer.” 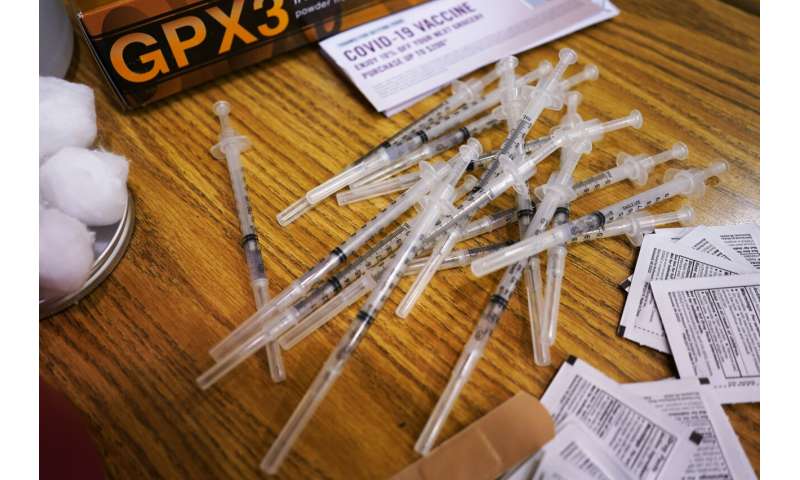 With COVID-19 cases finally plummeting after the intense omicron surge, public health experts are starting to look ahead to what next steps might be needed—if a new variant crops up or, barring that, whether to try shoring up coronavirus protection in the fall at the same time people get flu vaccinations.

The U.S. booster campaign was based on evidence that the shots’ effectiveness, especially against milder infections, was waning about six months after the last dose. Calls for a third shot grew once it became clear the vaccines weren’t as strong against the omicron mutant as they were against earlier versions of the virus.

Many scientists say the ultimate goal of vaccination is to prevent severe illness, and early CDC data show the shots still are doing that. During the omicron wave, effectiveness against hospitalization was 91% in people who had gotten their booster two months earlier, and 78% by the fourth month after that booster.

In the U.S. so far, a fourth dose is recommended only for people with severely weakened immune systems, who need three doses to begin with for the best chance at any protection.