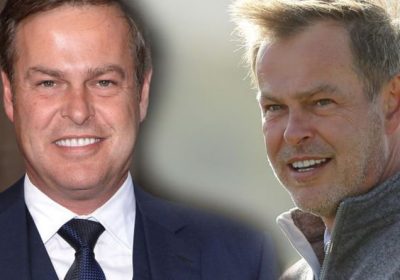 In a Q&A with Mail Online, the star revealed the illness he had recently had was pneumonia.

Peter divulged: “Three years ago I had pneumonia. I had been working too hard and got a bit run-down.

“I got very, very wheezy and had trouble breathing – so much so that I thought I was going to die.

“I was put on a course of antibiotics.” 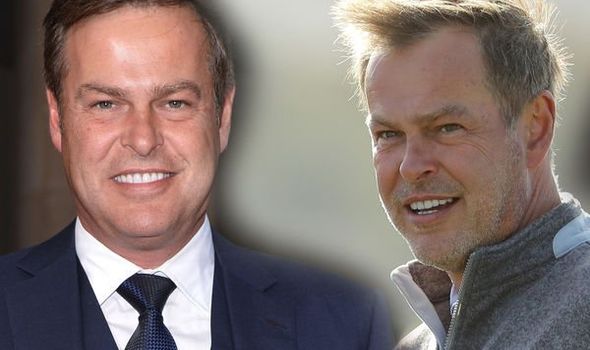 Around 220,000 people receive a diagnosis of pneumonia each year. Some individuals receive more than one diagnosis within a year.

And with the spike in people becoming ill with the flu also comes a rise in the number of flu-related deaths, with pneumonia being one of the deadliest conditions caused by the bug.

People over the age of 65, young children, pregnant women and people with underlying health conditions like asthma and heart disease are the most at-risk at developing flu.

Each year about 30,000 people in the UK die from pneumonia, according to the British Lung Foundation.

Pneumonia is swelling (inflammation) of the tissue in one or both lungs. It’s usually caused by a bacterial infection. It can also be caused by a virus, such as coronavirus (COVID-19).

The symptoms of pneumonia can develop suddenly over 24 to 48 hours, or they may come on more slowly over several days.

Common symptoms of pneumonia include:

A cough – which may be dry, or produce thick yellow, green, brown or blood-stained mucus (phlegm)

Difficulty breathing – your breathing may be rapid and shallow, and you may feel breathless, even when resting 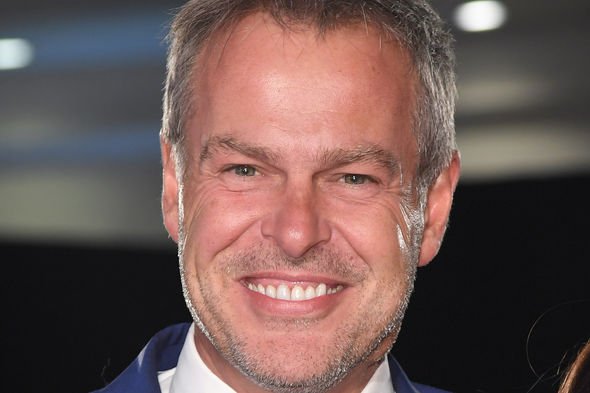 For less serious illnesses, like the common cold, or for when he’s not “feeling brilliant”, Peter also revealed he’s a fan of supplements.

He said: “When I’m not feeling brilliant, I take a Berocca – a vitamin C tablet – and multivitamins, which I’m taking at the moment as I feel a bit coldy.”

The entrepreneur did also reveal another element of his health – that when he was younger he had his appendix removed.

He added: “I had my appendix removed in my 20s.

“It was all over quite quickly, and without much drama.”

For Peter, the horror endured while being so ill with pneumonia made him realise how important health is.

Enjoying more time with his family which includes his five children, Peter remembers the importance of eating well and enjoying the precious times with family.

“He has had heart disease and had a stent (a metal tube) put in to widen his arteries.”