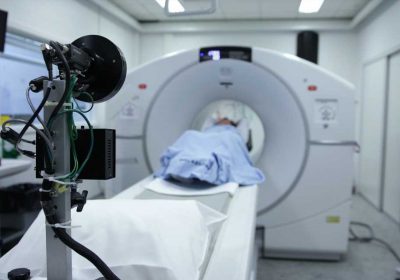 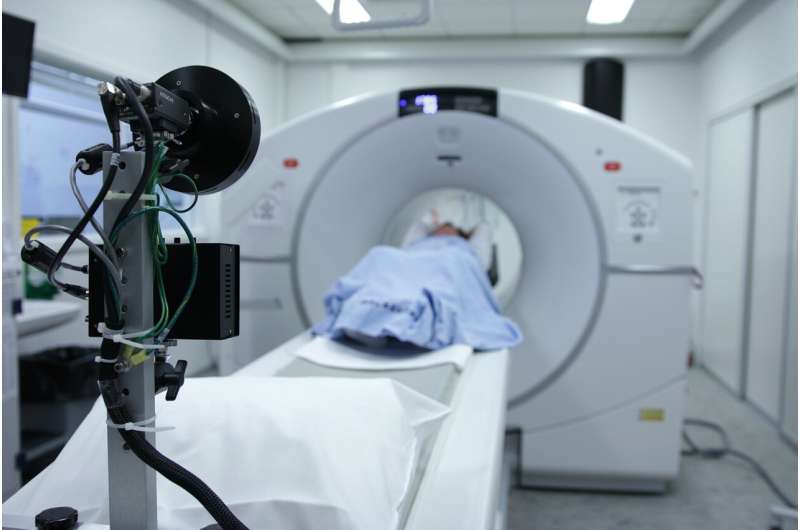 Stimulator of interferon genes, or STING, helps regulate immune activation. Thus, a research team is testing drugs that activate STING as a form of cancer immunotherapy and for treating certain infections. Findings from their study, published in the Journal of Nuclear Medicine, reveal previously unknown functional links between STING signaling and immunometabolism. They also suggest that positron emission tomography (PET) imaging could provide a widely accessible approach to measure the pharmacodynamic effects of using STING-activating drugs.

Oral and IV administration of STING-activating drugs stimulates potent anti-tumor responses in mouse models of cancer, suggesting this as a possible strategy for human therapy. Until now, however, researchers have not had a way to determine the magnitude, duration and location of immune activation. This research, led by UCLA Jonsson Comprehensive Cancer Center investigators, investigated whether systemic STING activation induces metabolic alterations in immune cells that can be visualized by PET imaging.

Lab mice were treated with systemic STING agonists and later imaged with PET scans using standard fluorodeoxyglucose (FDG) radiotracing. Immune cells from the spleen were analyzed by RNA sequencing and flow cytometry. The amount of tracer in B and T lymphocytes was measured. In mice bearing prostate or pancreas cancer tumors, the effects of STING agonist treatment on tracer uptake, T-lymphocyte activation marker levels, and tumor growth were evaluated.

The team found that systemic delivery of STING-activating drugs in mice significantly increased PET tracer uptake in the spleen. Analyses of immune cells indicated an increase of tracer in both T and B lymphocytes, correlated with the induction of immune cell activation markers. In tumor-bearing mice, STING agonist administration significantly delayed tumor growth and increased radiotracer uptake in secondary lymphoid glands.

In addition to identifying previously unknown functional links between STING signaling and immunometabolism, the study suggests that readily available PET scanning could enable a whole-body analysis of the effects of systemic STING-activating therapy in humans. This could potentially provide a diagnostic tool guiding clinical development of this treatment approach.

“A new generation of STING agonists has broadened the available routes of administration to include systemic immune activation and are thus moving quickly in the clinical setting of cancer immunotherapy,” said co-first co-author Hailey Lee, a graduate student in the laboratory of Dr. Caius Radu, a professor in the Molecular and Medical Pharmacology and Surgery Departments at UCLA and a member of the UCLA Jonsson Comprehensive Cancer Center.

Radu, the article’s senior author, said, “Given that overstimulation of the immune system could lead to potential toxic side effects for STING agonists, significant questions remain in regard to optimizing the correct dose and treatment schedule for individual patients. Our recent investigation into the identification of a clinically applicable biomarker highlights PET as a readout for measuring STING agonist-induced immune activation in both the preclinical and clinical settings.”