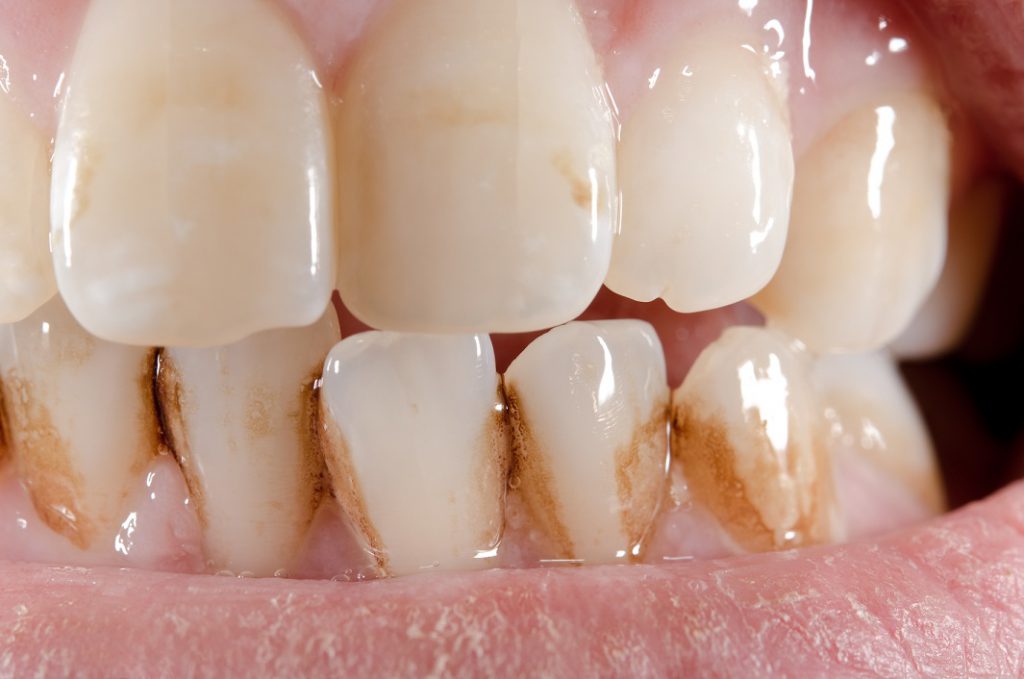 There is a relationship between malocclusions and gum disease?

In a new study of the long – suspected connection between Tooth and jaw misalignments and the Occurrence of gum diseases could be studied in more detail. Some of the results were surprising.

Gum disease can be dangerous

Periodontal disease can be dangerous. You can not only lead to tooth loss, but according to scientific studies, the risk for cardiovascular diseases such as heart attack increase and type 2 Diabetes, and possibly Alzheimer’s trigger. Greifswalder dentists were now able to investigate the long – presumed connection between Tooth and jaw misalignments and the Occurrence of gum diseases like gum recession and deep periodontal pockets in more detail. 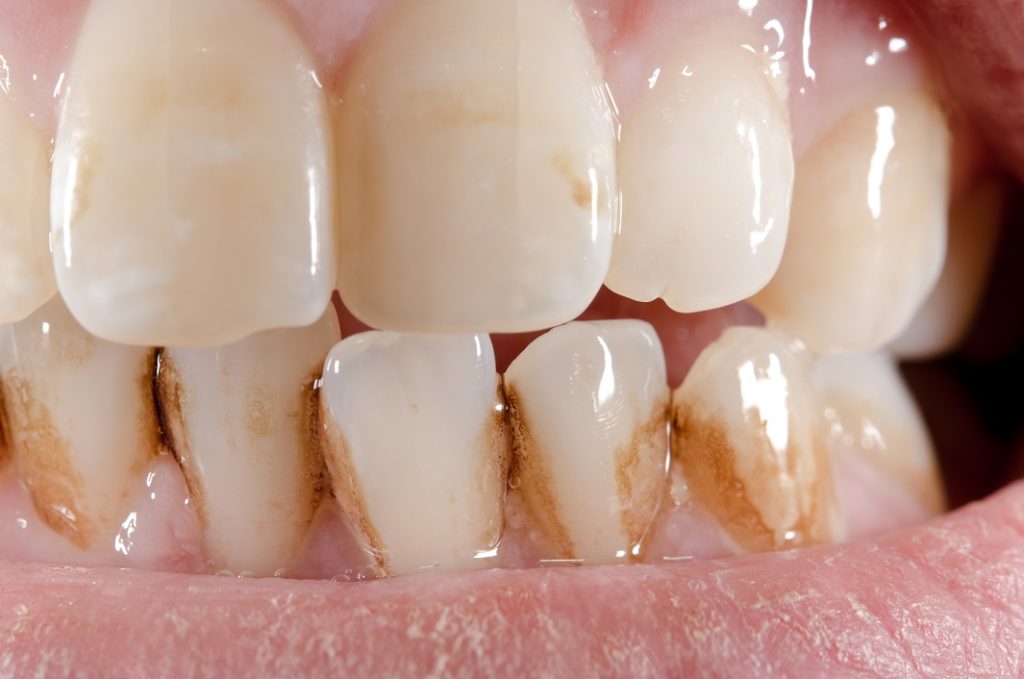 The University of Greifswald medical school in a single message writes, is the periodontal disease, a bacterial dental plaque-induced inflammation of the gums, which leads in the further course of the destruction of the periodontium, and tooth loss.

More than every second adult in Germany suffers from the “disease” periodontal disease, which can have even further health effects.

Scientists at the center for Dental – oral and maxillofacial surgery of the University medicine Greifswald could now with the help of the data of the health study “Study of Health in Pomerania” (SHIP) the long-suspected connection between periodontal disease and malocclusions to be examined more closely.

In the analysis of teeth were included in medical and socio-demographic data of 1,202 subjects aged 20 to 39 years. The results of the study were published in the journal “Journal of clinical periodontology”.

“The complex evaluation of data from the Greifswalder health study SHIP for each Tooth in this Form is unique”, said Prof. Dr. Olaf Bernhardt of the Greifswald clinic for dental conservation, Periodontology and endodontology.

“It was carried out on Tooth, jaw and subjects level and provides a direct connection of the gingival condition in the context of the respective malposition of a tooth.”

The data suggest that previous publications have recorded only the General Disease or the Teeth and jaw, level ignored.

Part of the all-clear in the case of tooth crowding

The investigations have shown that especially a Shift of the associated lower jaw, a deep bite and an enlarged front tooth level (overshot), mainly with a gums.

But the original suspicion that the crowding of deposits due to increased Plaque, gum inflammation and leads to deeper gum pockets, was confirmed only partially.

Only severe crowding of the front teeth was associated with deepened periodontal pockets.

Otherwise, there is an increased risk for recessed gums pockets, there was, in particular, when the misalignment of the teeth can result in a position potentially to a direct traumatic injury to the tooth or the gum area, as it was in the front of the tooth in cross bite and deep bite with gingival contact of the case.

“The results of the research show on the one hand that the data needs to be enhanced to be orthodontic treatment, because previous studies have been limited in a satisfactory manner either to the patient or tooth level,” said Bernhardt.

“The risk factors for periodontal disease are very complex.”

In a recent decision by the Federal Ministry of health commissioned the IGES report, which has triggered fierce controversy, was challenged by the patient-relevant Benefit of orthodontic services for the part.

“On the other hand, can currently not be excluded that misaligned teeth have moderate-to-large effects on the periodontal apparatus,” said Bernhardt, the results.

“The overall effect of the misaligned teeth to the gums may well account for half of the effect due to Smoking, such as the results of this population lay representative study.”

Regular tobacco use is considered to be one of the most common causes of periodontal disease.

Is conducive to the disease also by a lack of oral hygiene, genetic factors, excessive alcohol consumption, malnutrition, and Stress.