Home » Health News » Parents of teens, here’s what you really need to know about MDMA

Parents of teens, here’s what you really need to know about MDMA 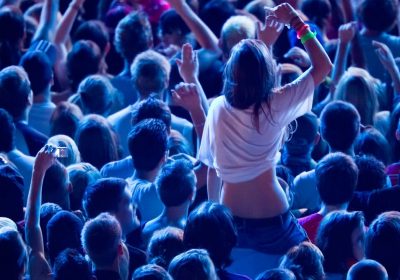 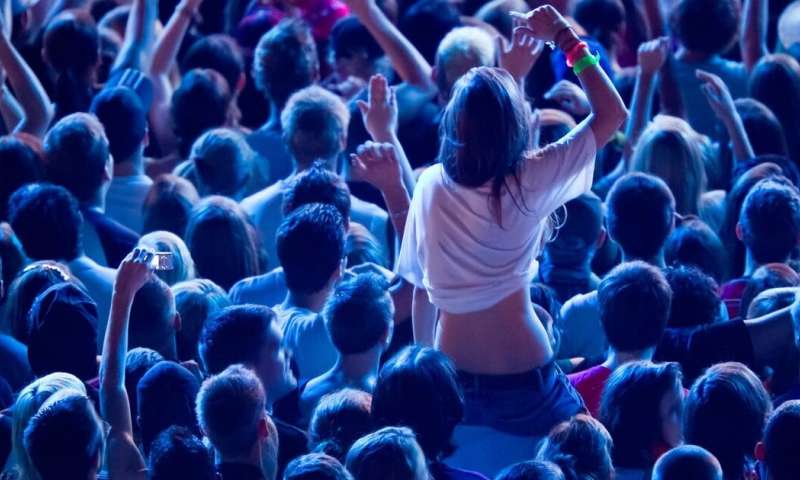 We all want to reduce drug-related harm and ensure young people don’t take unnecessary risks. But decades of research shows fear isn’t an effective way to do this.

This week, Newscorp Australia released The Ripple Effect, a series of articles and accompanying videos about party drugs, aimed at parents of young people.

Rather than drawing on the science about reducing harm, the series overstates the nation’s drug problem and the likelihood of problems from taking MDMA (ecstasy). And it’s likely to scare the wits out of parents of teens.

So, what do parents really need to know about party drugs?

Most young people don’t use drugs

Illicit drug use among teens is low and has been in decline for nearly a decade.

Although Australians overall have a relatively high rate of MDMA use compared to similar countries, only a small proportion of teenagers (around 3%) and young adults (7%) have used MDMA in the last year. Among high school students, the overwhelming majority (94%) have never tried MDMA.

Normalising the idea that drug use isn’t that common is a key prevention strategy in drug education. If young people think “everyone” is using drugs, they are more likely to want to do it too.

Fatal overdoses are relatively rare. Most people who use party drugs have no adverse consequences. So when young people see messages suggesting all drug use is dangerous, they know it’s not true and may switch off, ignoring effective harm reduction messages.

Describing drugs as “deadly” or “dangerous” can actually make them more appealing, encouraging some people to seek out more of the potent product.

A far more effective approach is to normalize not using alcohol or other drugs.

Two examples of effective approaches were the Above The Influence and Be Under Your Own Influence media campaigns by the US Office of National Drug Control Policy. These campaigns promoted not using drugs as a way to support the goals of autonomy and achievement.

The idea we can eliminate drugs from society by telling young people to “just say no” is, at best, misguided. Campaigns with a prohibition approach are not effective.

These interventions fail for many reasons. They don’t teach teens the interpersonal skills needed to refuse drugs; they don’t address internal motivation to experiment or take risks; and they don’t take into account the “forbidden fruit” effect in which restricted or banned activities become more desirable.

Young people who use drugs say the threat of police and drug dogs does not deter them from taking drugs. The NSW Coroner recently noted that some police practices at festivals, such as strip searches and sniffer dogs, can result in young people making more dangerous decisions about drug use, such as taking multiple doses at once.

The reality is that a small percentage of people will experiment with drugs and some will continue to use them. Harm reduction accepts that reality and seeks to keep those who choose to use drugs as safe as possible. Most people who use drugs do so only occasionally and for a short time in their lives.

While all drug use carries risks, most drug-related problems, including fatal overdoses, are preventable. This is because drug-related harms are heavily dependent on a range of factors such as temperature, knowledge of what you are taking, and how you take a drug.

How events such as music festivals are regulated impacts the kinds of harms that arise. Freely available water, medical staff who understand drug use, peer support and education can greatly reduce risks.

We recently conducted a review of drug-checking facilities internationally and found compelling evidence these services can reduce risky behavior and reduce the chance of finding adulterants in illicit drugs. Many MDMA related deaths can be traced to people not knowing the contents or dosage of the pill they have taken.

Data from a dance festival pill testing initiative in Portugal found 74% of participants would not use the tested drug after receiving unanticipated results; they said they were concerned about the “unknown” nature of the adulterants or potential harms of known adulterants.

In countries where pill testing is well-established, tested samples more closely match what people think they are buying, compared to countries not using these services.

Talk early, openly and often to young people about drugs

Remember, few young people use recreational drugs. And if they do, their drug use is most likely to be occasional. More than half the people who use MDMA use only once or twice a year.

Preventing drug use and reducing harms can start at an early age, even before school. Early and age-appropriate education about medicines, tobacco, alcohol and illicit drugs means a young person already has well-formed attitudes before the influence of their peers kicks in.

Children are strongly influenced by their parents’ attitudes when it comes to alcohol and other drug use. For example, exposure to parents’ drinking or drug use can increase risk of teens drinking and using drugs; an inattentive approach to monitoring children’s activities is associated with teen alcohol and other drug use; and openness to discussing drugs is associated with lower rates of substance use.